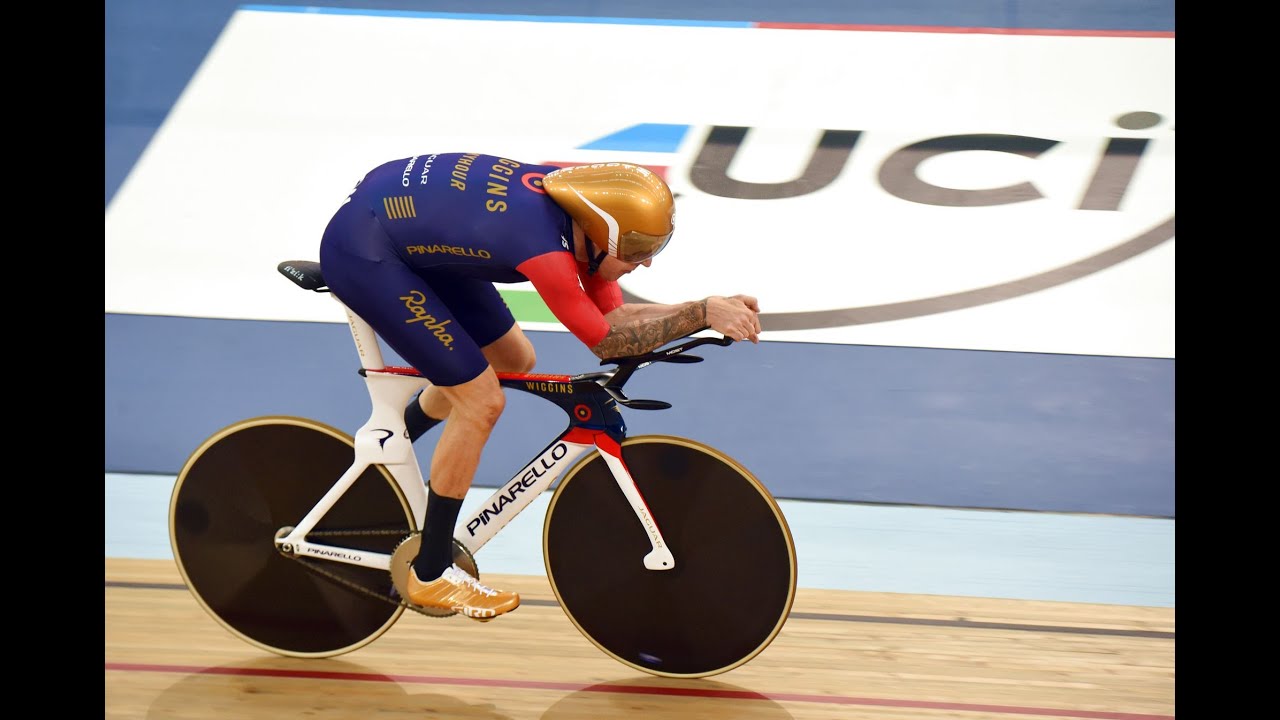 Asked on Sunday by the Telegraph about Dowsett’s record, Wiggins said that the speed he has shown in training suggested he should break the record comfortably. “Based on what I’ve been doing in the last three weeks I should be quite a way ahead of that [52.9km],” he said. “We’ve been training on 54km dead as a guide but it could go one kilometre further or 500m shorter, depending on conditions on the day.”

Can he do it? This could be the last of the Hour Record attempts we see for some time if he doesn’t.

Live streaming begins at 18:00 local time on Sunday, June 7 (London, England) and may be geo-blocked in some countries.

The story behind the story: Live-streaming the 2017 US cyclocross national championships