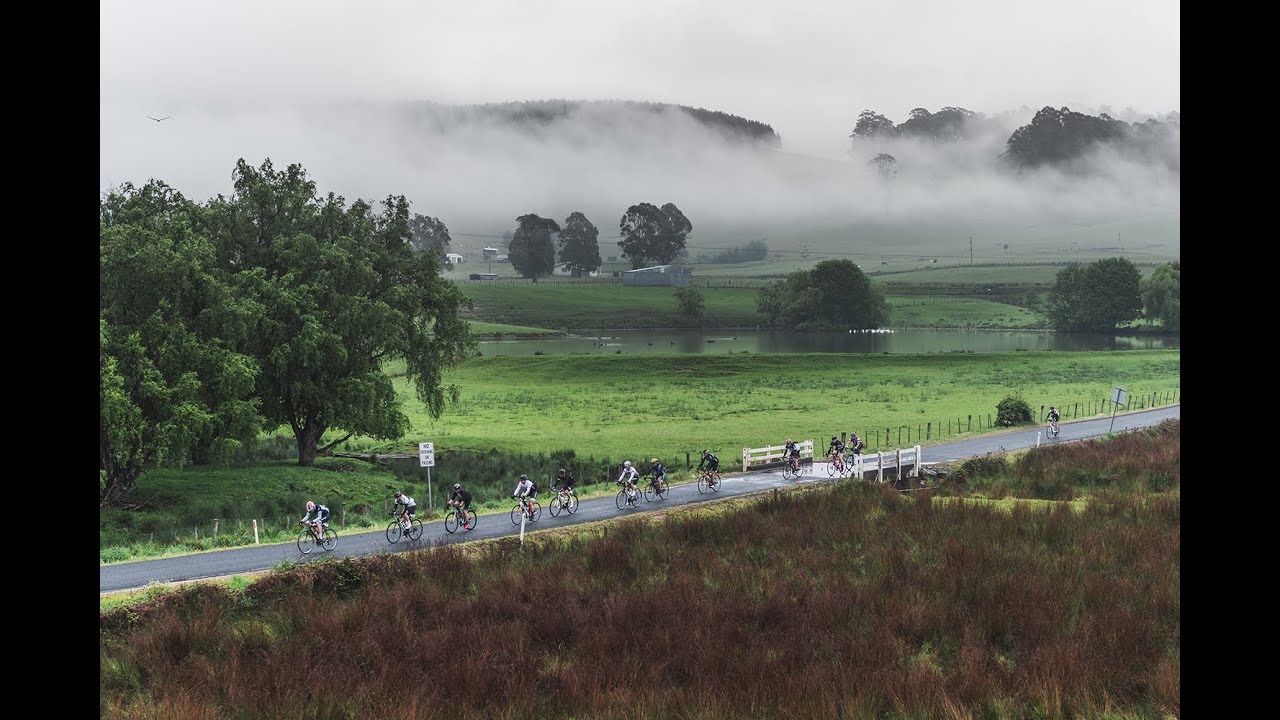 So, how does Falls Creek Cradle Mountain compare to the others in the series? Here’s Bicycle Network’s Iain Treloar with his take:

It’s a brute. Those who’ve done all three of the Peaks Challenge rides (Falls Creek, Gold Coast and Cradle Mountain) seem to be in agreement that this one is the most challenging. There are a few contributing factors to this; compared to Falls Creek, the descending is far more technical, giving little opportunity to pick up on lost time, especially with the wet roads and poor visibility that we had.

The climbs are unpredictable, seldom letting you settle into a rhythm. And the stretched-out nature of the ride and intimate field meant that a sizeable proportion of it was spent on the front or solo, making for an unrelentingly tough day in the saddle.

Peaks Challenge Cradle Mountain lives up to the reputation of the series, and exceeds it. The pain is real but fleeting; the scenery, camaraderie and reward of finishing is immense.

Disclosure statement: Bicycle Network is a long-time supporter of CyclingTips.