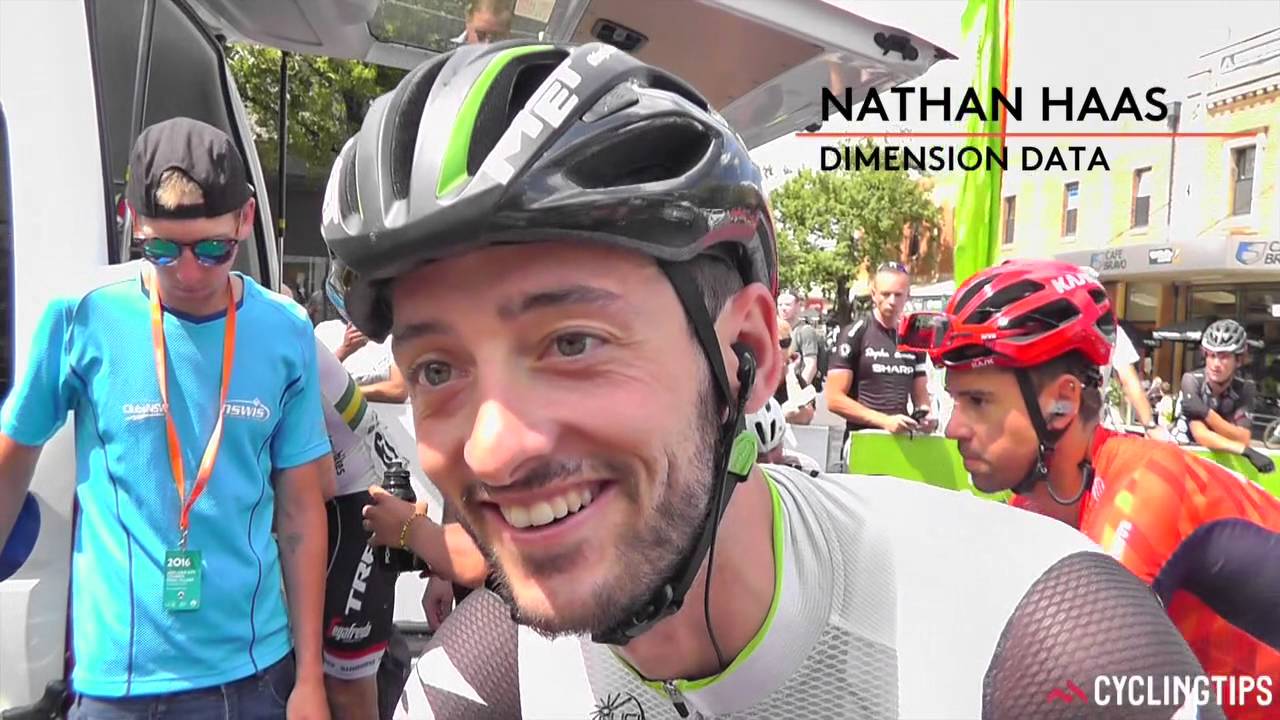 Debunking ‘The Rules’: What do the pros think of saddlebags and frame pumps?

We’re all at different stages in our cycling journey but most of us follow the same path. We were all ‘hubbards’ to start with, and when we come out the other side and stop caring what people think, we’re ‘hubbards’ again. Personally I’m quite happy being a hubbard all the way through.

But as with most things in life, you need to know the rules before you can start breaking them. The infamous Velominati ‘Rules’ are considered gospel by most new cyclists and I’ll admit, the first time I read them they gave me a chuckle. The humour lies in their shallow truth, but by no means are they meant to be taken seriously.

They were written in jest and nearly a decade later these rules are often quoted in jest. To me, they’ve gotten old and I have to bite my tongue every time someone tells me my valve stems aren’t aligned to the tyre labels, my stem isn’t slammed, my helmet strap is outside my sunglasses, or my bidon is too large.

To me, Rules #29 and #30 — banning saddlebags and frame pumps — are particularly contentious. I could nitpick about many other debatable rules, but these seem to be two of the most misguided. It’s a mystery to me how these even got in there.

Ask any professional rider and they’ll tell you they need to be self-sufficient during a ride — there’s no support car following their every turn as some people think. Being self-sufficient means bringing spare kit, a pump, tools, and food. And there’s good reason for those to be kept on the bike.

While some of The Rules have solid reasoning behind them, some are a matter of tradition, and some are a matter of style. As you can see from the video above — created by Dave Everett — saddlebags and frame pumps are as pro as it gets, if that’s the validation you’re looking for.

A First Amendment is long overdue for The Rules and #29 and #30 should be the first to be addressed.