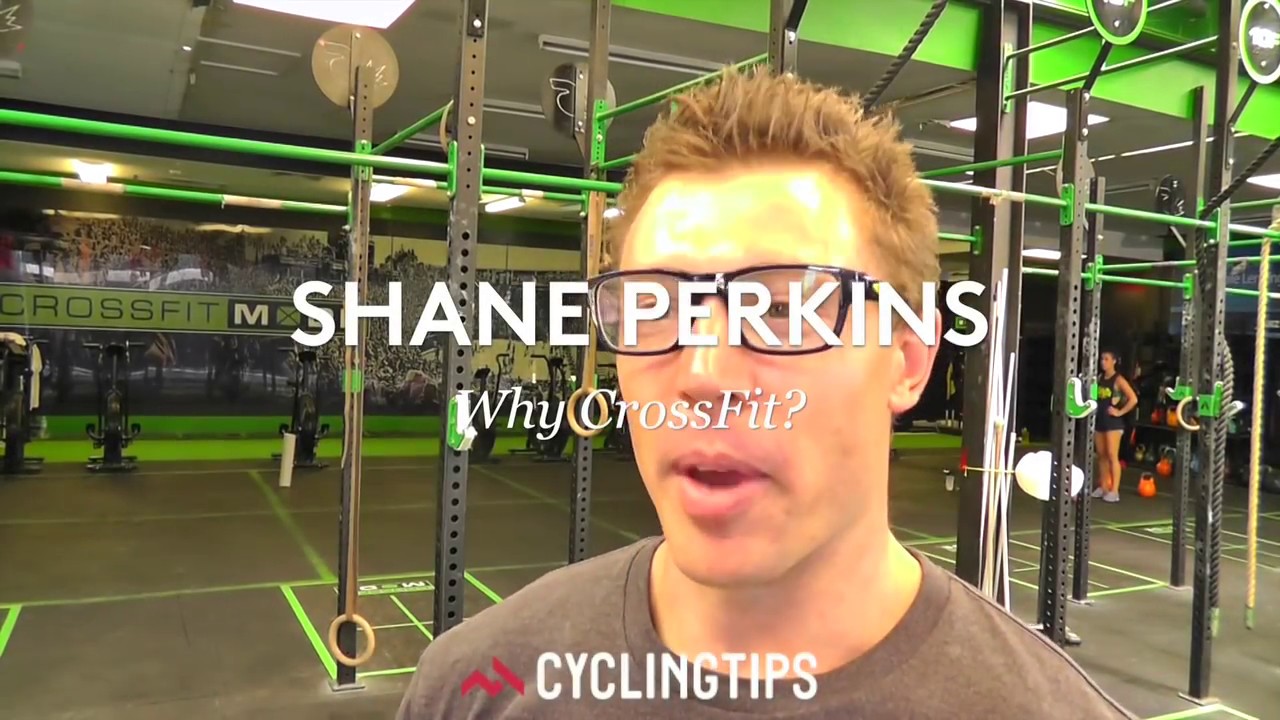 If you think it sounds a little strange, it is. Perhaps just as strange as the cycling subculture that we’re all a part of.

But there’s no doubt about it: CrossFit is polarising. It has its own culture and the people who do it can be fanatical about it. If you don’t know anything about it, you’ll be forgiven for thinking it’s one of the strangest ‘sports’ on earth.

So why is track sprint cyclist and Olympic hopeful Shane Perkins using CrossFit for his build up to Rio?

After not renewing with the AIS (Australian Institute of Sport), Perkins has had to find his own structure and training routine. After his wife Kristine Bayley (former professional sprint cyclist) began CrossFit, he was intrigued when he saw how much she enjoyed it.

“When I had the chance to have a little time off [from cycling] I thought I’d jump in and do some classes with her,” Perkins told CyclingTips. “That’s when the bug of CrossFit started for me. I couldn’t get away from it.”

CrossFit is a strength and conditioning program that aims to develop a broad base of fitness. High intensity, varied workouts with a focus on functional movements is the goal, rather than highly specific exercises like cyclists are accustomed to. It involves a combination of Olympic lifts, basic gymnastics, high intensity cardio. It’s done in groups and includes both an individual element, and sometimes an element of competition with your peers.

When asked what he likes so much about CrossFit, Shane said: “The biggest difference for me is the community. Everyone pushes you, sometimes people jump in and train with you. It makes it that much more fun.

“There’s lots of lactic training in the gym, which I’ve never really done before. Most of the stuff I’ve done is more of the power lifting and heavy lifting sort of stuff. It’s opened up a whole new avenue for me. It makes the bike riding the easy part.

“There’s no one set path with CrossFit. There’s so many different elements to it. One of those things is the gymnastics – I’ve never experienced any of that in my whole life. It’s something I’ve never done before so it’s really refreshing to me to be able to do it, because I’ve been riding for such a long time it’s inevitable that things at some point are going to go a bit stale.

“The CrossFit for me has become an integral part because I’ve seen what it can do for my training. I kind of feel like my eyes were closed a little bit”