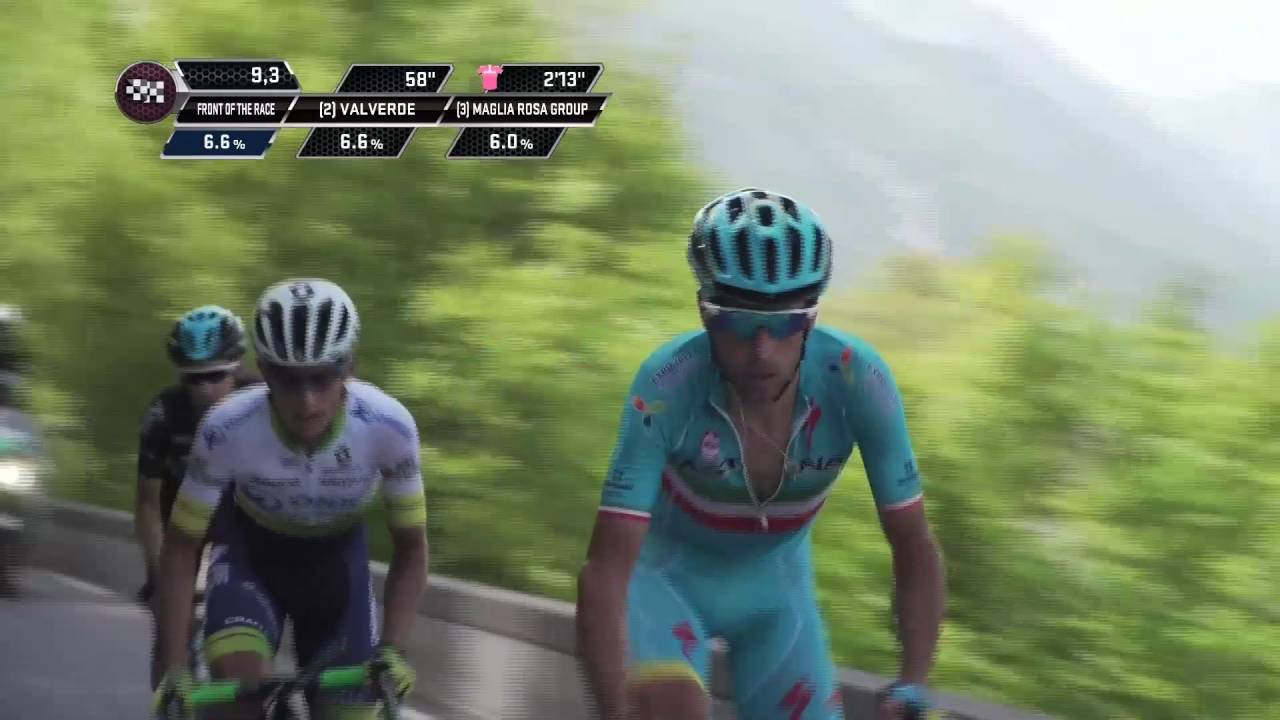 Where to even begin in describing the dramatic 20th stage of the 2016 Giro d’Italia? It’s almost impossible — and we tried, here. Let’s just say, it was bonkers!

Better yet, just watch for yourself. Keep a box of tissue nearby, seemingly half of the top 10 on general classification — Nibali, Chaves, Kruijswijk, and Zakarin — ended the day in tears, for one reason or another.