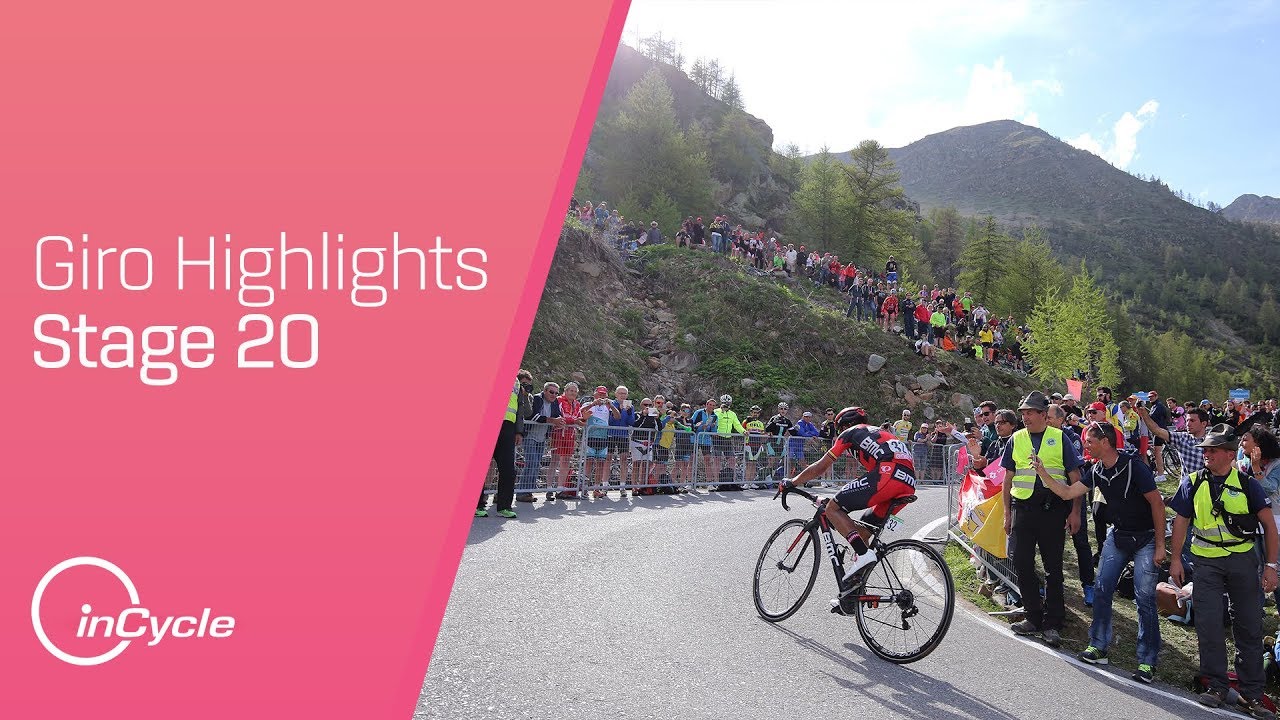 The 2016 Giro d’Italia was one summit finish too many for Colombian Esteban Chaves — and ended in the best possible scenario for Italian Vincenzo Nibali.

Nibali became the third race leader in three days at the Giro, after former maglia rosa Steven Kruijswijk (LottoNL-Jumbo) lost time due to a high-speed crash into a snow bank on the Colle dell’Agnello Friday.

Nibali holds a 52-second advantage over Chaves, with Alejandro Valverde (Movistar) riding into third overall, at 1:17, bumping Kruijswijk off the podium

Read our stage report, here, and watch the highlights in the video above.