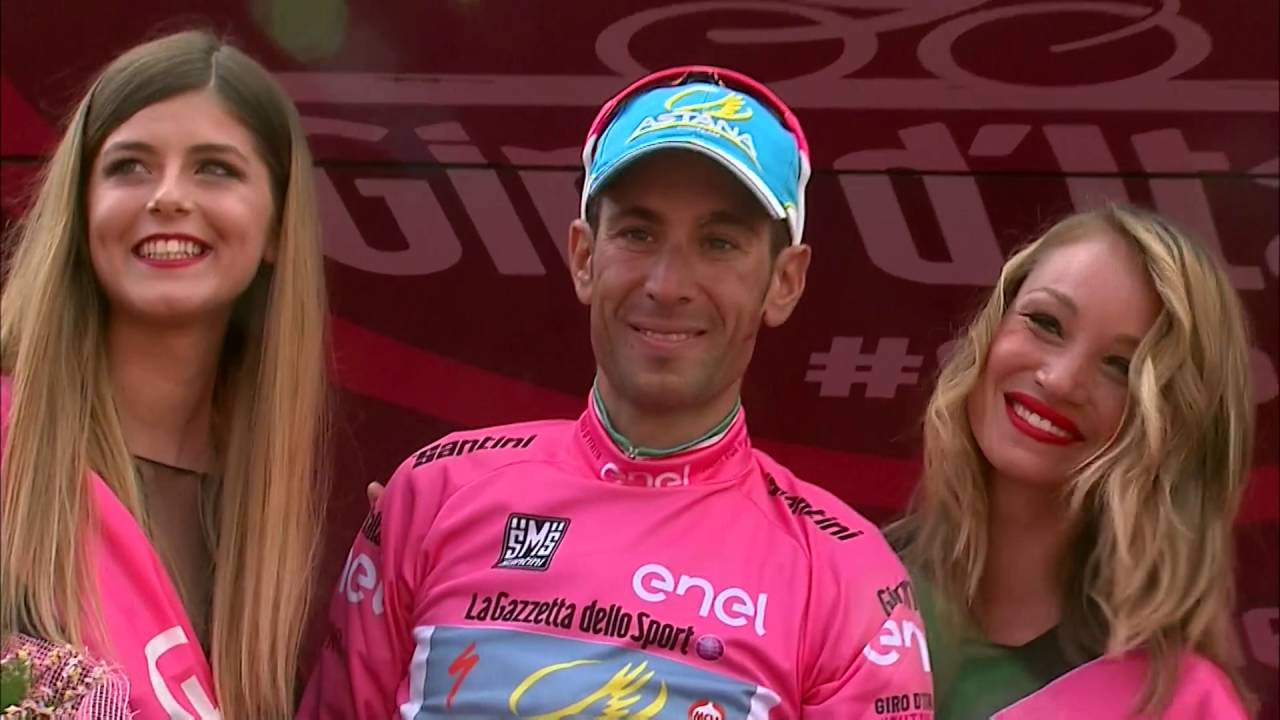 The 2016 Giro d’Italia had been over for 30 minutes, and yet the drama continued.

While one Italian, Vincenzo Nibali (Astana), was celebrating a second career Giro victory, another Italian, Giacomo Nizzolo (Trek-Segafredo) was in anguish after learning that the race jury had relegated him for an irregular sprint, taking away what would have been his first Giro stage win after nine second-place finishes.

Nizzolo was relegated for closing the door on Sacha Modolo (Lampre-Merida), impeding his sprint by veering him toward the barriers. Modolo stopped pedaling, and initially finished fourth in the sprint.

German Nikias Arndt (Giant-Alpecin), who had finished second, was awarded the stage victory.

Yes, even the 163km “processional” stage, from Cuneo to Torino, brought more crashes and more anguish at pro cycling’s most unpredictable stage race.

Read our stage report, here, and watch the highlights in the video above.