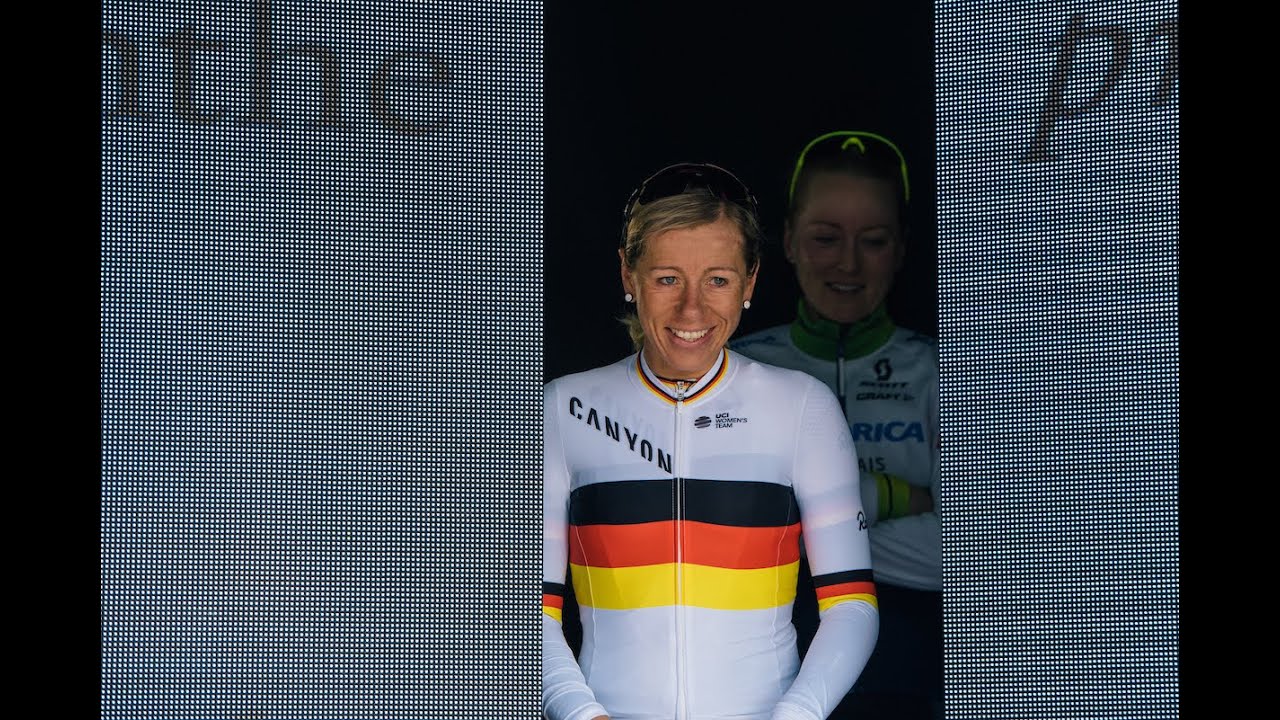 Video: From losing a kidney to competing in Rio, Trixi Worrack’s incredible journey of recovery

At first glance, Trixi Worrack’s crash in the Trofeo Alfredo Binda on March 20th didn’t appear that bad. The Canyon-SRAM rider wiped out in a downhill corner, 55 kilometres into the Italian WorldTour race.

She had had harder crashes. It wasn’t even spectacular, Worrack says.

But the consequences were severe.

Torn in three places, Worrack’s kidney was bleeding hard and Worrack was losing a lot of blood. In the hospital she underwent emergency surgery to have the kidney removed, and to save her life.

“At that point it was more about her life and not her career as an athlete,” says Beth Duryea, DS of Canyon-SRAM. “She was in a lot of pain. More pain than I have ever seen her before. And that was really quite shocking to see her there.”

Once stable, the question loomed. “What about my career?”

“The first week in the hospital was really hard. It was a real adjustment. I had no idea what would be possible with one kidney. And how long I would feel so bad,” Worrack recalls.

But with her sights firmly set on the Rio Olympics, the 34-year-old worked hard on her rehabilitation.

Three months later, Worrack showed just what is possible. She returned to cycling and to the podium, winning the German National Time Trial by no less than 22 seconds over her closest competitor, Stephanie Pohl.

“The way she applied herself to rehabilitation was quite inspirational,” says Duryea. “The TT at German Nationals was a surprise because of everything she has been through…but that’s Trixi.”

Worrack had previously held the German national TT title in 2009 as well as several national road race titles as well but this one was special, she says.

“After what has happened it was a very special title. It was a confirmation after suffering for so long.”

Earlier this month, Worrack went to Rio for her third Olympic Games. She finished 43rd in the road race, 16th in the individual time trial.

She’s still recovering she says and still has some occasional pain. But “it’s just pain,” she says. “And we are used to pain.”

She’s riding well and we’ll expect to see her in Doha, Qatar, for the UCI Road World Championships in October, which will be her 16th time competing at the world championships.

“I can’t tell now if I’ll ever get back to the level I was at before. I won’t dream too much. But actually I am happy that I can race my bike again. At the moment, I’m satisfied with that.”

Recovered after losing kidney, Trixi Worrack will make her return to racing this weekend

Trixi Worrack works on her comeback after losing kidney; still hopeful for Rio

Recovered after losing kidney, Trixi Worrack will make her return to racing this weekend

Trixi Worrack works on her comeback after losing kidney; still hopeful for Rio