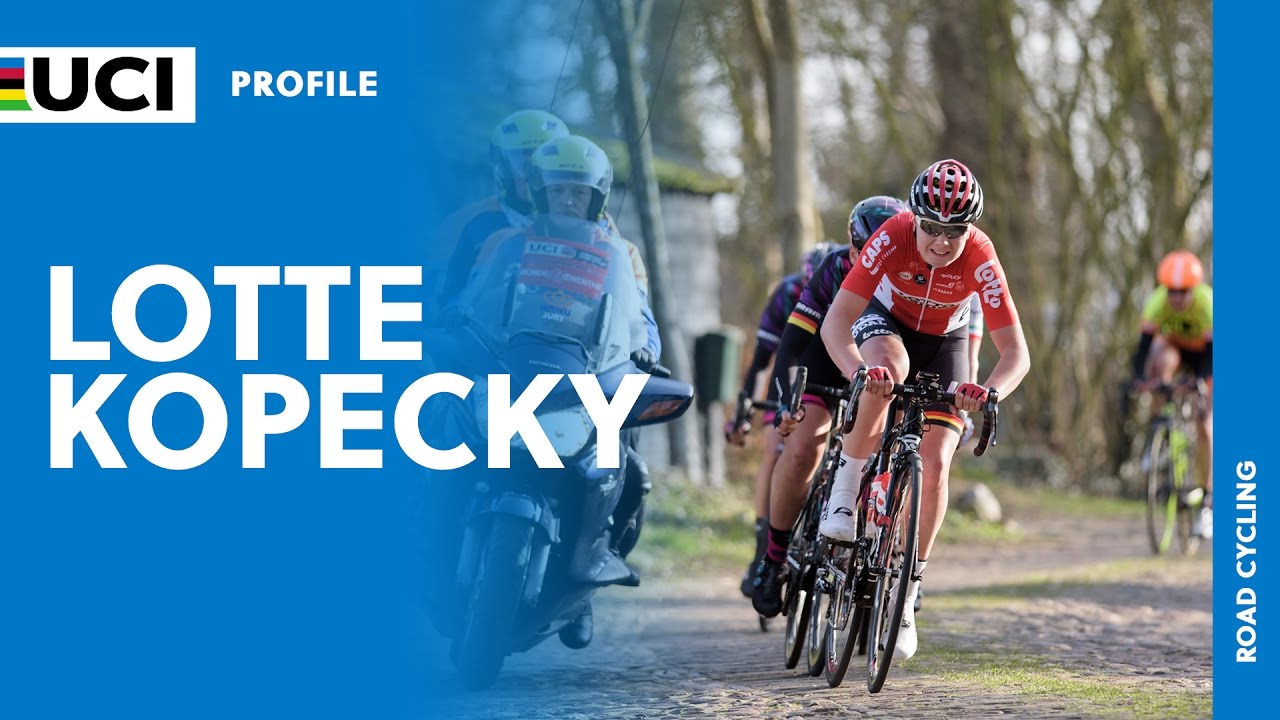 Belgium’s Lotte Kopecky (Lotto-Soudal Ladies) got our attention last summer when she got herself some TV time during the women’s Olympic road race in Rio. The young track rider went on a gutsy solo attack on the hot and hilly circuit and spend a lonesome 65 kilometres with her head in the wind in the first and longest breakaway of the race.

At 20 years old, Kopecky was the youngest participant in the women’s field for both the road race and the time trial, and while no one would have faulted the youngster for staying safely tucked in and riding merely for the experience, Kopecky had better plans.

“I couldn’t go home with the feeling that I had been at the Games but hadn’t done anything,” Kopecky told Ella CyclingTips back in  September.

Kopecky eventually got reeled in but her effort sure made an impression.

The 2016 season as a whole would go down as a breakout year for Kopecky, who won the Trofee Maarten Wynants, took the youngster jersey in the Lotto Belgium Tour and won two silver medals at the Belgian championships, earning the U23 national titles along the way.

On the track, Kopecky set a series of personal bests, various Belgian records and earned two European U23 titles in the points race and the omnium. She also took home the national title in the pursuit, and together with compatriot Jolien D’Hoore (Wiggle-High5) became the European Champions in the madison.

With more experience and confidence, Kopecky is off to a great start in the 2017 road season, which saw her in the breakaway at Ronde van Drenthe as well as mastering the cobbles at Flanders where she was the best Belgian finisher with an impressive fifth pace finish.

The UCI caught up with the young Belgian in their latest video, here.

We’re pretty sure we will be seeing much of her this year, so keep an eye out for this young Belgian.