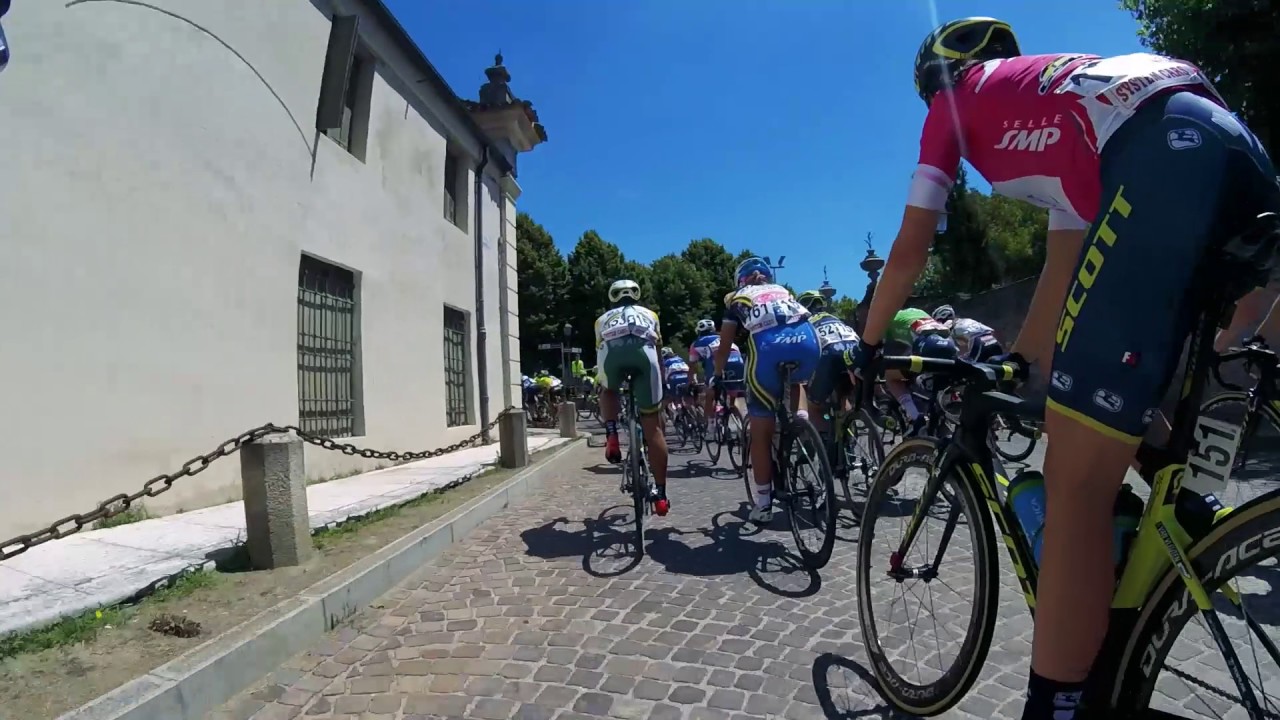 Backstage at the Giro Rosa: Van Vleuten’s loss of focus means a drop in GC

It’s a big year for Orica-Scott at the Giro Rosa with a strong contender for the overall in their stable for the first time and, in another first for the team, fans are getting the inside perspective as the race unfolds. The Australian based team has introduced the daily Backstage Pass videos, that we’ve become used to looking forward to for the men’s team, after every stage of the Italian Grand Tour.

Orica-Scott got off to an encouraging start at the ten stage tour, taking a strong third in the team time-trial in stage 1. Then team leader Annemiek van Vleuten delivered a win in stage 2 to move up to second in the general classification and in stage 3 held onto her strong position by finishing with the bunch as the race ended in a sprint finish. However stage 4 wasn’t as kind to the team.

A split within the field in strong winds caught van Vleuten out so she slipped down to fourth place with a gap of 2’17” to race leader Anna van der Breggen (Boels-Dolmans). While it may not have been the day on the bike the team had hoped for, they haven’t lost their fighting spirit and are determined to set things right in the six stages yet to come. You can watch all the details on the Backstage Pass above.

Want to catch up on the rest of the Backstage Passes? You can find stage 3 here, stage 2 here and stage 1 here.