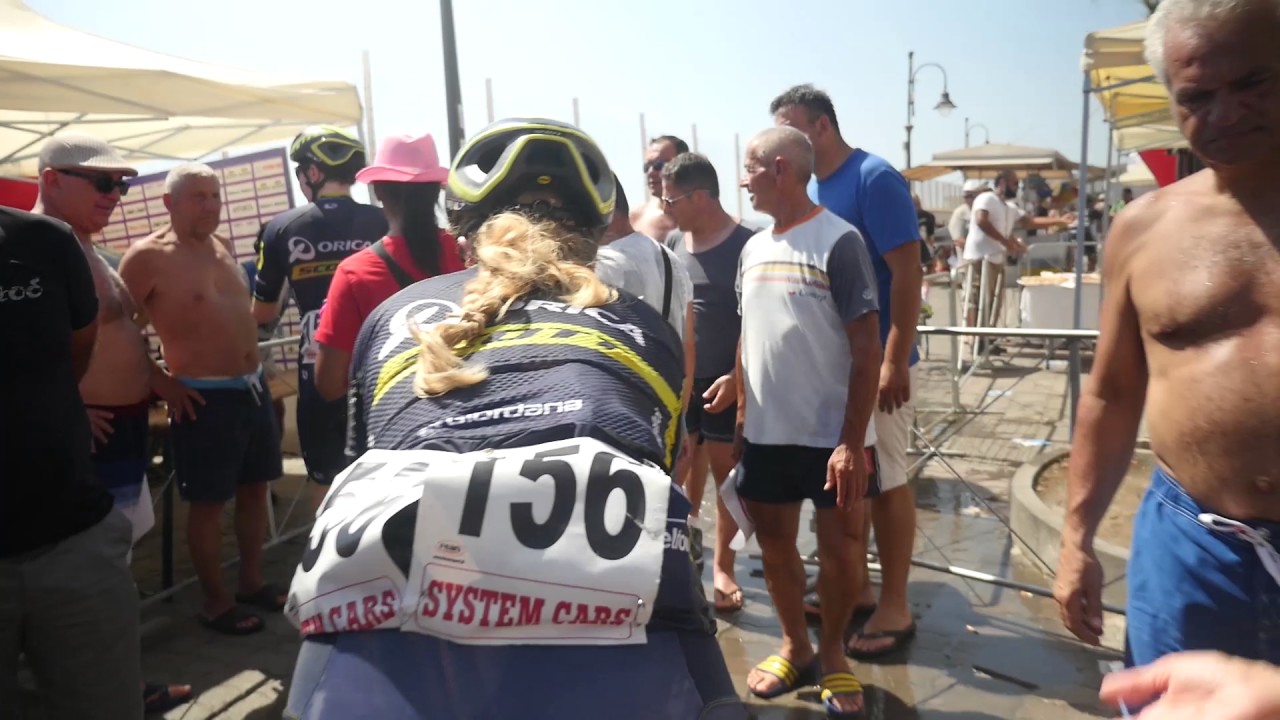 She prefers pink, but Annemiek van Vleuten (Orica-Scott) has to make do with green. | Photo by Cor Vos

Backstage at the Giro Rosa: Bring on next year

She prefers pink, but Annemiek van Vleuten (Orica-Scott) has to make do with green. | Photo by Cor Vos

The final stage of a hot Giro Rosa has been run and won and while it was Anna van der Breggen (Boels-Dolmans) who kept a firm grip on pink since the second stage it was a hard fought battle where plenty of other teams also walked away with victories to crow about. The podium places, stage and jersey wins were shared around the teams and Orica-Scott was one of those with the strongest showings.

The Australian team fought till the very end, and while Boels-Dolmans proved too strong in the final stage with Megan Guarnier taking the victory, Amanda Spratt snuck in with a close second and Annemiek van Vleuten’s finish in the lead group meant her third spot on the overall was secure.

To find out more about how the final stage unfolded for Orica-Scott settle in to watch the final instalment of the Australian team’s Giro Rosa 2017 Backstage Pass above.