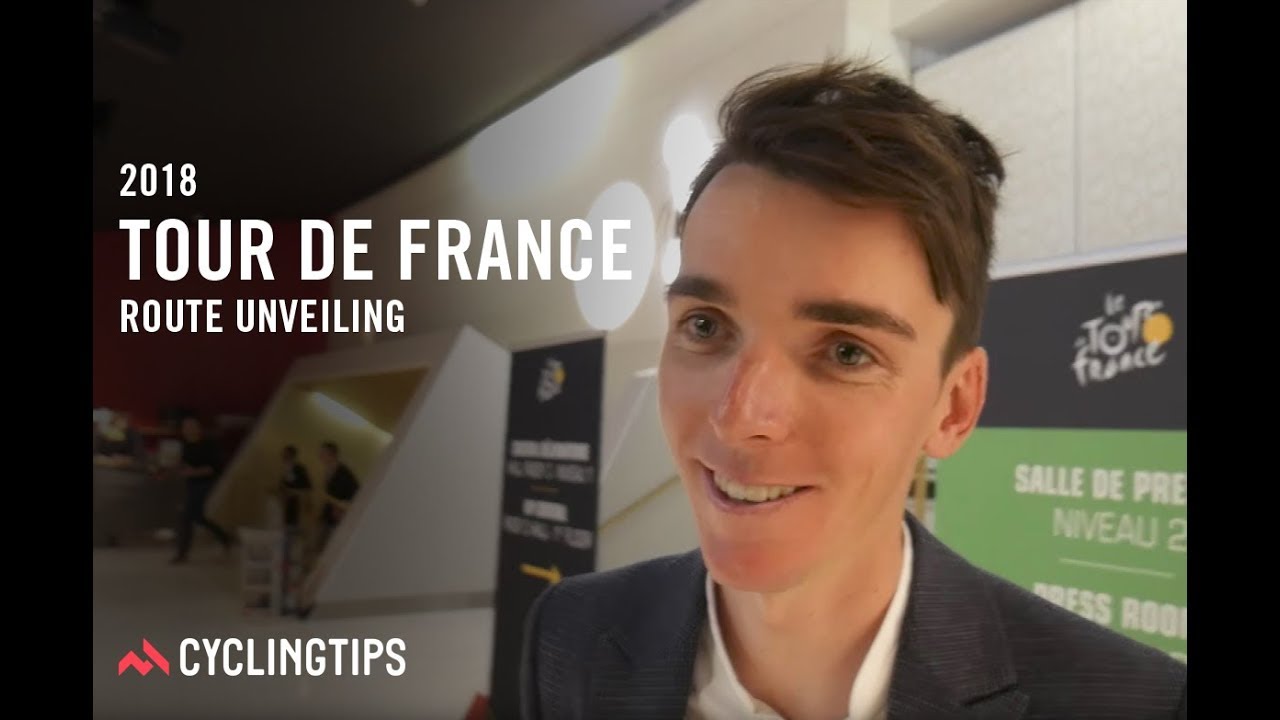 La Course is ‘not enough’ recently-elected UCI president David Lappartient tells CyclingTips, and he will be urging Tour de France organiser ASO to step up its involvement in womens cycling going forward.

In 2017 there was a new but experimental two-stage approach to the hyped-up women’s race, which consisted of a hillclimb and a pursuit-style time trail. In 2018 La Course will be a single road race, held on Tuesday, July 17th, in conjunction with the 10th stage of the men’s Tour de France. The women’s peloton will complete a 118-kilometre course from Annecy to Le Grand-Bornand with an identical finish as the men’s race up Col de la Romme and Col de la Colombière.

The scaling back of the event to one day again was a move that left women’s cycling advocates disappointed. Since the inception of La Course in 2014, advocates have held out hope that it would be the first step toward the return of a women’s tour through France.

CyclingTips Dave Everett was on site for the revealing of the 2018 Tour de France and La Course routes, and was quick to press Lappartient on the matter. In a previous interview with CyclingTips, the Frenchman had pledged to grow women’s cycling, and reiterated his intent in Paris this week.

“I think [La Course] is a good step but it is not enough,” Lappartient said.

“I think that we must continue in women’s cycling to make women’s cycling richer, and that is something the UCI must concentrate on. That is why I will speak to the organisers of the Tour de France because they are leaders in the world for organising races and we need them to maybe be more involved in women’s cycling.”

Lappartient assured us that he had already spoken with ASO’s general director and intends to speak with RCS, Flanders Classics and other big race organisers as well.

During his campaign, Lappartient stressed that having a top-level women’s stage race with international TV coverage is vital for the development of this wing of the sport. He had spoken in favour of an expansion on the one-day La Course and had even gone as far as to say that if elected, he would advocate that the UCI itself should tap into its budget to better promote women’s events.

And perhaps it’s because of those promises that advocates are still hopeful.

“I am hopeful that there is enough time to remedy the situation. But we, as fans and athletes, need to step up and speak out and let the ASO know that it is not acceptable to keep women in the background or as a sideshow,” Kathryn Bertine, one of the advocates that made La Course possible, told Ella CyclingTips.

“None of us are ready to dismiss this. We are still advocating for change to take place, but [the ASO] has been quite non-responsive to the importance of the inclusion of women.”

The video interview with Lappartient is available at the top of the page.