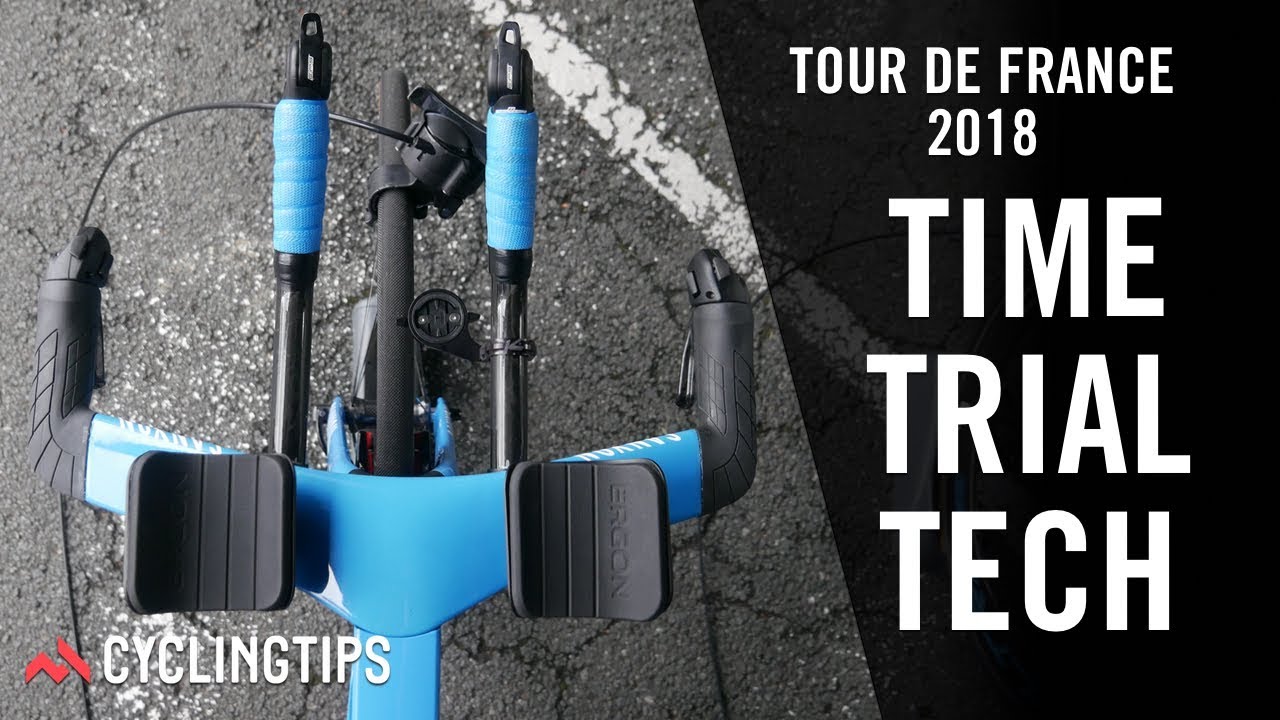 A last minute adjustment of saddle position for Luke Durbridge.

A last minute adjustment of saddle position for Luke Durbridge.

You may have listened to our Tour de France podcasts over the three weeks of the race. Each day we covered all the action, from the gossip to the controversies and yep, even the press buffet. But there was one podcast in particular that seemed to grab the attention of the many tech-heads amongst us: our team time trial episode.

Team time trials always throw up a gaggle of tech for us dissect and check out. But on stage three of the race, we managed to get a bunch of time with Josh Poertner, who many of you may know from Silca. He’s the man that only a few years back rebirthed what was once an industry leader in cycling pumps, but over the years floundered and nearly became defunct.

Since Josh bought and took the reins at Silca it has risen from the ashes. Under his leadership, it now not only produces state of the art pumps but a variety of tools and accessories that, year-on-year, keep receiving multiple design and industry awards.

Silca, though, is only the tip of Josh’s CV.

What you may not know is that Josh is also incredibly savvy when it comes to aerodynamics, so much so that he’s been a consultant to many of the big teams on the WorldTour circuit, helping them cheat the forces that slow us down. Currently Josh is consulting for the reigning world road cycling champion’s team, Bora-hansgrohe.

Before Silca, Josh was one of the minds behind many of the aero wheels that came out of Indianapolis-based wheel company Zipp, including the groundbreaking 404. Josh had been poised to enter the racing car industry after studying aerodynamics and engineering at university, but a love for cycling and chance encounter with the then-owner of Zipp caused him to shift his course in life.

Caley walked the pits with Josh back on stage three of the Tour. With the feedback we had from that podcast, we thought it a waste not to add some moving images to a chunk of the conversation. So on stage 20, Dave dashed around the pits of the individual time trial and gathered as many shots of what Josh was chatting about as possible.

The video only skims a fraction of what Josh and Caley chatted about back at the team time trial. It’s well worth taking the time to listen to the full podcast segment. That’s over an hour of delightful tech geekery, even if we say so ourselves.