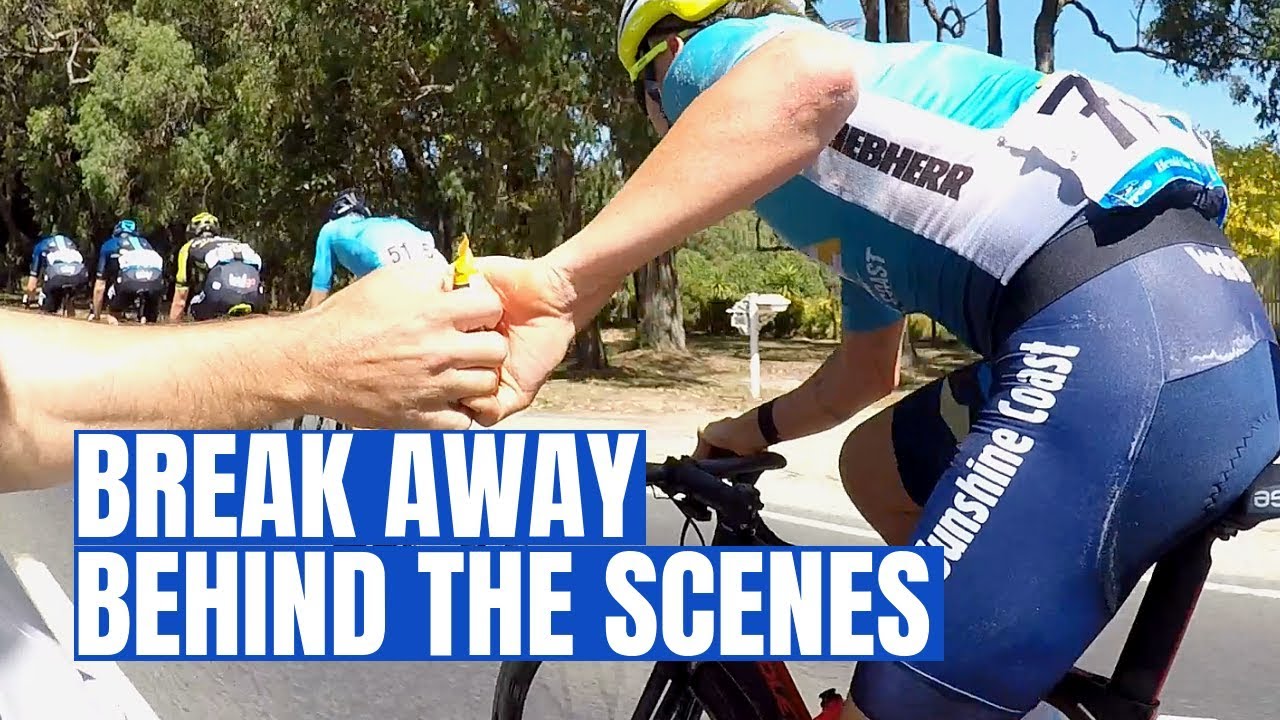 Holding off the world’s best: Behind the scenes of a race-winning breakaway

Roadside fires, tension between the GC favourites, a breakaway that went the distance — stage 4 of the recent Jayco Herald Sun Tour had it all. It was the day that Sky hoodwinked the rest of the field, taking the overall lead and ultimately paving the way for Dylan van Baarle’s overall win.

But amidst all that drama, there was another stellar ride that went largely unheralded — that of Alistair Donohoe from Pro Racing Sunshine Coast. The 23-year-old got himself in the stage-winning move and while he wasn’t able to hold on to van Baarle and eventual stage winner Nick Schultz (Mitchelton-Scott) as they rode away, he did put in a terrific ride to finish fourth against a quality field.

Videographer Cam Nicholls spent the day in the Pro Racing Sunshine Coast team car that day and put together the great video you see above. In it Nicholls captures the team’s pre-race meeting, Donohoe’s battle to stay in the break over four ascents of Arthurs Seat, and what it’s like to be in the team car for an intriguing stage of a pro bike race.