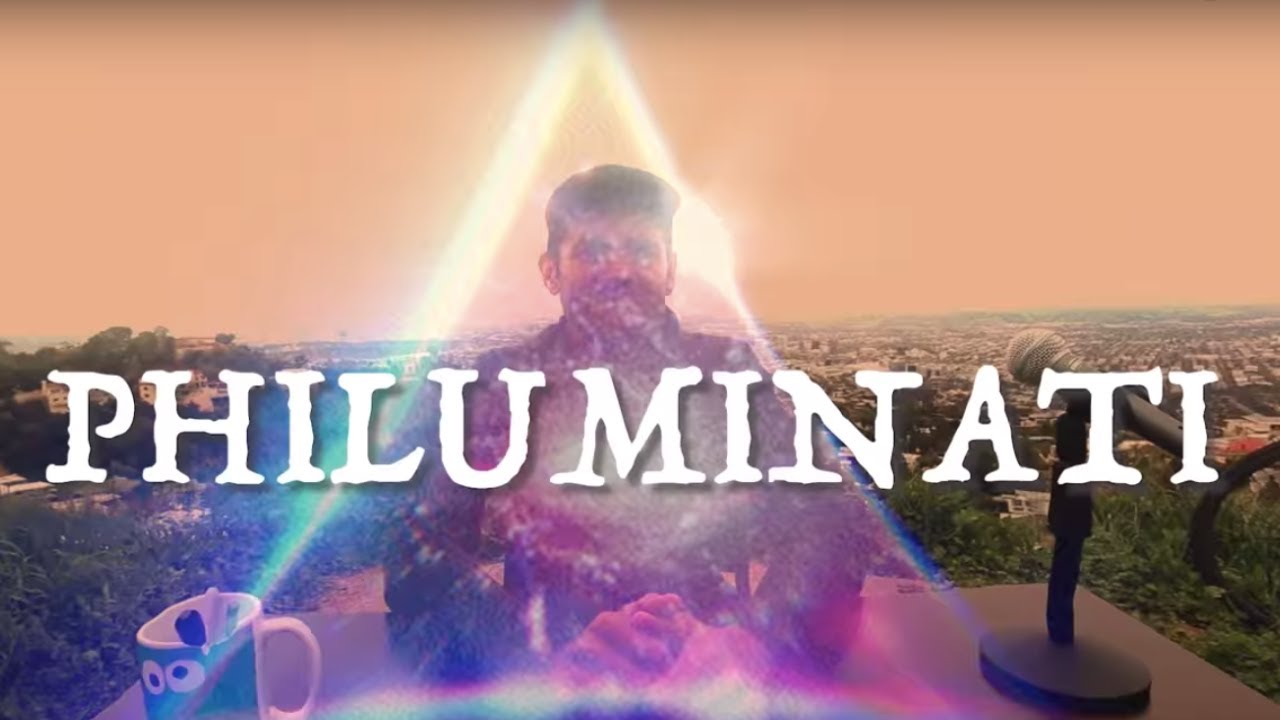 The latest effort to re-think cycling’s unofficial rulebook comes from extremely retired pro and probable YouTube star Phil Gaimon, who recently posted a video detailing his own New Rules of Cycling, dubbed Philuminati, an obvious reference to the Velominati Rules.

The Rules, if you haven’t heard of them, is a list of rather firm suggestions put together by a group called the Velominati. They govern things like proper attire, tan line care, and equipment choice. Taken in aggregate their message is clear: There is a right way and a wrong way to be a cyclist. Don’t do it the wrong way.

They’re a bit tongue-in-cheek, these rules, but they’re also serious. There are lots of people out there who abide by them, and who chide others for falling afoul of them. And this is where we run into problems.

We’ve written responses to The Rules before. A few times, actually. Most recently, I called for readers to purposefully run afoul of Rules 16 and 17, which regulate the wearing of pro team kits.

There is a general backlash to The Rules going on right now. Maybe it’s because we’re finally recognizing how intimidating this sport can be, even without made-up rules. Maybe it’s a cultural shift toward appreciating individual expression. Whatever it is, we’re generally for it.

Which bring us to Phil’s rules. They are as follows:

Rule #1: Everyone riding a bike and being safe and having fun is doing it right.

Rule #2: Wear whatever the hell you want.

Rule #3: Nothing on your bike has to match. Cycling is already expensive, complicated, elitist, and often sexist and racist. Don’t make it harder because someone’s tires aren’t the same brand.

Rule #4: A Gran Fondo is as competitive as you want it to be, but the group ride is a workout, not a race. You should have no feelings about winning, not winning, who crossed the imaginary line first for no prize or how they did it.

Rule #5: In traffic, we take the space we need, obey the laws that make sense for us, and try to be courteous. Pedestrians have right of way. If you want cars to respect cyclists, cyclists have to respect people on foot.

Rule #6: We all wave to each other. This includes triathletes, commuters, e-bikes, homeless people, and scooters. We’re in this together. The enemy is car culture.

Rule #7: If you’re not into helmets that’s your decision, but do respect the policies of who you’re riding with. We don’t helmet shame (adult) strangers we see without them, but don’t show up on the group ride like that if that’s not how everyone else does it.

Rule #8: Strava is a social media platform, not a race. Follow Strava’s policies, express yourself with your cool bike rides and your pictures and fitness. If you lose a KOM, you remember that a KOM means nothing. You give Kudos and get inspired to improve and try to take it back.

Rule #9: For fucks sake don’t litter. I can’t believe I have to say that.

Rule #10: Suffering is a choice–not a rule. You’re no more of a cyclist than someone else because you go faster or they stay home when it’s raining.

You can watch Phil go through his rules in the video above. Do you think he’s right?