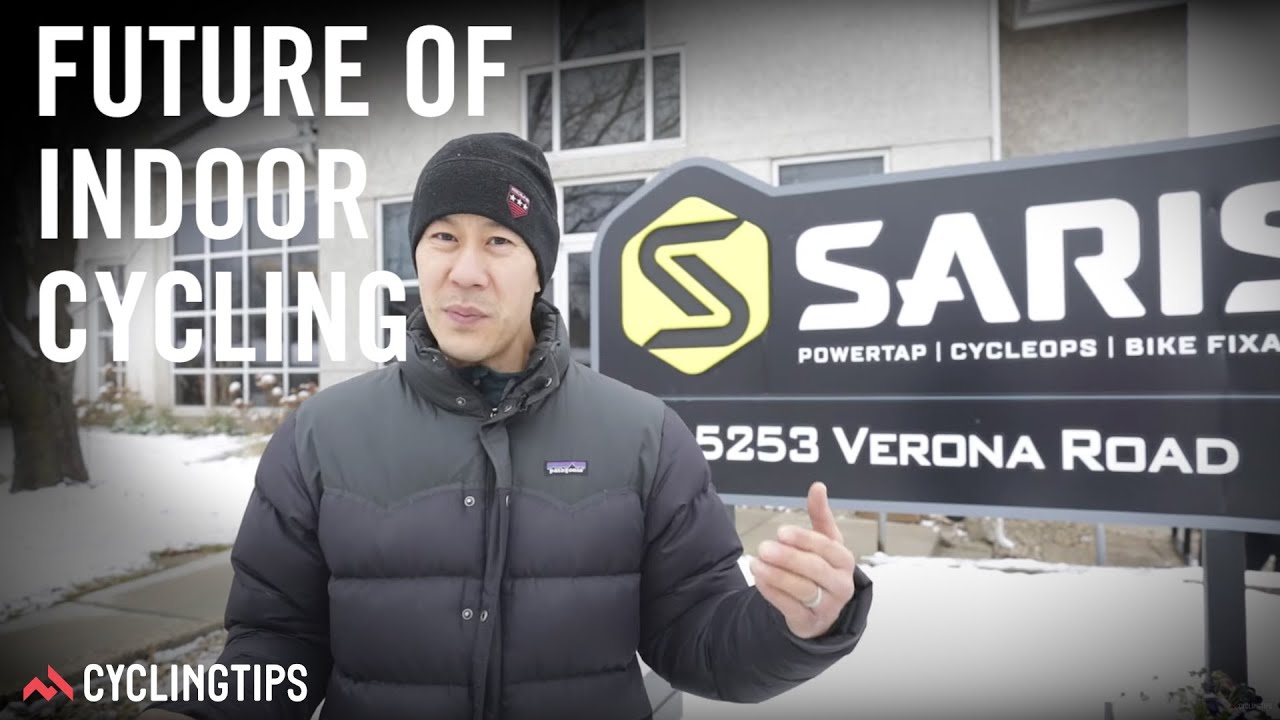 The future of indoor riding feels a lot like outdoor riding

This story is brought to you in partnership with Saris.

Saris was one of the earliest big names in the indoor cycling scene under the CycleOps brand, so it was surprising to see that among the half-dozen or so premium indoor bikes that debuted at this year’s Eurobike trade show, Saris wasn’t one of them.

It’s not that Saris is at all averse to the high-end indoor market, either. The Hammer direct-drive smart trainer is now in its third generation — and is now known as the H3 — and the company also debuted a novel platform called the MP1 Nfinity that not only slides back and forth, but also pivots side to side, all in the aim of more accurate mimicking what it actually feels like to be on the road.

Given Saris’s status in this segment of the market, it seems unlikely that the company would be consciously leaving that void unfilled. And as it turns out, after a visit to its headquarters in Fitchburg, Wisconsin — just outside of Madison — Saris not only has an indoor bike in the works, but it sounds like it’ll be genuinely distinct from what’s currently on the market. Check out the video above for more from that trip.

Saris is being expectedly cagey with details, but the implication is that this new indoor bike will directly incorporate the motion of the MP1 into the chassis for what could very possibly be the most realistic-feeling option on the market. Aside from that, though, what else will be built into the system — not to mention details like retail price or a projected release date — is anyone’s guess.