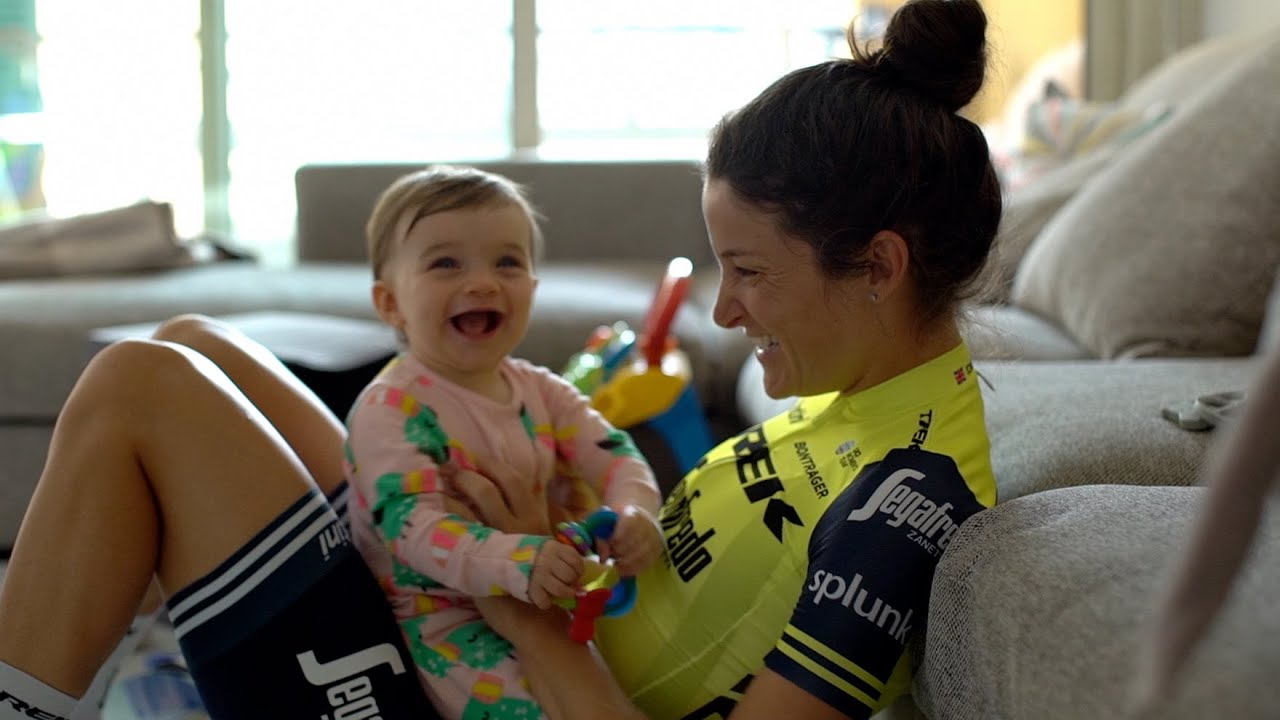 Lizzie Deignan won the 2015 world road championship and spent the 2018 season away from competition to have her first child with husband and former pro Phil Deignan. Deignan did what we don’t see everyday; She signed a contract with a new cycling team while in her final trimester of pregnancy. However, the fact that Trek saw Lizzie Deignan’s impending motherhood as an opportunity, rather than a risk, spoke volumes to the former world champion about exactly why joining the new women’s cycling team was the right choice for her.

Trek-Segafredo’s Lizzie Deignan is the first to admit that you don’t get to be world champion on your own. It takes a village. This doesn’t take away from the triumph, it adds to it. And so it is with all of the best things in life: they’re better when they’re shared, and they’re impossible when they’re not.

This is a story about what really matters. Not the wins, not the trophies, not even the stripes—but the relationships you forge on your way to achieving them, and how partners, friends, and teammates can become family.

How does an athlete at the top of her game manage a life so rich in love and fun? The Lizzie Deignan Story is an intimate portrait of a life in balance and the family that makes it possible.