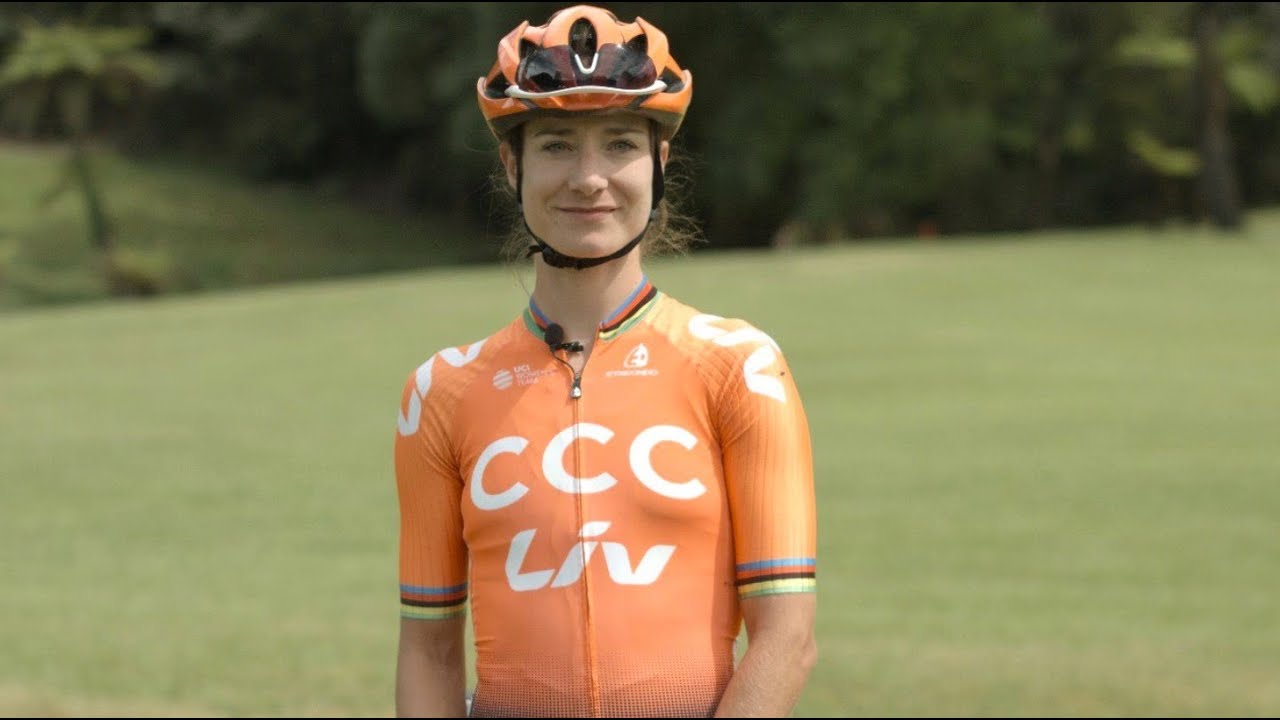 Why does coverage of women’s cycling matter? This is the question I keep asking myself, and kept asking everyone at CyclingTips as we pushed on with our coverage initiatives. We’ve learned a lot from our efforts so far (we have a lot to be proud of), and are now taking those learnings and applying them to a better, more sustainable model through VeloClub, not advertising.

For various reasons, this is one of the most challenging things we’ve ever tried to do. So why do we keep trying? It’s a tough question to answer – because any sane commercial operation would have given up and moved on long ago. I had to think long and hard about this because I have a responsibility to the business to do things that are successful, and shed the things that are not.

But as I challenged myself with ‘why does this matter’, to get to the heart of the issue, I began to realise. And as I asked other people the same question, I began to see that everyone’s reason and experience can be vastly different. Some fascinating insights came out.

Why does coverage of women’s cycling matter to me?

When I was a young kid, I had role models to look up to. Hockey was my thing growing up (as with most Canadian kids at that time) and the professional players were my idols. I’d play road hockey in the streets along with the commentary in my head, ‘he passes over to Gretzky, he shoots, he scores!’ At that time there were almost no girls playing ice hockey. Now, 30 years later, when I look at the level and depth of professional women’s hockey, and participation levels among kids, it’s absolutely mind-blowing. These things can take more than a generation to change, but they do change little by little if there’s a movement.

Sport has given me so much in life, and it wouldn’t have been possible without exposure to my role models. Sport has taken various forms throughout my life, and now even as an adult I am still transfixed by cycling because I can follow and identify with the stories from the sport.

These stories and role models are right in front of us with the women of the sport, but they’re not being told nearly enough. Youngsters who want role models to look up to need to hear these stories to be inspired; to enable cycling to give them the same gifts and experiences many of us enjoy. We want young girls to know that if they want to take a sporting pathway in life, that they will have the same opportunities as the boys will have. And we want to show our young boys that women’s stories are just as important as men’s.

Telling these stories, and inspiring the current and next generation is deeply important to the sport and to society at large. Nothing will happen overnight, but in a generation I’m confident we’ll look back and see how far we’ve come.

This is why it matters to me, and this is one of the reasons why we keep pushing on. Here’s how you can help.

#Features
#why it matters
#women's cycling