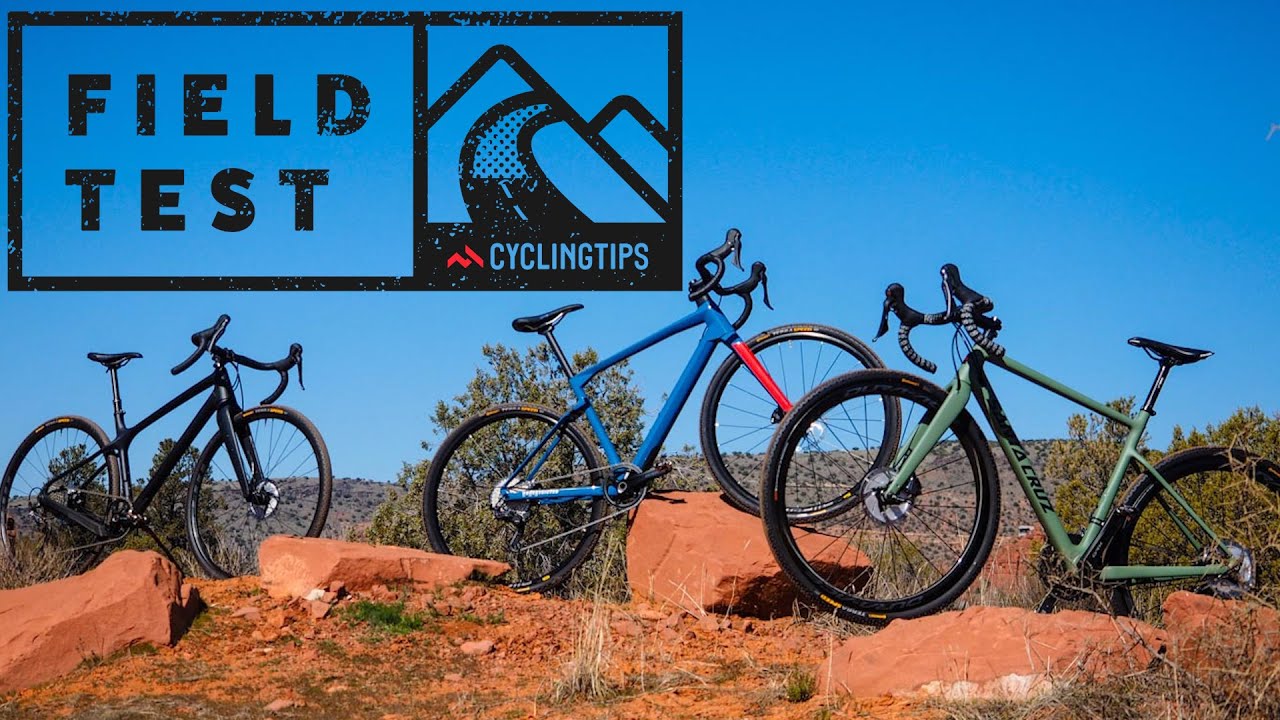 Where a property is located has long been considered the most important factor when considering real estate, and for good reason: budget allowing, you can remodel the inside and outside to your heart’s content, but there’s nothing you can do if the place sits next to a landfill, was built on a former indigenous burial ground, or teeters on the precipice of a crumbling seaside cliff.

Any bike can be upgraded and customized as nauseam, but outside of minor tweaks, the geometry is set in stone. If the handling isn’t how you like it on day one, it’ll still be that way a year later. Same goes for the general fit, in the sense that a bike that’s intended for a relaxed and upright position is never going to deliver an aggressive racer’s fit without some serious compromises.

When it comes to gravel bikes, philosophies related to frame geometry are all over the place, and some of the most interesting ones draw their inspiration from the mountain bike world. Over there, bikes have been skewing toward things like slacker head tube angles and longer front ends, mostly with the aim of providing better stability and confidence at higher speeds, and when riding on looser ground.

Two prime examples of that are the Evil Chamois Hagar and BMC URS, both of which use extremely long front triangles (with short stems to maintain a normal overall reach) and slacker head tube angles, just like you’d find on a modern trail bike.

Evil takes things to the extreme, however, with an ultra-lazy 66.6° head tube, while BMC takes a more moderate approach with its 70° front end. Both fit with each bike’s intended use, with the Evil being pegged as more of a gravel bike for downhill racers, whereas the BMC is meant to just be more generally capable than your average gravel bike.

In a lot of ways, it’s those few degrees that define how these bikes feel on the trail, regardless of things like what wheels, brakes, or drivetrains are fitted to them.

The Evil is a bruiser, happiest when ridden with reckless abandon, and the rider fully trusting that that long front end will pull them through the next corner. The BMC, on the other hand, is a more of a thinking-person’s bike, requiring its rider to still be a little more mindful of their capabilities given the slightly dartier front end.

Neither is wrong per se, but they’re certainly distinct, and most riders will likely have polarizing opinions of the frame geometry philosophies one way or the other.

On the safer side of things is the Santa Cruz Stigmata, which bears the label of one of the most iconic names in mountain biking, but a frame geometry that could hardly be more middle-of-the-road. The steering is stable (but not too stable), the fit is slightly higher and more compact lengthwise than a regular road bike (although most roadies will feel right at home), and it generally just feels normal and familiar, like that burger from your favorite chain restaurant. The design is safe and predictable, with not too many risks: just how most people like it.

So which ones makes the most sense for you? That’s like asking whether it’s right or wrong to put pickles on your burger. We’ve shared our thoughts in the video you can see above.

But whichever way you go, the nice thing right now is that choices abound, and it’s pretty easy to get it just how you like it. Just remember that when talking about frame geometry, it’s more like buying a house than ordering a sandwich.