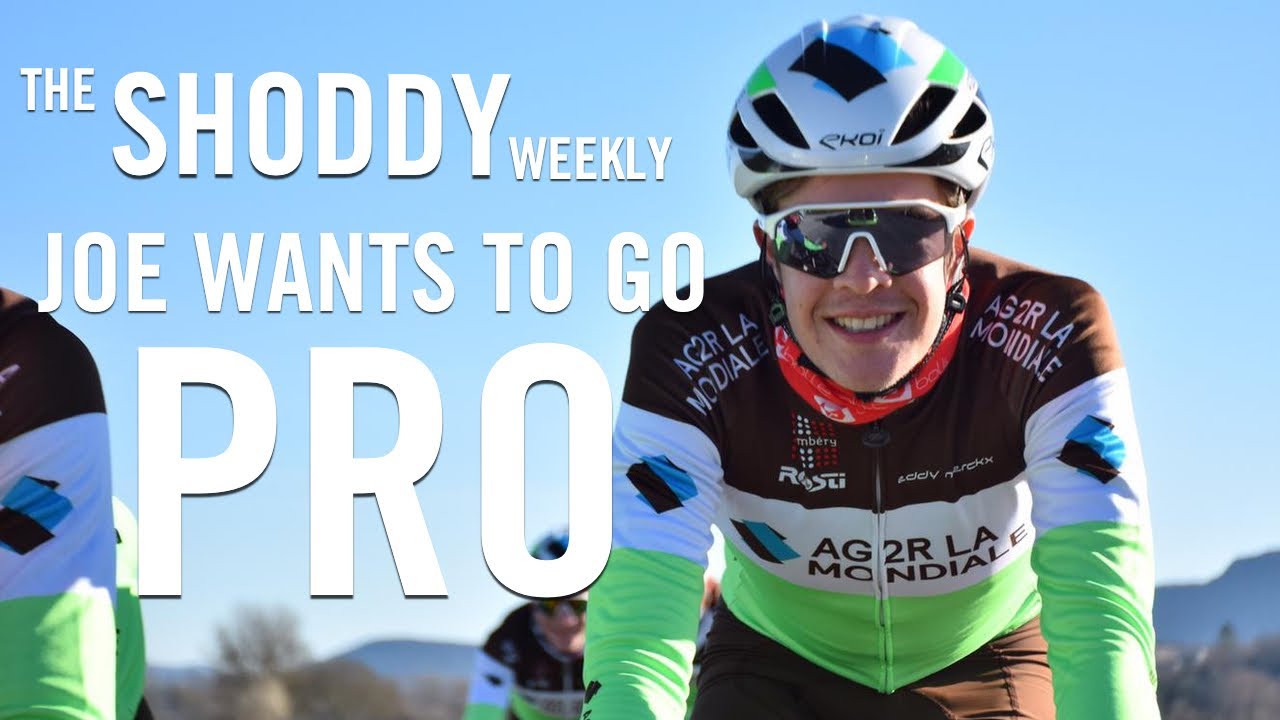 You are cooped up in a small bedsite, lying on your bed for 16 hours a day. You’ve got a PlayStation for company, a laptop and a pile of out of date magazines. You only venture out of the bedsite for a few hours a day at most.

This isn’t any Covid-19 story; it’s actually a pretty accurate portrayal of what it’s like to live as an aspiring professional in a foreign country. OK, I may have exaggerated a touch. But for many hopefuls or Espiors, as they’re called here in France, it’s all about living ‘the ‘Pro’ life. Or, at least what’s perceived as ‘Pro’.

If you started young enough and had the contact’s you very well may have been in this position yourself, I know I have, and boy oh boy, it was awesome. It’s been a right of passage for decades, and there are still young people heading to the heartland of cycling today, year after year with a single fiery aim. To turn professional.

France, Belgium, Italy and Spain are the hotbeds. The countries with the pro teams that have development squads attached to them. Squads full of young riders doing all they can to better themselves and reach the dream.

Joe Laverick from Grimbsy in the UK is one of many for the 2020 uptake. At 19 years old he’s already shown huge promise, racing for the now-defunct Madison-Genisis team in the UK last year. Under the guidance of Ex-professional and now Bahrain McLaren D.S Roger Hammond, Joe started to learn his craft. At the AG2R feeder team, he’s hoping to refine it.

The AG2R La Mondial World Tour team has one of France’s best development projects, a team that has a huge success rate of turning wanna be pros into pros, and it’s where Joe has managed to set up. Based Chambery, a medium-sized town in the French Alps, it would have been his first full season away from home, racing the best U23 and lower-tier pro races in French and Europe. But as you all too well aware, the current global crisis has put his season on hold.

I caught up with Joe only a week before we knew they’d be no racing to chat about all that’s involved in the world of the Espoir racing in France. Getting on a development squad, how daily life is, and the important, geeky stuff like if they get the same kit and bikes as Bardet et all!

We will be catching up with Joe once things return to some sort of normality. So stay tuned for further ‘Joe wants to go pro’ episodes.