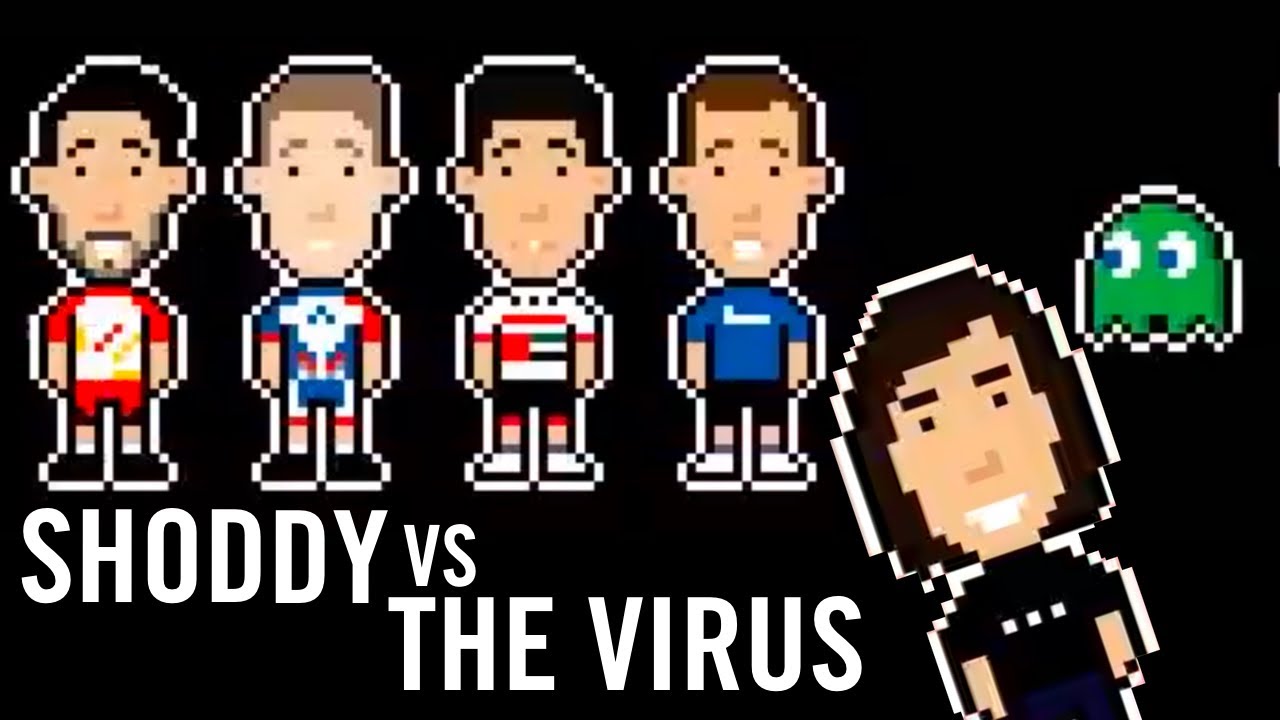 Let’s just get a little bit of a list together. We’ve got races cancelled in Italy, and rightly so. There are professional riders holed up in the W hotel in Abu Dhabi until the 14th of March (their mini-bar expenses must be mindboggling at this stage). They’ve also been begging for turbo trainers and the bikes to put on them, and more recently Playstations! Who do they think they are?! There are claims that there are riders and staff in a hospital in the UAE with the virus. We have the ASO inviting pro-continental (or whatever they’re called now) teams to Paris-Nice as the pelotons going to be looking a bit thin at this stage come Sundays roll out.

We’ve even got team managers saying, “sod that, I ain’t sending a team to race at all for a good while”. Stop there; I can’t list it all. There has just been so much going down this week due to that damn virus. It really is causing a proper mess of the start of the 2020 season. Admittedly it’s causing far more serious problems in other walks of life, but we’re here to talk cycling.

And that is precisely what I do in this weeks vid, chit chat about all that’s gone on. I also add a distraction in there in the form of two fancy team bikes that I get their respective riders to talk me through. Both Adam Hansen and George Bennet do their best at telling me about their race bikes (that may be getting dusty this season).

So please delve into this week’s vid. Let me know what you think is going to happen to the 2020 season, what you’d like to see happen, and how the related bodies that govern, organise and own this sport are dealing with all the cycling/virus craziness.

As for the links that I mention in the video, here we go…

For an updated rundown of all that is going on in cycling due to the coronavirus head here: