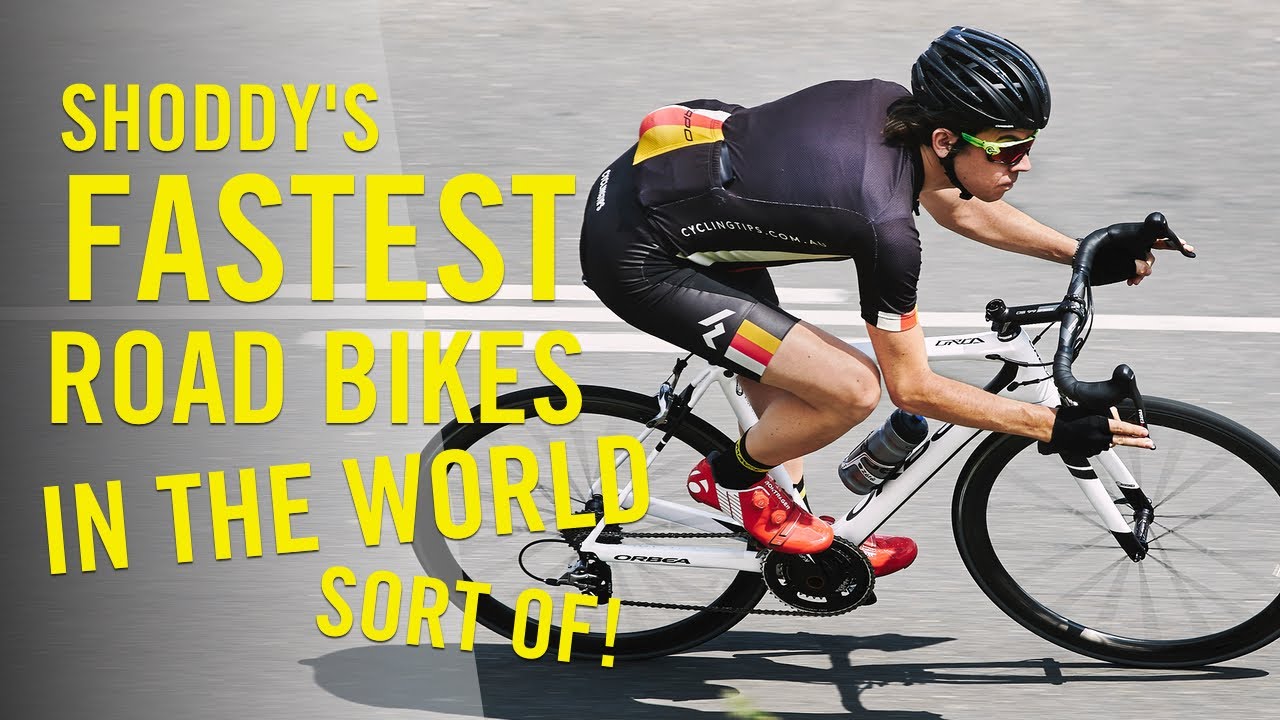 Another week can only mean one thing. Well, actually, it can mean many things, but in this instance, I’m referring to there being another ‘Shoddy’ video. I’m still in lockdown here in France; there’s no bike riding allowed out in the lovely Alps where I live (yet). But don’t you worry. It’s not another video from my balcony of me breathing out of my derriere in a grade C Zwift race, or talking nonsense to a pro rider via Skype. Nope, instead this week you’ll find me in my garage, where I delved into a recent article that my fellow colleague (and a bloke who I used to work in a bike shop with) wrote. Yes, Iain’s superb ‘investigative’ article on what are the fastest bikes in the world…according to Strava.

Now I won’t tell you about it here, Iain does a far better job than I could ever do. So go and read that instead. But first, open another browser window, pop this latest vid up and once you’ve digested Iain’s article watch the video. I like to think of it as a nice campaign for the piece; it’s like an MTV weekly charts count down I like to think. Do they actually still do that on MTV? Does MTV still exist? Who knows?!

Until next week, when I have something special to share, I promise. Cheers, and enjoy.

CT Rewind: Staying in with Shoddy

CT Rewind: Staying in with Shoddy