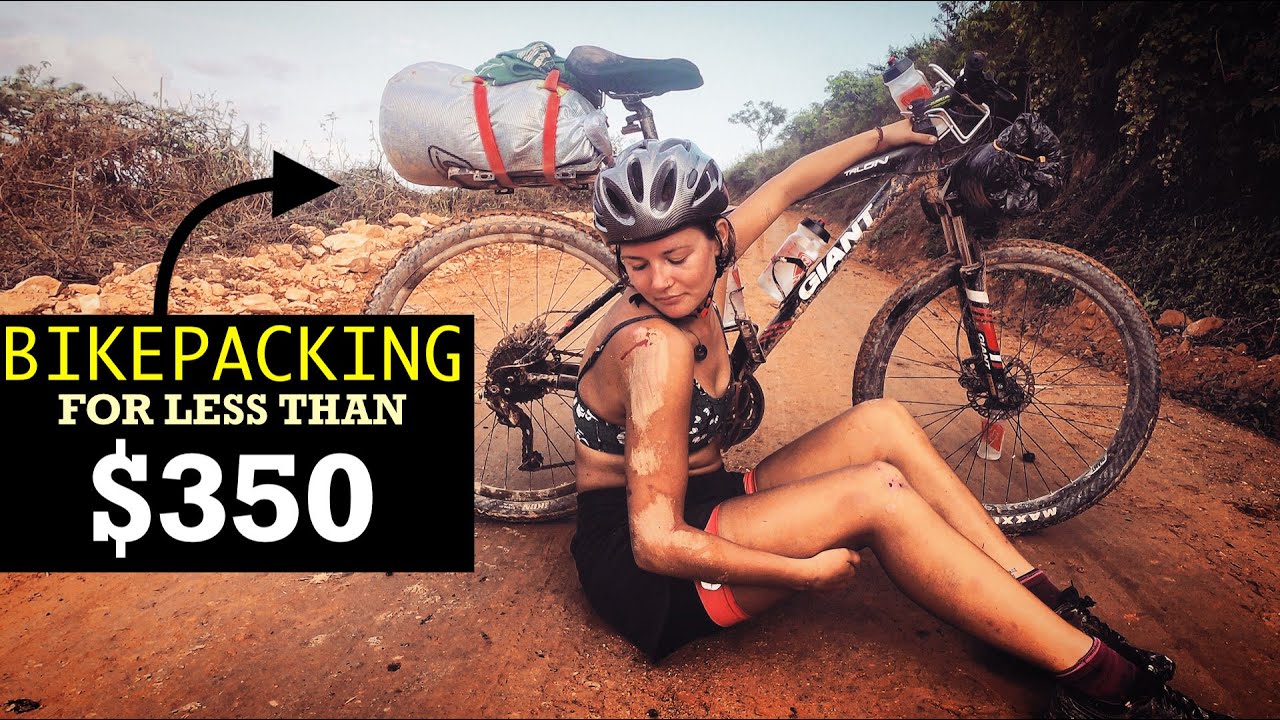 For most people that tackle a long journey on two wheels, there’s a long period of build-up. Years spent riding bikes, building strength and fitness and developing a sense of adventure until a long bikepacking trip becomes an attractive possibility. “Eesh” took a different approach.

While backpacking in Central America she met Alee Denham, an occasional CyclingTips contributor (and Roadtripping the Mawson Trail rider) who’s partway through a three-year cycling journey from Argentina to Alaska. Despite Eesh’s inexperience, the pair decided to hit the road and tackle a multi-week bikepacking adventure across Mexico.

To call Eesh a novice bikepacker is to undersell her inexperience. Besides a day spent riding around San Francisco, the Kiwi had barely ridden a bike at all. So tackling a 1,500 km ride was the very definition of being thrown in the deep end.

But, she was up for the challenge. She bought the strongest, most capable bike she could get for the lowest cost — a Giant Talon 3 running Shimano Alivio and Acera components for $350 — and picked up some camping gear from Walmart. And then she and Alee were off.

As he’s been doing throughout his South American journey (and indeed for many years before) Alee created a film about his adventure with Eesh. Shot in more of a documentary style than his previous films, this video tells the story of a novice rider taking on a massive challenge and learning a whole lot along the way. As Alee notes, the video also features “lots of tips and tricks for beginners” who are looking to try their hand at bikepacking.

You can find the full film here:

While you’re here, be sure to scroll through the amazing photos from Eesh and Alee’s trip below. And if you’d like to learn more about Alee’s adventures and about bike touring in general, make sure you check out his website, CyclingAbout, his YouTube channel, and his Instagram.