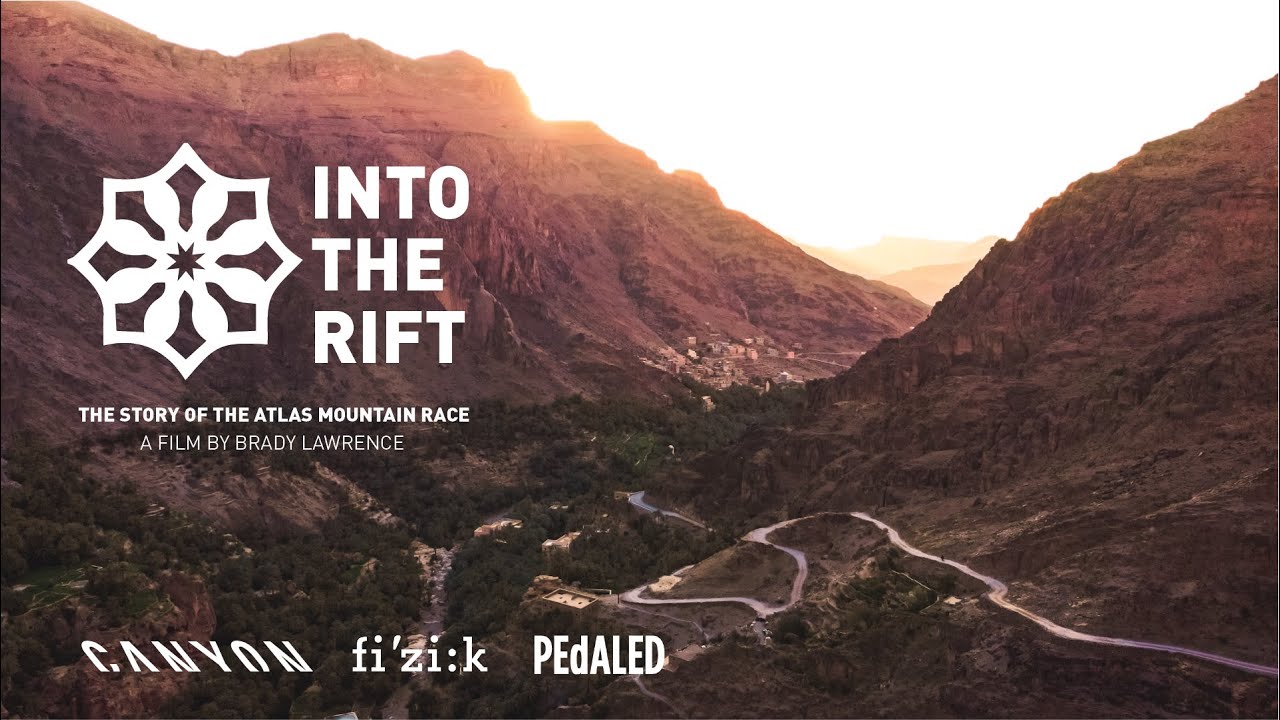 Held in mid-February, before the world changed, the inaugural Atlas Mountain Race was an ultra-endurance bikepacking race held over 1,200 kilometres of the most rugged and remote roads in Morocco.

Along forgotten gravel paths from Marrakech to the Atlantic coast, riders climbed a staggering 25,000 metres of elevation, over terrain that included snow-capped peaks, scorched desert and palm-filled oases.

To conquer the Atlas Mountain Race requires a combination of strength and sleep deprivation that only a few riders in the world can manage. Riding alone, unsupported and laden with supplies, each competitor had to contend with mechanicals, heat exhaustion and saddle sores to get to the finish.

There was no prize, no money – simply the satisfaction that comes from pushing oneself to the limit while exploring the backroads of this savagely beautiful land. With support from Canyon in conjunction with PEdALED, Fizik and the race crew led by organiser and route creator Nelson Trees, filmmaker Brady Lawrence followed the race documenting everything from a brutal 80 kilometre walk through the high desert with a broken bike, to one racer’s simple joy at realising that they’d soon eat their first warm meal in days.

Featuring some of the sport’s biggest names and first-time ultra-distance racers alike, this film gets up close to the riders crazy enough to take on this epic challenge. Capturing the human drama set against an otherworldly landscape, Into the Rift is an in-depth look at a true cycling adventure, and a wonderful piece of escapism.