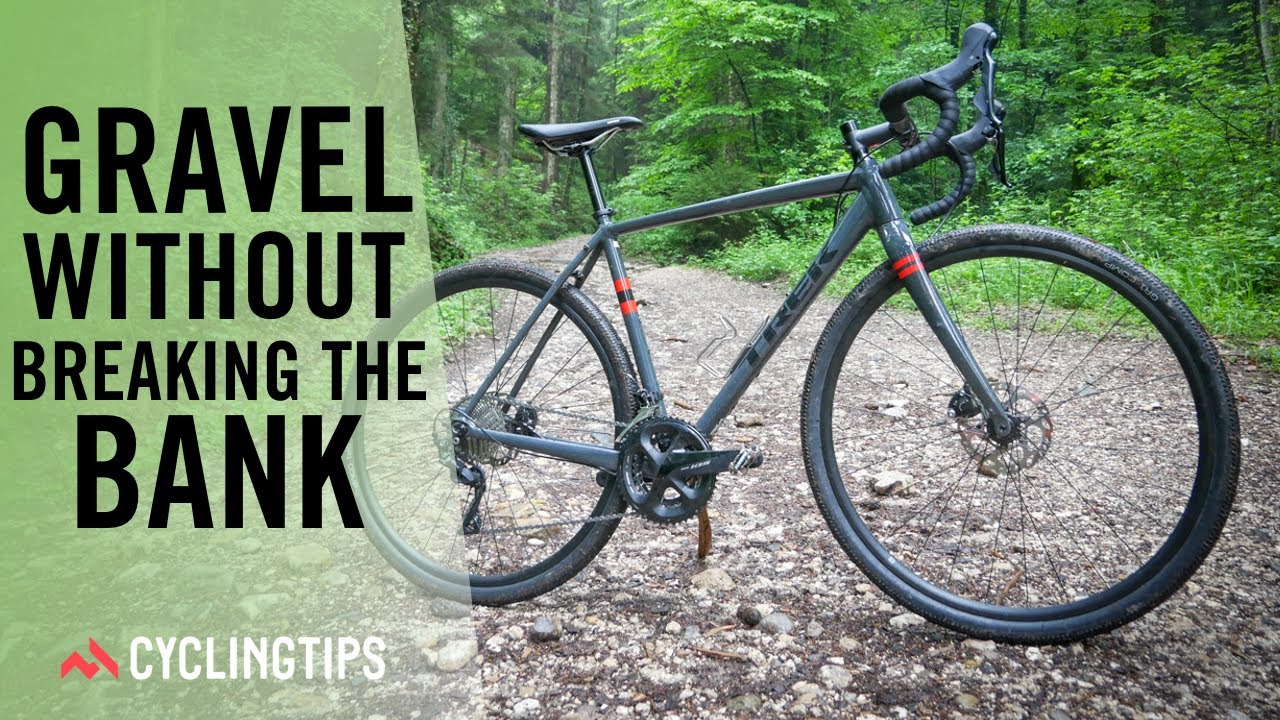 Why you don’t need to spend big to hit the gravel: The Trek Checkpoint ALR5

Late last year my beloved yet ageing gravel bike, an Orro Terra, became the apple of someone else’s eye. While I had my nose in the computer (probably editing a video) at the library, someone swiped it. Some savvy scumbag broke the lock and rode away. I’ll also add that said scumbag must be a super scumbag, a king amongst scumbags shall we say. Why? Becauser the bike also had a baby seat on the back. Who’s that heartless?

Anyway, the attached video isn’t about how to spot a thief, how to lock your bike better or how horrible it is to look where you parked your bike and realise it’s not there anymore. It’s a review of a bike that I had zero intentions of reviewing.

The Trek Checkpoint ALR5 came into my possession after Trek got wind that I’d had my bike stolen. It was a loaner for a few months while I worked out what my next bike would be and saved up for it. Several months on and even with the interruption of the you-know-what, and I’m reluctant to be handing it back. The few rides I’ve had out on it since lockdown has been eased here in France has reminded me how much I enjoyed this fancy-free bike.

We recently reviewed the Checkpoint AL4 as part of our 2020 Gravel Bike Field Test, and so I hadn’t intended to review this bike. But because quite a few people over on the Youtube channel asked for a look at the bike when it made a cameo in a recent video, I thought I better not disappoint. Much like the bike didn’t. So let me make the case for not just this bike, but bikes like it.

This thing retails at US$2099 / Au$2999 / £1700, not megabucks when it comes to what you can pay for a gravel bike today. I’d safely say it’s a budget banger, or “just easing out of the budget bracket banger”. And, shock horror, it’s made of aluminium, in this case, Treks Alpha 300 variant. The reason I bring this up is that I honestly think that a bike at this price, made of this material, is pretty much anything anyone really needs. Or anything anyone who wants to start getting serious with the gravel scene really needs.

Sure this bike came with a Shimano 105 groupset that’s great but isn’t really perfectly suited to hitting the dirt, but it performed well enough for me over the few months I got out and played on it. The good news is that for 2021 the bike has been updated and that 105 has been swapped out for the Shimano GRX 11 speed mechanical groupset.