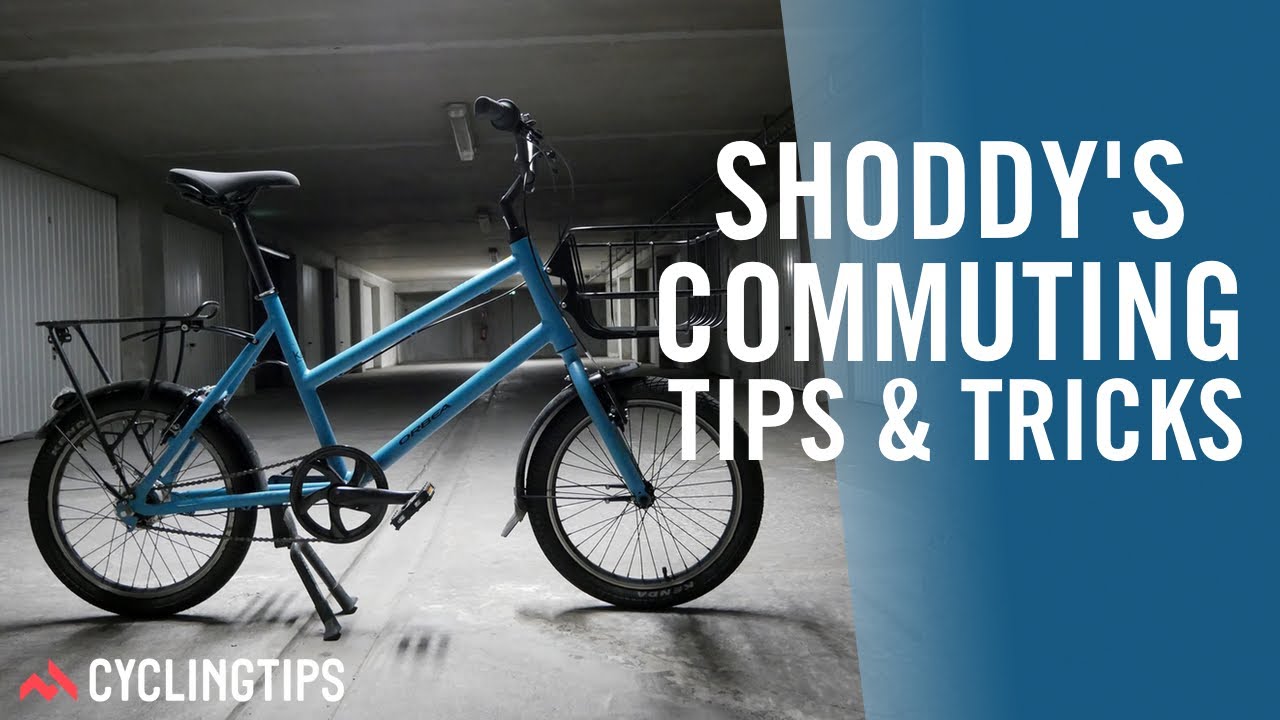 The commuting boom: Shoddy’s tips for riding to work

Over the past few weeks, I’ve attempted to delve into a few topics for all the new cyclists that are hitting the streets. First, I threw a few broad words of advice out there, stuff I wished I’d known when I first started out. Then last week I was challenged (and failed by $10) to kit myself out top to toe for $200. I was amazed and pleased at what you could pick up for such a reasonable price. This week, I’m taking aim at all those folks who may be thinking of avoiding the car or the public transport and, instead, riding to work. Trust me, it’s the best mode of transport out there.

It’s obviously been a few months since any real commuting has had to be undertaken by most people, the trip from the home office or kitchen table where the laptop is set up to the fridge isn’t classed as any kind of commute.

But with bike shops and bike brands pretty much being bombed out of any sort of bike there are definite signs that this whole commuting lark might actually be hitting a high note. Cities around the world are investing in increasing cycle late widths and choices. Simply put, there’s just a nice lot of positivity and energy being ploughed in the commuting community at the moment. It’s fantastic.

So I thought I’d breakdown what I know about commuting, sure it’s been a few years since I’ve commuted in any official capacity. But I have in the past, heck, my old commute used to take in the climb that Mathieu van der Poel soared to victory on in stage 4 of the 2019 Tour of Britain.

Now my daily morning commute of sorts involves taking my two-year-old to daycare and then (when we are allowed) popping to the local library or cafe to work.

I delve into a few of the different bikes that you may see other commuters dashing about on, the kit you may or may not want, and some tricks to keep fresh and avoid upsetting your fellow co-worker’s nasal passages.

Hopefully, there’s something here not just for the newbies but for those that already commute. If you have any tips yourself, please dive into the comments, help your new two-wheeled travellers out.