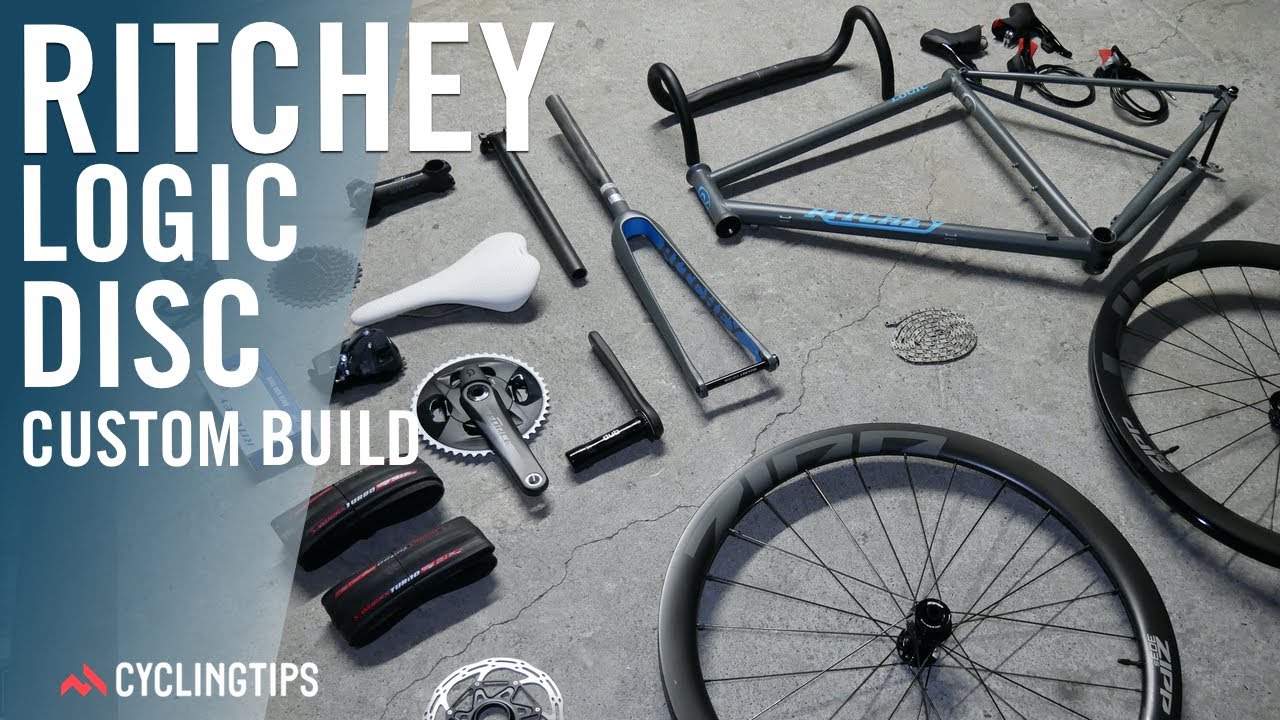 Living in the French Alps, you’d think that I’d climbed all the monumental mountain passes that the Tour de France has been routed up and over in its 100 plus years. Well, to be honest, I haven’t. The Alps can be a touch of a dog to get about at times; it’s far from a quick drive to head from here in Annecy to the mountain range’s deepest corners. I’ll admit I’ve ticked off a fair few, but there’s still plenty to scrub off the list. And that’s where my lastest idea sprung from. That, and the desire to test a new Ritchey Logic disc.

Without thinking too much, I thought it’d be a perfect little challenge to see what the crop of new-to-the-Tour climbs are like.

There are a couple of them, climbs that have never been used before but will be seen this September. Climbs that one day may be up there in legendary status with Alp d’Huez or the Tourmalet. Exploring these “new” climbs will be a multi-part video series – this is just the first vid.

Step one was research. I knew the names and location, but that was it. I had no idea on their elevation, distance or average gradient. Come on, let’s be honest; if they’ve not featured on a stage of the TDF yet then they can’t be “all that”, can they!

You know when you have these bright ideas, but once you’ve committed to it and then actually done a touch more research you realise that said bright idea was verging on a silly, tougher than presumed, yet still exciting?

Well, this is the camp my lastest idea falls squarely into. I’d seen, like many others, that this year’s Tour would have a few new climbs scattered into the route, four climbs that hadn’t previously been scaled.

The second part of this vid was finding a bike that would be suitable for the climbs. I’m sure I could have nagged some brand who make a silly lightweight climbing bike into lending me a rig for the rides. But that just seemed a bit generic. Instead, I wanted iconic, or more to the point, iconic yet modern.

I put a few feelers out, ask about, and when the good people at Ritchey heard about my plans, they offered up a Logic disc. Perfect. Iconic, modern, yep. But surely steel isn’t for climbing?

Over this summer, I’ll duck and dive about France taking on some “up” but focusing on the new “up”. The two main new climbs that the 2020 race (we hope) will head to in the Alps are the Col de la Loze, a 2304m behemoth. It’s the last 7km that really intrigues me. That final push for the line will be done on a cycle lane, a narrow strip of tarmac where cars aren’t allowed. And I hear it’s steep, crazy steep in places.

The second climb is the Pyrenean pass of Col de la Hourcère. This I’ve done zero research on, all I know is that as luck would have it, I’ll be over in that area in a few weeks. I’ll do my research then, as I said; it’s not been on the Tour route before so it can’t be all that!

As for this video, I thought I’d document the build-up of the Ritchey, a bike that if I’m honest, I’m looking forward to testing. It’s been probably 20 years since I rode a steel race bike. How have they changed in this time and does the “old” metal still blend well with modern equipment? I’m going to find out.