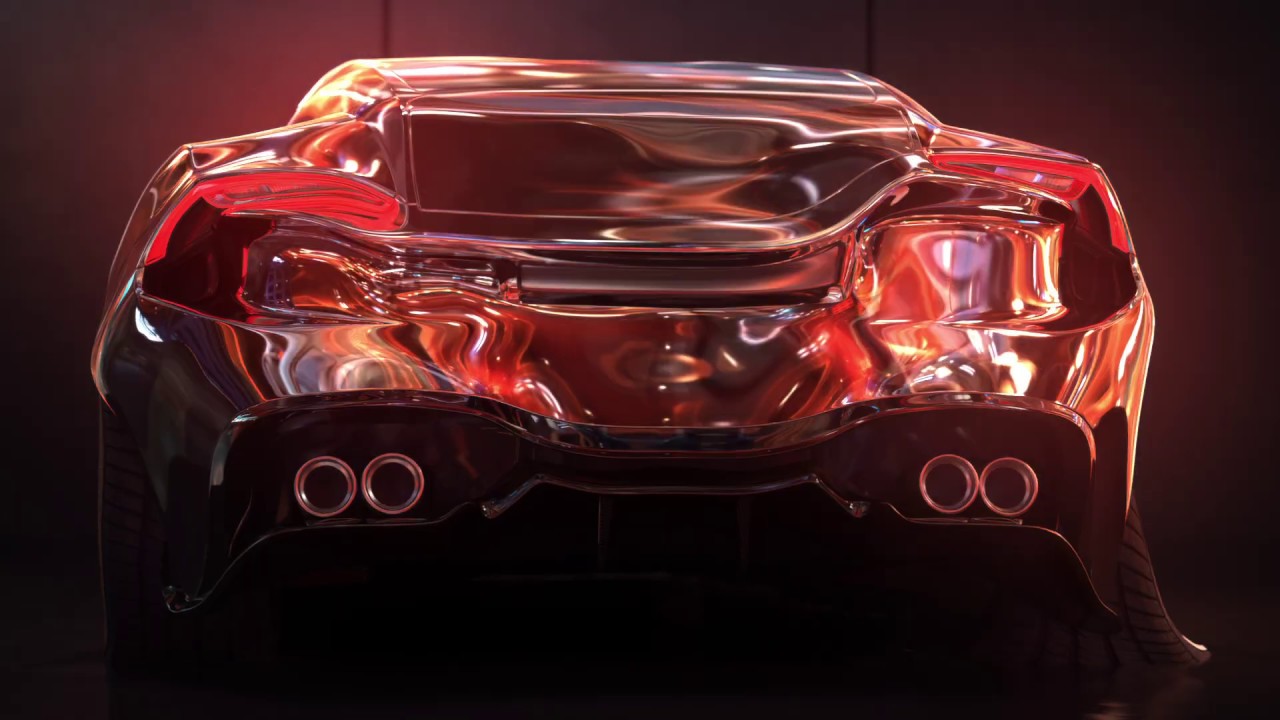 E-bikes are the future. That’s what the bike industry thinks, that’s what a bunch of new cyclists think, and that’s what sustainable transportation advocates think.

But not everyone thinks that way, as a spat between e-bike brand VanMoof and the French advertising regulatory body has proven.

At the centre of this stoush is a slick TV commercial by VanMoof, a Dutch urban bicycle brand best known for creating that bike with the top tube that looks like that. In the ad, a glossy black sports car has images of pollution, traffic jams and emergency vehicles projected onto it, before melting into a pile of black goo from which a VanMoof e-bike emerges to the slogan ‘time to ride the future’.

It’s pretty visually striking. It also does a succinct job of boiling down many of the concerns people have about over-reliance on automobiles in light of the, you know, climate emergency that we may or may not* be going through globally (*definitely are).

So it’s a little surprising to learn that the ad has been banned from French television because it “creates a climate of fear” around cars.

So what’s really going on here? Let’s break this down.

VanMoof: The quirky Dutch brand launched in 2009 with an analogue town bike with integrated lights and lock, and has since had an electric renaissance. Their second-generation e-bikes, the S3 and X3, are masterpieces of integration at a newly competitive price. They still look like VanMoofs, which is to say, you will either find them to have an alluring whimsy or be quite repulsive. There really is no in-between.

Sales of French-built cars reportedly dropped 50% in May, leading the French government to pledge €8 billion to prop up the ailing industry. If I was editorialising, I’d say that French cars have a long and storied reputation of breaking in eccentric ways – but I’m not, so I won’t.

As previously mentioned, VanMoof’s commercial is a slick piece of advertising (you can see it at the top of this post). Through its 45 seconds, viewers are treated to artful slow pans of a brand-agnostic vehicle soundtracked by a cover of Jackie Lomax’s ‘New Day’, in loving homage/slavish imitation of Massive Attack’s ‘Teardrop’.

The ad was reportedly favourably received by Dutch and German television audiences – which is notable, because Germany has an automotive industry worth €400 billion annually (albeit with a stronger international reputation).

However, when VanMoof’s TV spot jumped borders to French screens – you know, the same ‘France’ that is famously famous for bicycle things – it was promptly squashed by the ARPP.

VanMoof’s ad is, the brand notes, one of the first TV commercials for a bike to be screened in France. It is also the first to be banned. Pioneering stuff!

In the ARPP’s determination, VanMoof’s ad is “unbalanced and [discredits] the entire car sector. The images of factories/chimneys and an accident create a climate of fear,” the body said in a letter sent to VanMoof.

Which is a little bit bullshit at a passing glance, but becomes spectacularly so when you learn a bit more about the ARPP.

As VanMoof points out, 10% of the fabulously lucrative advertising spend that the ARPP regulates comes from the automotive sector. The ARPP itself, meanwhile, is funded by the private sector, presumably leading to some overlap of the two circles of that particular Venn diagram.

Finally, to connect some dots for you, there is the little fact that the ARPP has in the past been highlighted for its lack of independence by NGOs including Greenpeace.

“It’s puzzling that car companies are allowed to gloss over their environmental problems, but when someone challenges that situation it gets censored,” VanMoof co-founder Ties Carlier said.

“It’s a classic response to question our independence and get media attention by shouting ‘censorship’,” Martin said, presumably while idly twirling a Peugeot keyring around his finger. “We cannot afford to put entire sectors in a bad light. That is an important precondition for fair competition. In some areas, that commercial goes too far, with images that are unnecessary, such as the smoke from factory chimneys, which have nothing to do with the car industry.”

In unrelated news: the French car industry is a hefty contributor to the country’s greenhouse gas emissions in ways that include (but are not limited to) smoke from factory chimneys. The millions of vehicles the sector produces are used in 81% of French domestic journeys and 85% of freight, for a total of a third of the country’s greenhouse gas emissions, with attempts to curb them becoming increasingly politicised and sometimes abandoned entirely.

I get it. Hundreds of thousands of people – eight percent of all of those working in France – are employed by French automotive manufacturers. Those people vote, and hold a certain political heft. Any government has an interest in keeping industries afloat, especially in These Troubling Times. And a body regulating advertising has to be funded somehow, even if it sometimes totally looks like it’s in the pocket of the industries that it’s supposed to be adjudicating on.

For VanMoof’s part, the brand has a thriving e-bike business based on a bike that is more or less the visual equivalent of a Citroën DS, and it has done a pretty stunning job of getting the ARPP’s finding (and in turn, its ad) in front of millions of potential purchasers. And by covering this spicy squabble, I guess we’re playing into that.

But while the Dutch brand is indeed “getting media attention by shouting ‘censorship’”, it’s only doing that because it is actually being censored by a body that’s subject to financial coercion from the automotive industry, in a country that’s flinging billions of euros at car companies making quirky vehicles that are belching greenhouse gases into the atmosphere of a dying planet (allegedly, blah blah blah).

On balance, I think where we’re at is this:

Bikes are great. E-bikes are the future, and can have a transformative role in getting people out of cars and into a happier, healthier tomorrow. Buy a VanMoof, or don’t, but for whatever it’s worth, it seems increasingly clear that bikes are going to be on the right side of history here.