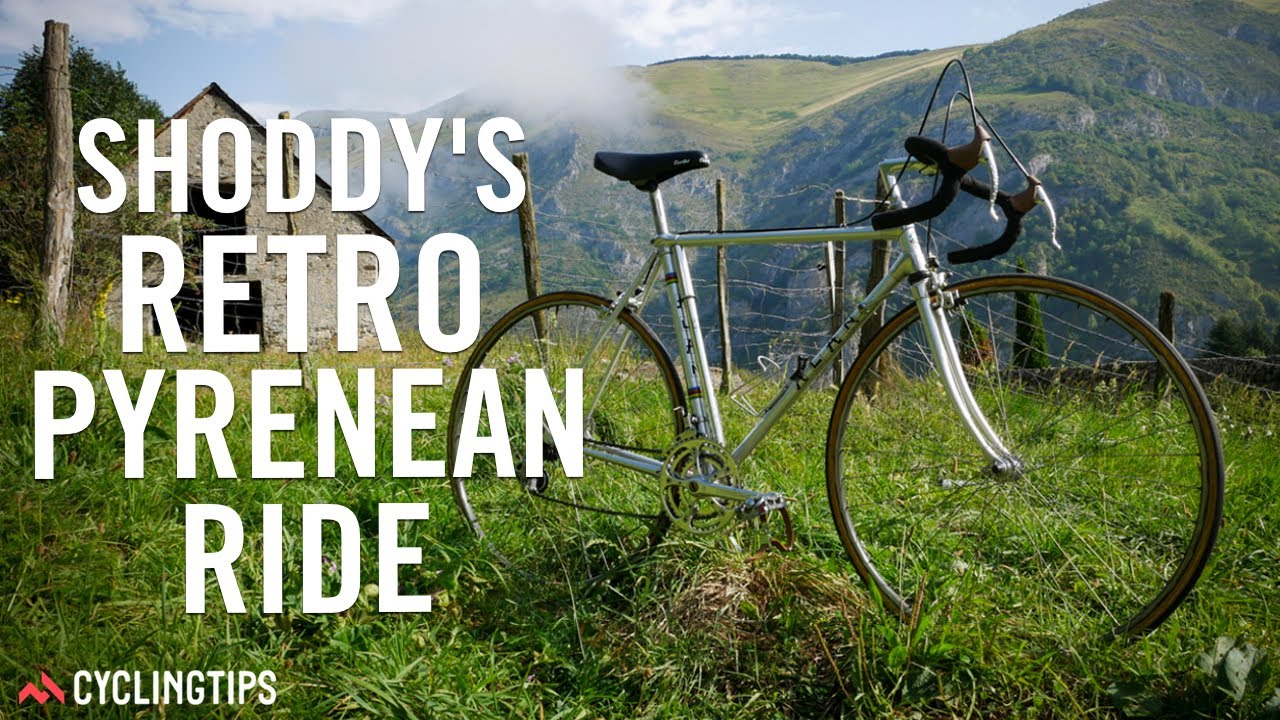 I guarantee that at some point on a club ride you’ll have heard this phrase thrown about: “Back in my day, it was way harder than you have it now”.

In many ways, they’ll have a point. Equipment, frames and components have improved in performance and ergonomics, clothing has become comfier and more technical. We now no longer need to suffer a crusty, stiff yet somehow always damp pad in our shorts. Things are good.

But you know what, we’ll always whine, always yak on to the next generation about how things were harder for us. It’s just in our Cycling DNA. We like to make out we were tougher than the new generation. And let’s be honest, it usually occurs just at the point when you know you’re about to get dropped by a young upstart on a flash bike with all the gear.

Just how far have we come since my own early days as a cyclist? The only way to find out was to time travel back to the 80s, when my dad owned an Alan Corsa, and borrow it for a few days of riding. Unfortunately, time travel has yet to be invented (as far as I’m aware). We’ve been lied to by modern culture, both Doc’s DeLorean or Bill and Ted’s phone box time travel vehicles don’t work.

So instead, via the magic of the French version of Gum Tree or eBay, I’ve managed to get my grubby mitts on a true retro bike, a bike that I admired as a kid and one that I still remember getting upset about when I found out my dad had sold it, that Alan Corsa. Or at least one very similar to it.

The Italian manufacturer was well known for being one of the first to offer bonded lugged alloy frames. The brand and particularly their early bikes have a bit of a following, so much so that a well-restored or rare model can go for crazy money on listings sites. So when I managed to pick up what looked like a cracking deal on a bike that had a little bit of hidden history, it had me wondering: does that misty-eyed outlook I have for a bike that I’ve dreamt about having in my garage for years live up to how I imagine it would ride? Or does a bike made using a technology that has been far superseded simply remind me that cycling was “harder back in my day”?

Check out the video above to find out.