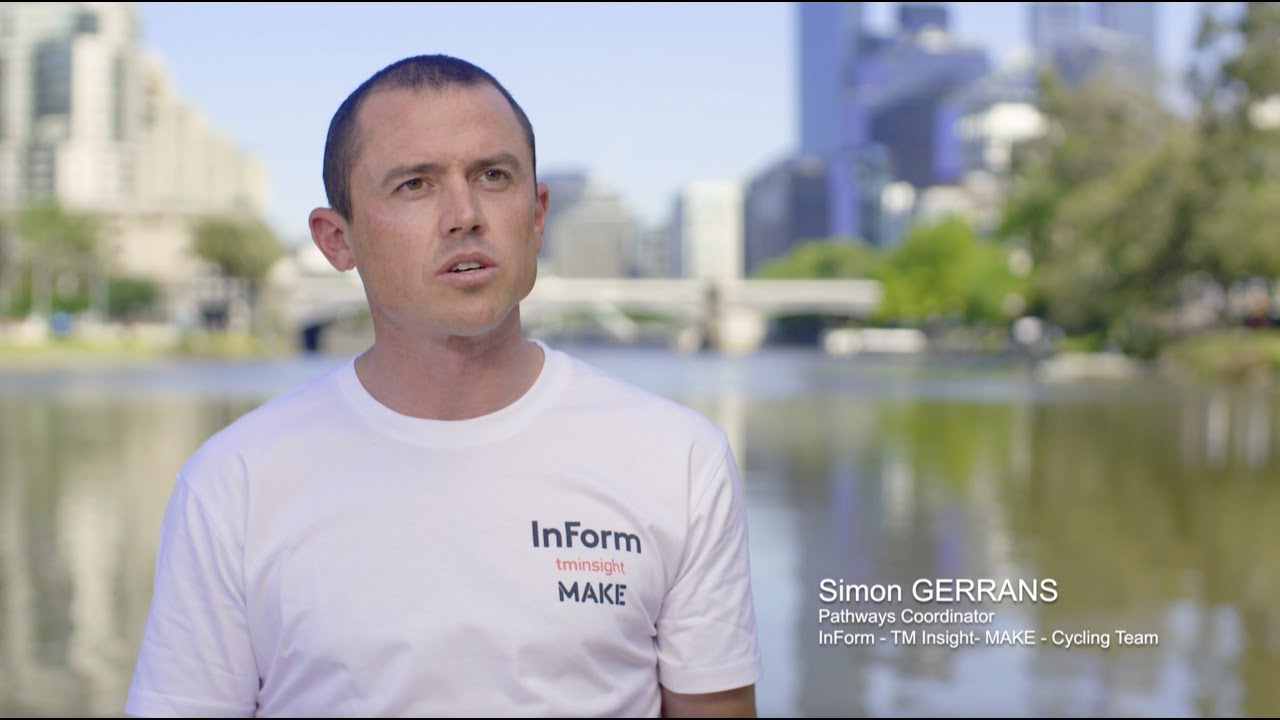 Two years after calling time on his professional career, Simon Gerrans is back involved in bike racing.

The 40-year-old has joined Australian domestic team Inform TM Insight Make as ‘Pathways Coordinator’ in the hope of helping the outfit’s young riders step up to the WorldTour.

“I see so many talented young cyclists racing in Australia with huge potential, and who deserve the opportunity to take their racing to the next level,” Gerrans said in a press release. “My role is to help give the riders on our team the right opportunity in Europe. And then if they shine in that environment they’ll turn professional.

“I think what that will do is inspire so many young Australian cyclists, at a junior level and under-17 level, to want to join this team to be a part of that pathway to eventually turn professional”.

“Simon’s credibility in cycling is obvious and people will trust and respect him when he’s putting our young riders forward”, McKimm said. “Our riders have a dream to make it to the WorldTour and we wanted to provide something real and tangible to help them really believe they’re a chance of getting there.”

Gerrans retired from professional racing at the end of the 2018 season, after an impressive 14-year career. With victories at Liege-Bastogne-Liege, Milan-San Remo, and in all three Grand Tours, plus a stint in the yellow jersey of Tour de France leader, Gerrans is regarded as one of Australia’s greatest-ever riders.

After retiring Gerrans spent a year working in the securities division of financial services company Goldman Sachs before becoming the chief operating officer and a backer of The Service Course, an international full-service cycling business based in Girona, Spain.

Team Inform TM Insight Make is one of Australia’s leading domestic teams, having won the individual rankings in the country’s National Road Series the past two years.