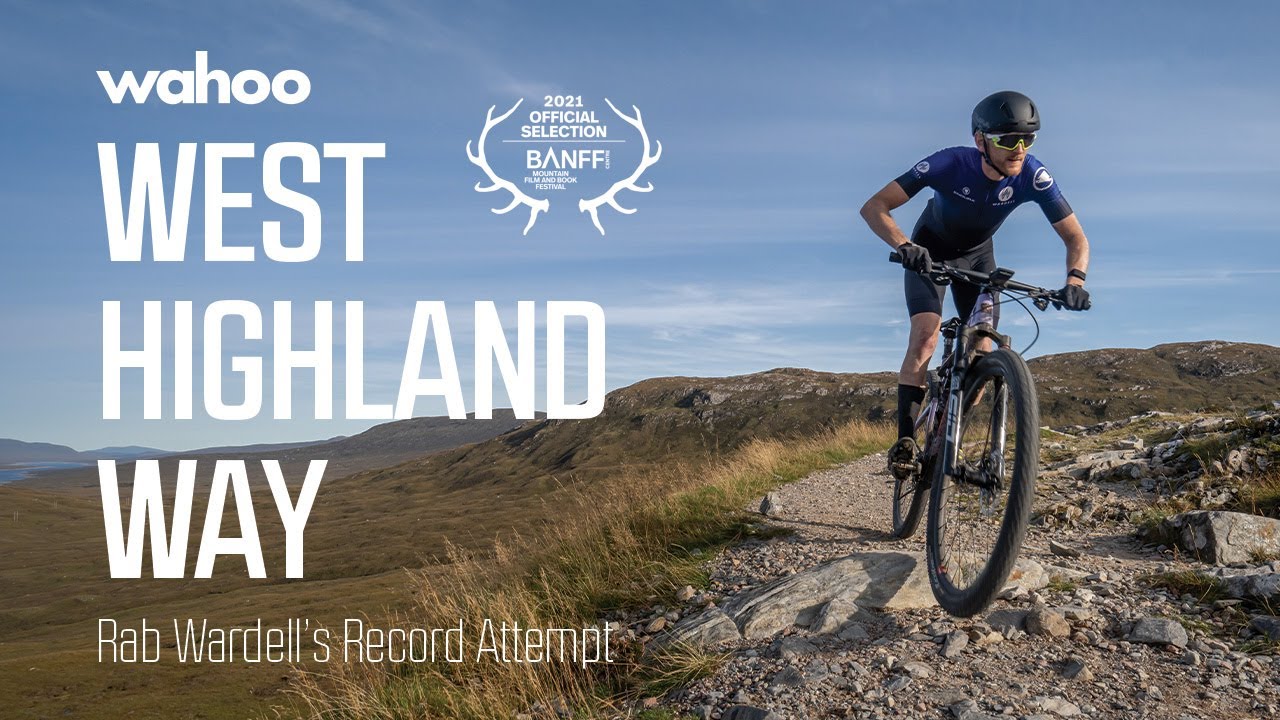 Pro Bike: The Santa Cruz Blur CC ridden to a record on the West Highland Way

Stretching from just outside the hustle of Scotland’s largest city, Glasgow, to the iconic highland town of Fort William, the 95-mile (153 km) West Highland Way is a world-famous, multi-day traverse loved by walkers from around the world.

What is less well known about the route, is that a hardy band of mountain bikers has been vying for record times along the way for the last ten years. Riding “The Way” in its entirety is a notable accomplishment – it boasts a meaty 10,351 ft (3,155 m) of climbing, and parts of the terrain involve carrying, rather than riding, a bike.

For the full story on former pro mountain biker Rab Wardell’s attempt at the Fastest Known Time (FKT) record, check out the video above. For a look at the bike that got him there, read on.

Wardell made a few modifications to a standard Blur, mostly to increase durability. He added CushCore XC foam tire inserts front and rear, which help prevent tire slices and rim damage, and upsized the front rotor to 180 mm (Santa Cruz’s “Trail” spec Blurs are the only builds that come with 180-mm rotors stock). Most Blur builds come with 100 mm of fork travel but Wardell bumped that to 110mm. The extra travel served to slacken the head tube angle just a hair below 69 degrees.

Perhaps not too surprising for a pro who was active up until 2007, Wardell chopped his bars down to just 680 mm.

For an event that would take him over nine hours with a support crew only available at a few specific intervals, a bit of carrying capacity was necessary. Wardell added a top-tube bag, placed back near his seat tube, to carry food and other small items. A spare tube, tire lever, multitool, spare chain link, spare rear dropout, CO2 canisters, and Dynaplug tire plugs were also strapped to the frame underneath the top tube. “I also had a pump mounted to my frame, but the mount broke while carrying alongside Loch Lomond. I picked it up and jammed it down the neck of my skinsuit,” Wardell said.