A film by Matt Tomlinson

From The Service Course: Tajikistan – The Not Knowing

Wild, remote, unforgiving. The roads of Tajikistan are known for the ancient silk trade, but for Christian and Peter, this trip was about trading comfort for experience. 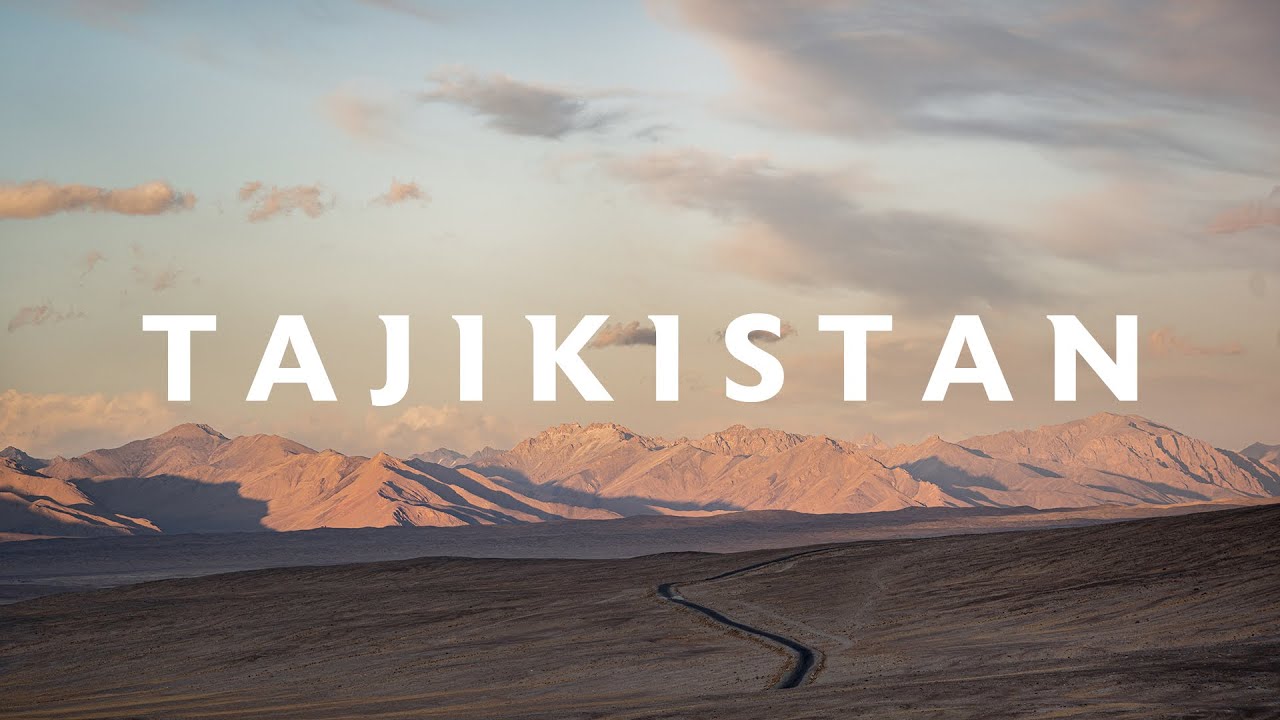 “Peter always has a great sense of adventure. And the moment he said Tajikistan, I straight away said “ok cool, let’s go”. I had no idea what we were going to do… but in a way that’s what drew me to the experience. It was the not knowing.” Tajikistan. It’s wild. It’s remote. It’s unforgiving. It’s out there.

Christian Meier has professionally raced bicycles all over the world. Peter Gaskill is an avid rider and works as a guide in Europe’s most coveted cycling locations for a good portion of the year. For two people who literally make their living riding some of the world’s most beautiful roads, what does extraordinary look like? Enter Tajikistan, this often-overlooked corner of central Asia separated from the northern border of Afghanistan only by a river. The diversity of landscapes alone is enough to overwhelm. Limitless skies rise above snow-dusted summits, parted by valleys lined with dusty roads that unfurl like the silk strands once traded there. All of it, for Christian and Peter, is unknown. It’s this not knowing that epitomises adventure, and it’s adventure that embodies escape, freedom, discovery. In addition to economic trade, the Silk Road was a source of cultural trade for the many civilizations touched by its trajectory.

Everything the silk trade was and represented has long since been replaced, but the cultural trade remains wholly intact in the kindness of the Tajiki people, the overwhelming landscape-gifts, and the camaraderie its gravel roads provide for those riding it together.

Film by Matt Tomlinson, courtesy of The Service Course.

A film by Matt Tomlinson

The basics of bikepacking: A story from the Silk Road

The price of progress: Riding the Silk Road before it changes forever

The basics of bikepacking: A story from the Silk Road

The price of progress: Riding the Silk Road before it changes forever