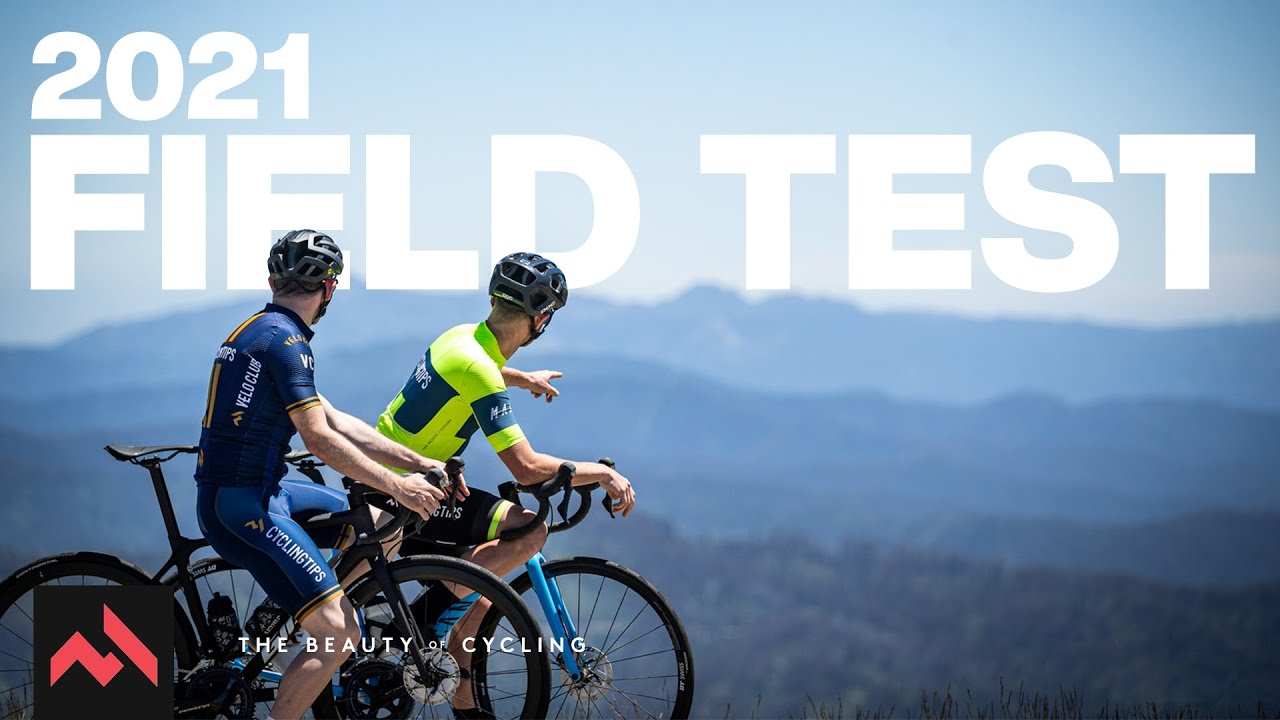 For the 2021 CyclingTips Field Test we headed to Bright in Victoria, Australia to test a smattering of road bikes, gravel bikes, and even a hardtail MTB. Join us!

Squeezed in between Australia’s border lockdowns we managed to get the whole Aussie CyclingTips crew together in Bright, a small town within Victoria’s High Country, to sample some of the locally made beverages and test some interesting bikes (not necessarily in that order).

Our first Field Test in early 2020 focussed solely on various sub-categories of gravel bikes but this time around we got a little more eclectic with the bikes we tested.

Initially, our plan was to do an exhaustive test covering the mid-priced versions of all the exciting new all-rounder road race bikes that have been released over the past 12 months. However, in the midst of a pandemic-driven bike boom, we simply couldn’t get test bikes from a number of brands (Scott, Cannondale, Specialized and BMC). Turns out you all bought those bikes already.

And so, our test covered a spectrum of cycling disciplines and a great variety of terrain, too.

We also tested the new Cervelo Caledonia Ultegra Di2, the more affordable version of the Caledonia 5 all-rounder we covered in mid-2020.

These four road bikes were tested by myself and our community manager Andy van Bergen (Mr Everesting himself). To establish testing controls we fitted 28 mm Continental GP 5000 tyres (and matching tubes) to all four bikes and ran them at 75 psi. We also fitted PRO Griffon saddles to all bikes.

Officially these road bikes are the 2021 Road Bike Field Test, and we’ll have a few extra pieces of content covering topics such as how to buy a road bike, mechanical versus electronic shifting, and a roundtable discussion where we cover which of the four were our favourites.

However, with such a small group of bikes, we then expanded our trip away to include other bikes that we had previously begun testing.

On the road front, this included the budget-minded Trek Domane AL Disc. Like many of the bikes we had with us, this will be reviewed as a standalone in the weeks to come.

While my hands were mostly full with road bikes, Iain Treloar (CyclingTips’ head of crowdfunded-product-take-downs) focussed solely on reviewing gravel bikes. Iain’s test helper was again Andy van Bergen, who happens to be a chameleon of bike sizes and slots exactly in the middle of the sizes ridden by Iain and I.

In the weeks to come, Iain will be publishing standalone reviews of the new Ritchey Outback Breakaway, the Fuji Jari Carbon 1.1, and the Curve Kevin of Steel. Additionally, I was long overdue to complete my review of the new Factor LS gravel race bike, and so that’s included in the mix, too.

Iain and Andy also spent a few days doing back-to-back testing of the equally equipped Giant Revolt Advanced and the new Giant TCX Advanced Pro. The goal was to test both from the point of view of gravel riding (even if the TCX is a cyclocross race machine), and there will be both a review of the TCX and a roundtable discussion that covers this. Sorry CX racers, we won’t actually be discussing how this CX race bike performs for CX racing.

And finally, I couldn’t travel to Victoria’s High Country without a mountain bike in tow, and for that, I brought the race-focused Canyon Exceed CF SLX. Much like the Trek Domane AL Disc and Factor LS, I’d been testing this one for a few months beforehand. I still maintain that this is the best gravel bike we had on test, while Iain has repeatedly asked me to stop saying this.

Our partner for the test

Our second Field Test was done in partnership with Ride High Country, the group responsible for cycling infrastructure and tourism in Victoria’s north east. Victoria’s High Country is six and a half hours drive from Sydney or four hours from Melbourne. It’s home to many of the longest and highest paved climbs in the country, while also serving endless kilometres of well-kept gravel roads. And of course, there are many great mountain bike trails there, too. We jumped at the opportunity to test bikes in the region and we sincerely thank Ride High Country for their support and hospitality.