Apparel brand Endura says it is committed to planting 1 million trees, every year. 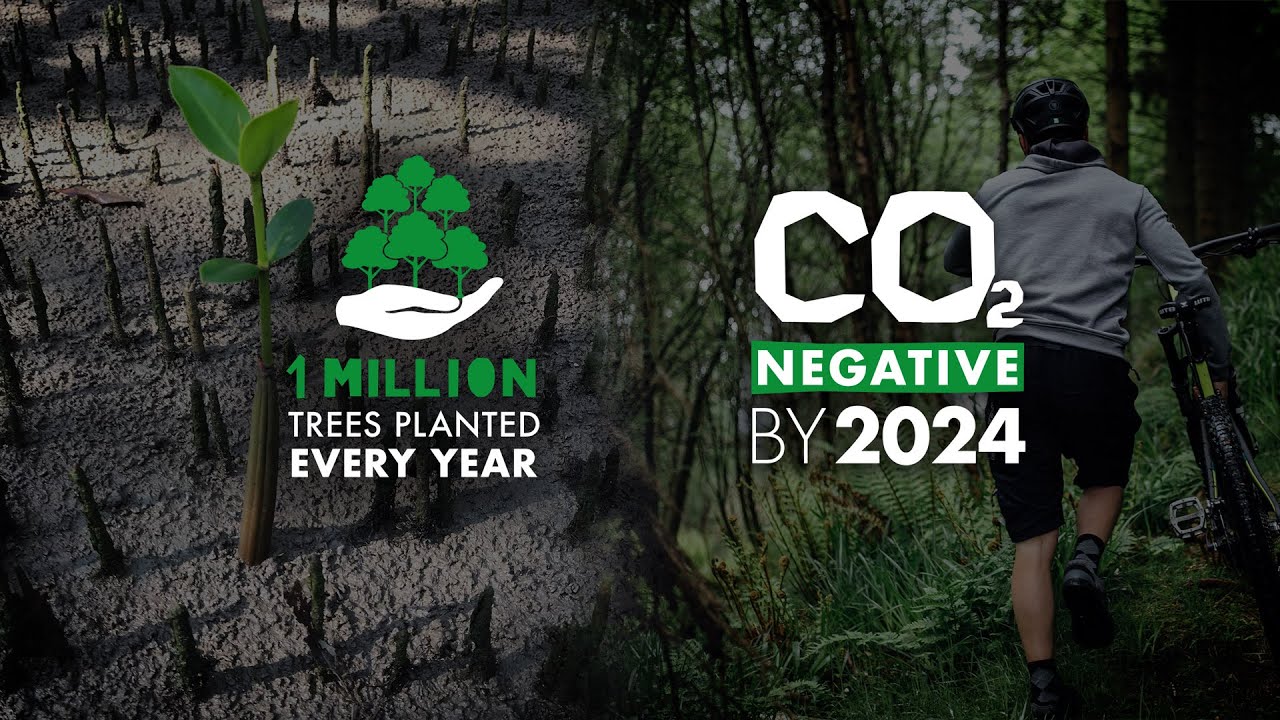 Endura is aiming to become carbon negative by 2024, and the brand is planting millions of trees to make that happen.

When Endura launched its One Million Trees initiative at the start of 2020, it committed to planting that many trees annually for the next 10 years which, the brand says, will offset its carbon footprint. With the help of its reforestation partners in Mozambique, the Eden Reforestation Project, Endura exceeded its first-year target by 30%, with more than 1.3 million mangroves planted in the Maputo Bay area. With this important milestone met, Endura has now set a new target: to become carbon negative by 2024.

The project is also happening closer to Endura’s home with 80,000 native birch being planted in Scotland, purely for carbon capture. “It’s one world, so we’ll plant trees wherever we can do it quickly, cheaply, and wherever they’ll be protected,” says Pamela Barclay, Endura’s co-founder and Brand Director.

Endura says that the textile industry is increasingly under the spotlight for its global carbon emissions that are second only to oil. Fast fashion has become a dirty term, and this is a major issue. “The reality of our brand’s environmental impact lies in three main areas,” explains Barclay. “The dying of fabrics, the energy required to run factories, and product end-of-life.”

Barclay also adds that “reducing our environmental impact is core to everything we’re doing at Endura; carbon offsetting, removing PFCs, designing for longevity, use of recycled fabrics and materials, and in-house repair services are part of a companywide approach that takes us further on our journey. We still have a long way to go, but we’re heading in the right direction.”

While Endura can, and does, control dyestuff by choosing ethical mills, they cannot influence the energy infrastructure in China, nor can they single-handedly resolve the end of life issue. This latter point is a huge challenge for the industry: when, say, a pair of Endura shorts finds its way to the charity shop or council collection, it’ll likely have the same environmentally-damaging fate as the majority of other clothing – its final destination after onward use in poorer countries landfill, dumping or burning.

Endura says the planting will help rejuvenate soil-eroded ground, provide jobs, and bring all the eco-benefits of mangrove which can act as storm barriers, trap sediment and provide support for crucial river ecosystems. But most importantly, these trees will trap carbon dioxide – massive amounts of it. “Mangrove has a surprisingly high carbon sequestration per hectare, as much as tropical rainforest,” says Barclay. “It takes carbon from the atmosphere – around 937 tonnes per hectare per year – that’s over 12 kg of carbon for each tree every year – and sends it down into the root structure; they are very bottom heavy, it’s a no-brainer.

“We believe if every organisation or company was able to commit to planting trees in proportion to their scale, we can turn things around. Planting trees doesn’t require international treaties or a particular country’s political will – you can just do it.”

Last month, Bloomberg news reported on how some organisations sidestep the carbon credit market, selling carbon credits based on false narratives about reforestation. The Eden Reforestation Project appears to be a well run non-profit organisation and is getting a million trees in the ground every year. Their objective by the year 2025 is to plant a minimum of 500 million trees each year and to offer hope through the employment of tens of thousands of people in countries where extreme poverty is rampant.

By 2030, Endura forecasts that by contributing to this and other programs the company’s net footprint will lock away more than 100,000 tonnes of atmospheric CO2 each and every year.

CyclingTips has not verified Endura’s claims on the environmental impact caused by their actions.