Video: A 1958 trek across the interior of Iceland

Ron Bartle, now 86, tells the story of the Sprengisandur, a route across the interior of Iceland in ridden in 1958. 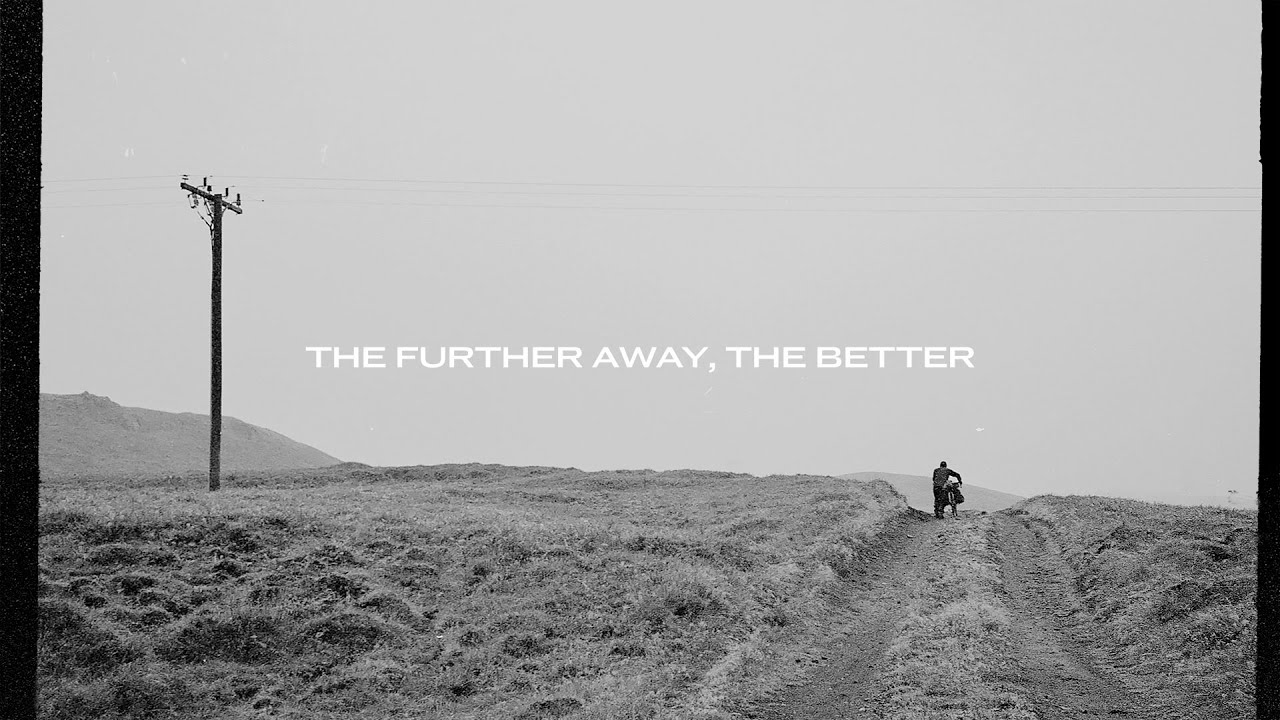 In 1958, only five years after the first motorised crossing, the UK’s Rough-Stuff Fellowship, the world’s oldest off-road cycling club, planned its own trip across the interior of Iceland, along a route called Sprengisandur – which, if successful, they believed would be the first ever crossing by bike.

It was to be organised by ‘Iceland’ Dick Phillips: Dick had tried Sprengisandur in 1956 only to be repelled by the raging rivers in spate. On his return, were to be Bernard ‘Beefy’ Heath, road captain, and Raymond ‘Cheesey’ Bottomley, cook and chief photographer. Another man, John ‘Inky’ Hinchcliffe, had a last-minute problem and was refused release from National Service. So with only one week to go Ron Bartle, 24 years old and an experienced touring cyclist, was drafted in as mechanic and fourth wheel. The short notice perhaps explains his lack of a nickname in the documents of the expedition. But it certainly did not hurt his case that he was the right height to ride the custom-made reinforced touring bike – fixed wheel – that had already been made by Viking.

In this video by Rapha, Bartle recalls the journey.