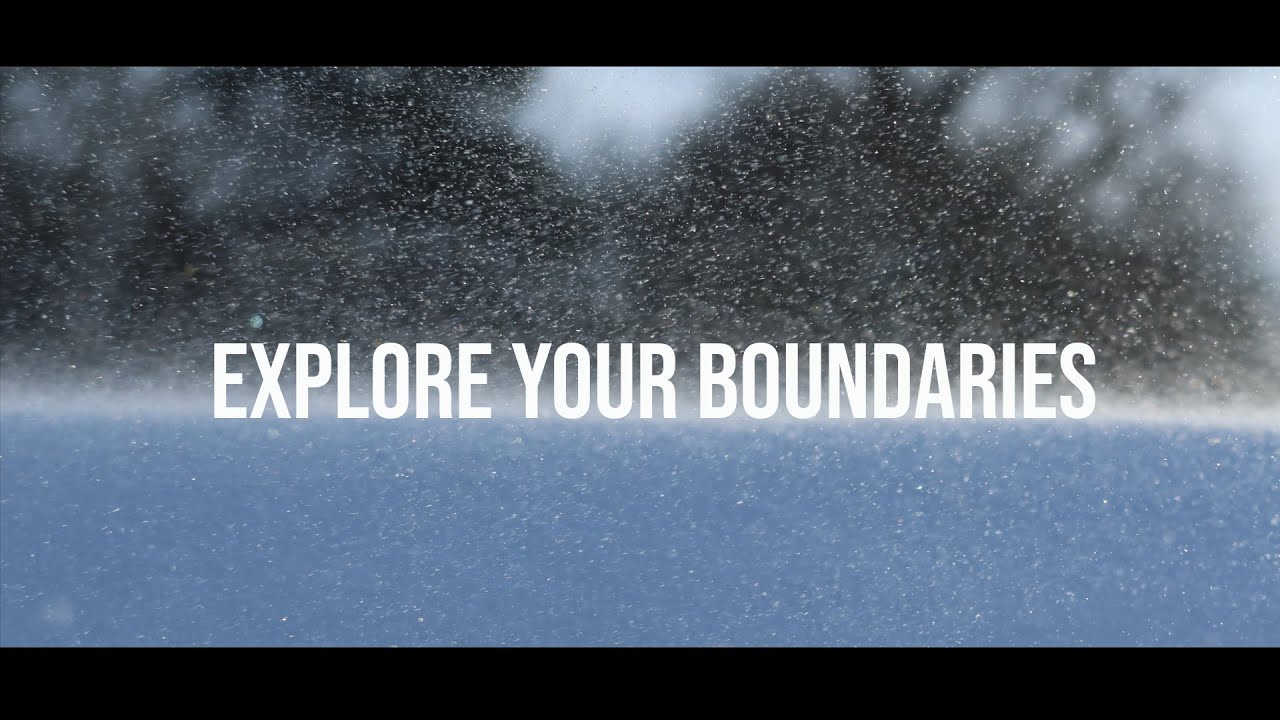 Most people avoid riding in the depths of winter. Those that venture out can be handsomely rewarded.

Markus Stitz is an adventure cyclist and filmmaker based in Edinburgh, Scotland. You might remember some of his previous adventures we’ve featured here at CyclingTips – his bikepacking trip through Kyrgyzstan, his search for distance in Western Scotland, and his ride along the former Iron Curtain. For his latest film, Markus joined forces with fellow adventure cyclist Mark Beaumont to showcase the beauty and somewhat unexpected joy of cycling in winter.

Like Stitz, Beaumont is based in Edinburgh. But that’s not all the pair have in common – both riders have circumnavigated the planet by bike. Stitz was the first person to ride around the world on a single-speed. Beaumont has ridden around the world twice and is the current Guinness World Record holder for the fastest circumnavigation of the globe by bicycle (in a staggering 78 days, 14 hours – roughly 390 km per day).

In the film ‘Explore Your Boundaries’, the pair rode a 110 km route around the edges of the Edinburgh city limits in the middle of the Scottish winter, encouraging viewers to “see familiar and local areas in unfamiliar ways” and “showing how great adventures can happen from your own front door.”

As you can see, the heavy snow made for tough going.

“The last time I remember experiencing that much snow in Edinburgh was in 2010, shortly before I rode from Edinburgh to Germany,” said Stitz. “That journey introduced me to the joys of cycling in winter. Since then I love going out there and enjoying the elements, and this winter proved to be a perfect opportunity for that, and sharing the elation in a new film.”

The Explore Your Boundaries project spawned more than one route. In fact, the pair created a whole bunch of routes from 48 to 505 km long, using the boundaries of local authority areas in Scotland as a guide.

For Beaumont, getting out for a ride in the snow is a way of satiating his thirst for adventure.

“There’s definitely a kid inside me that loves ending up in quite tricky places and just creating those memories through big night rides, or being out in the snow,” he said. “It’s about having fun with that concept of a bike ride, not just thinking I’m going out to get fit or I’m going out to train.

“It’s about trying to explore familiar places which are quite close to home, but you’re joining them up. And that’s when the best adventures happen.”