A French acoustic duo wrote a song to show their support for Thibaut Pinot at the Giro d'Italia. Then, he pulled out. 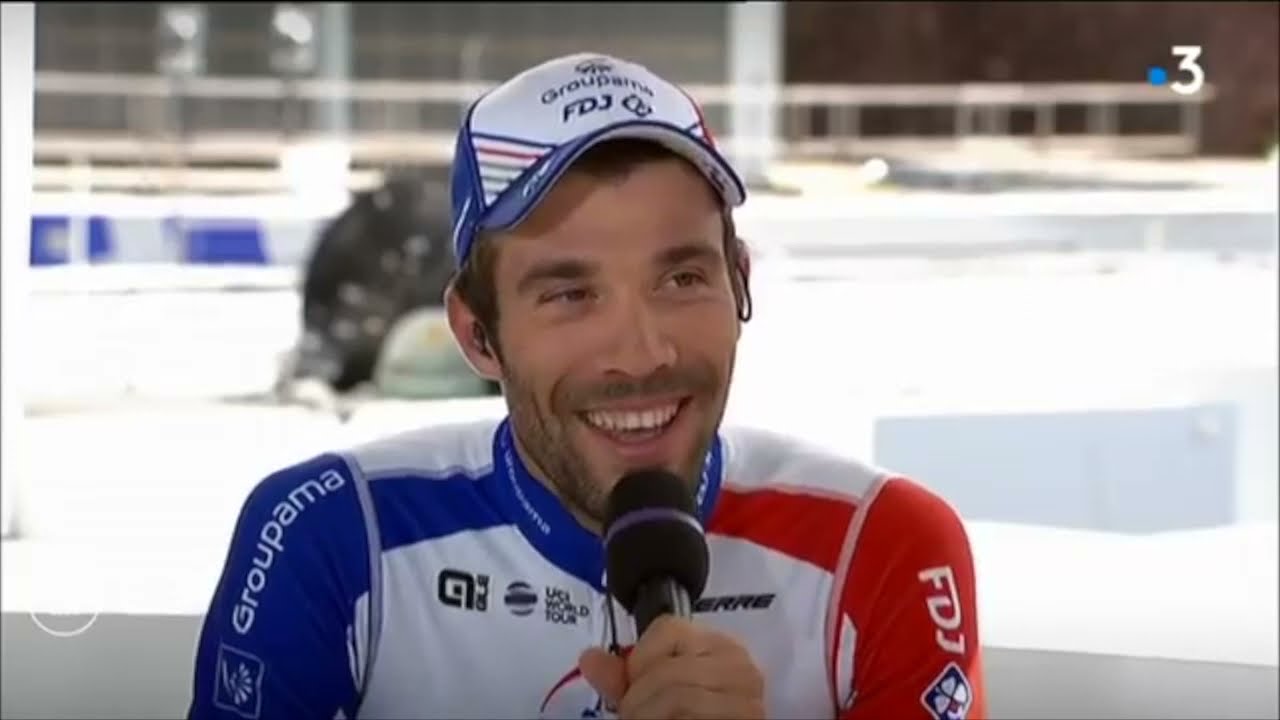 Until last week, Thibaut Pinot’s season was shaping up very differently to how it looks now. Back then: he was all in for the Giro d’Italia. Now: he has withdrawn from the Italian tour citing lingering back problems, the remnants of a not-very-nice Nice crash at last year’s Tour de France.

That’s bad. Bad for Thibaut, bad for fans of the mercurial Frenchman, bad for the prospect of earnest sorrow when things didn’t go to plan.

But it’s most particularly bad for Jaune Mayo, a French band that, in a cruel twist of timing, has just released its second single to inspire Pinot to new heights at the Giro.

Jaune Mayo is an acoustic duet comprising “two cousins, two guitar players, one from Picardie, the other one from Béarn who gather every summer in a family house in the French Provence to share their passion of cycling and music.”

The duo burst onto CyclingTips’ radar with the song “Tibopino”, a moving ode to Pinot’s stunning/heartbreaking 2019 Tour de France.

In anticipation of their hero’s glorious tilt at the Giro, Jaune Mayo sent an email through to excitedly inform us of their new release – the day before Pinot announced his withdrawal.

“Because we will always believe, this song is meant to encourage the champion of Melisey, Thibaut Pinot, during the Tour of Italy 2021 that will start on May 8th,” the email read. “Thibaut is injured in the back but Thibaut still stands. If the final victory is no longer the goal, no doubt he will be great and we’re gonna be thrilled. Maybe with a stage victory in the end?”

As we now know, that is wishful thinking. Thibaut is injured in the back; Thibaut no longer stands.

But at least we have a theme song for a ride that will never happen, complete with a jaunty video featuring three baby goats – named Twiley, Zonk and Galaxy – wearing pyjamas and doing baby goat things.

In the absence of cycling’s most emotive rider, that is exactly the kind of compensation that I will take.