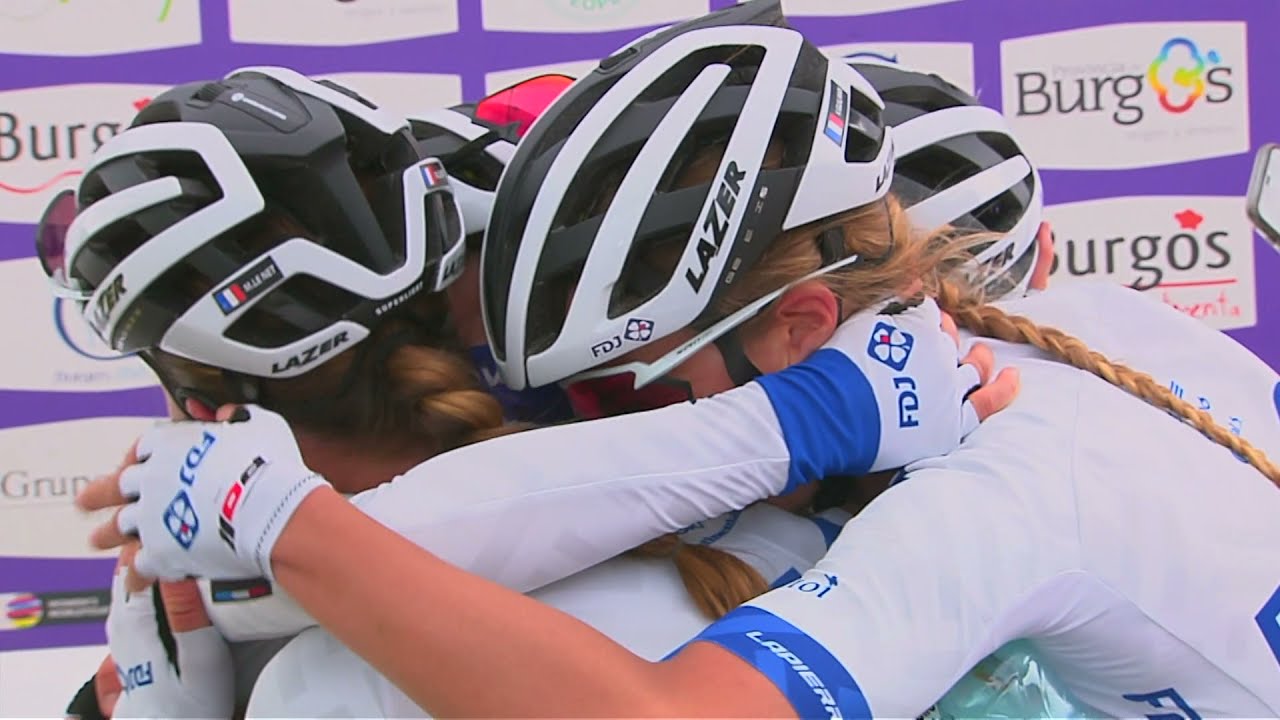 Niamh Fisher-Black (SD Worx) took the leaders jersey from Chabbey and sits tied on time with Grace Brown (Team BikeExchange) going into the final stage of the race on Sunday.

A flurry of attacks was thwarted as the race approached the final climb to the finish. Canyon-SRAM’s Omer Shapira worked hard to make sure the race stuck together until 5.7 km to go when the race leader Elise Chabbey (Canyon-SRAM) launched an attack. Chabbey was followed by Karol-Ann Canuel of SD Worx.

The two gained a slight advantage, with 2 km to go they had gained an eight-second advantage on the peloton. With 1.2 km to go the peloton led by Team BikeExchange closed in on Chabbey and Canuel.

Niewiadoma opened up the sprint to the line but Uttrup Ludwig overtook the Polish rider in the final meters to take stage honours. 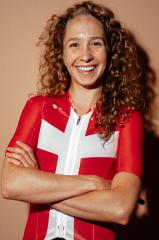