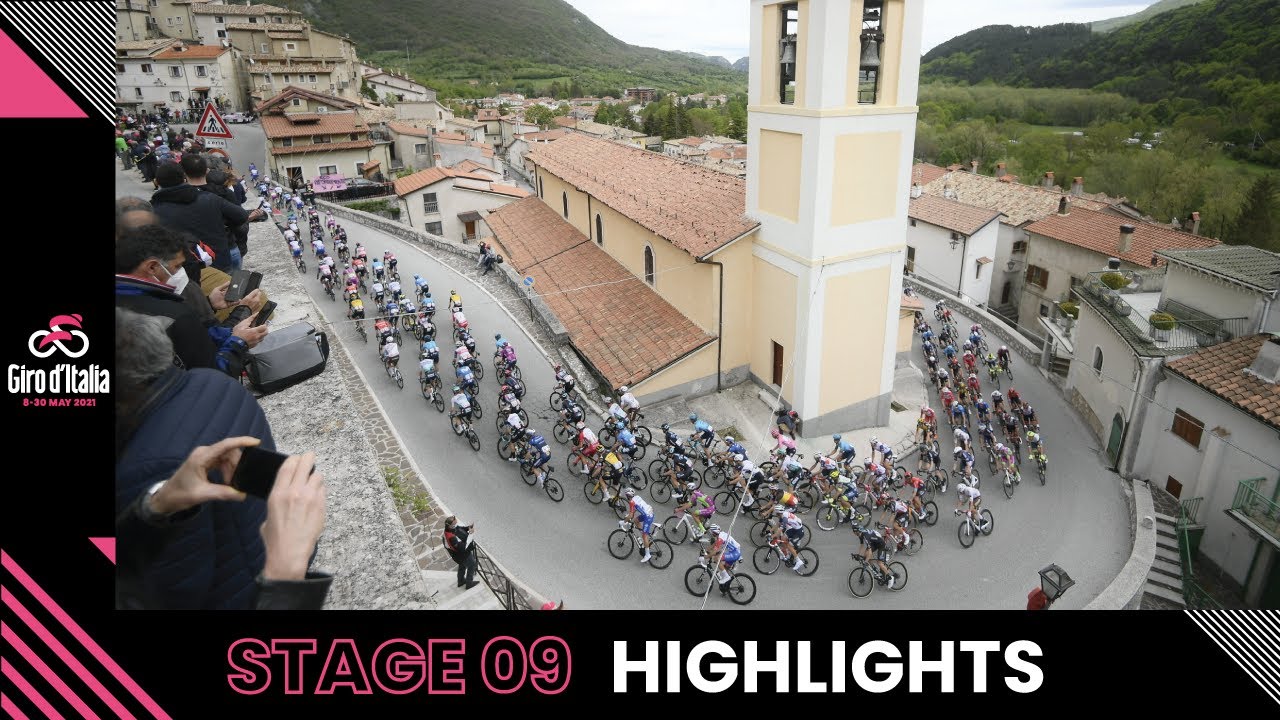 Egan Bernal (Ineos Grenadiers) took his first stage win of the Giro d’Italia on the gravel to Campo Felice. The former Tour de France champion crossed the line 7 seconds ahead of Giulio Ciccone (Trek-Segafredo) and Aleksandr Vlasov (Astana-Premier Tech) in second and third, respectively. With the bonus seconds, Bernal held the pink jersey by 15 seconds over Remco Evenepoel (Deceuninck-Quick Step).

A strong break of 17 riders took on the mountains ahead of the peloton, but as they approached the final 35 km of racing their advantage had plummetted. As the breakaway started to slow and attacks flew some riders were caught out while a new group of leaders formed. The gap between the peloton and the break hovered around two and a half minutes, with constant action at the front of the race. Action subsided as Simon Carr (EF Education – Nippo) and Geoffrey Bouchard (AG2R Citroën) hit out together.

Inside the final 10 km, two riders led the race followed by a group of three only 10 seconds behind. What had been the rest of the breakaway hovered in the 2’15” gap to the remaining peloton. Bouchard left Carr alone near the 8 km to go mark and Carr was joined by the chasing group of three. Meanwhile, under the pressure of the Ineos Grenadiers, the peloton shed rider after rider.

Koen Bouwman (Jumbo-Visma) caught Bouchard with 1.1 km to go on the dirt road to the finish, with the peloton only 30 seconds behind. Inside the final 2 km, Attila Valter (Groupama-FDJ) was distanced, as the fight for pink kicked off. Bernal made his move in the final 500 meters, passing the two out front The Columbian crossed the finish line seven seconds ahead of Ciccone and Vlasov to take the pink jersey ahead of stage 10 on Monday. 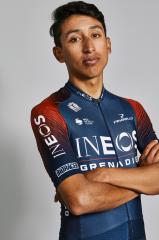