Filippo Ganna took the win in the stage 21 ITT while his teammate Egan Bernal wrapped up overall Giro d'Italia victory. 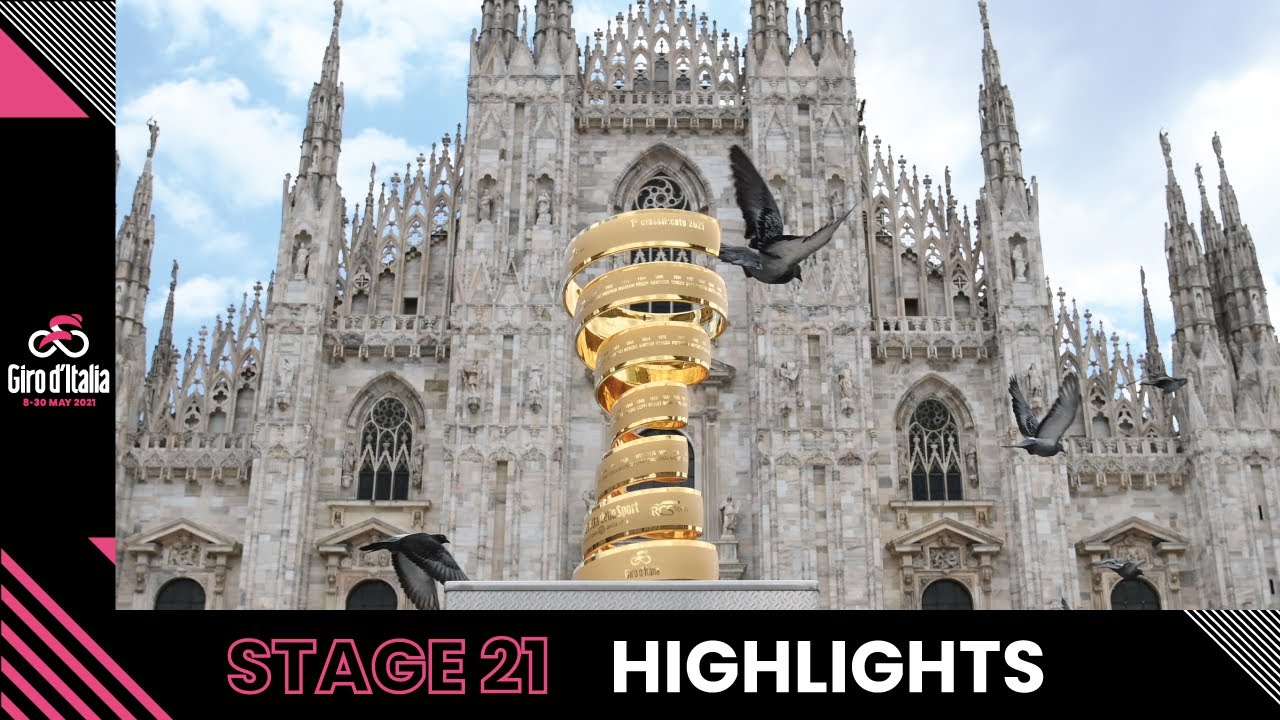 It wasn’t smooth sailing for Ganna, who suffered a flat tire and required a bike change in the closing kilometres, but he was still able to net the fastest time of 33:48, riding at an average speed of 53.8 kmph (33.4 mph). The world champion sat through a few nervous moments as Rémi Cavagna (Deceuninck-QuickStep) approached the finish, but the Frenchman misjudged a 90-degree left-hander inside the last kilometre and hit the ground hard. He was still able to finish 12 seconds down in second place, with Edoardo Affini (Jumbo-Visma) claiming third on the stage.

As is often the case with time trials in grand tours, stage 21 was two races in one. However, with few of the top GC riders looking like realistic prospects for the stage, it was particularly cut and dry on the final day of this Giro d’Italia. In the end, it was less a fight for the overall podium and more a jostle over minor placings, with Egan Bernal holding firm to celebrate overall victory.

At the beginning of the day, Simon Yates (BikeExchange) and Aleksandr Vlasov (Astana) in third and fourth overall were separated by 3:44, but it was only 1:43 from Vlasov to Joao Almeida (Deceuninck-QuickStep) in eighth. The latter proved that he’s the strongest time triallist of the GC top 10, his 5th place on the stage enough to move up to 6th overall, while Dani Martinez (Ineos Grenadiers) did enough to snatch 5th by the narrowest margin. 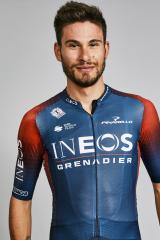