Egan Bernal remains in the lead of the Giro ahead of stage 15. 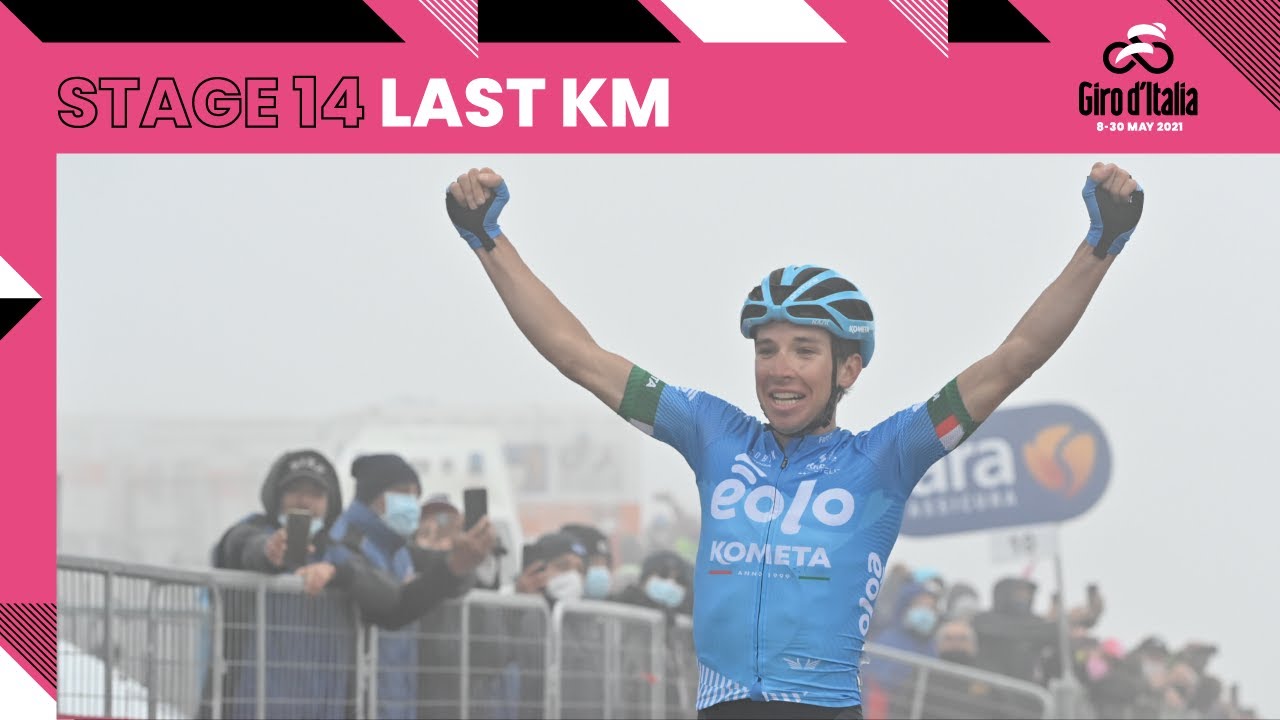 In the battle for the general classification, Egan Bernal (Ineos Grenadiers) gained more time on his competitors, finishing fourth on the stage.

A group of 11 broke away from the peloton only 10 km into the stage and at one point had gained up to an eight-minute advantage. Once on the Zoncolan with 11 km to go members of the break started to attack each other. Tratnik and Fortunato managed to slip away and strike out on their own.

With just over 2 km to go Fortunato dropped Tratnik. The remnants of the breakaway were led by George Bennett (Jumbo-Visma) and Bauke Mollema (Trek-Segafredo) 42 seconds behind while Ineos Grenadiers led the fractured peloton 3 minutes behind. As Remco Evenepoel (Deceuninck-Quick Step) lost contact with the group of GC favourites, Simon Yates (Team BikeExchange) attacked and was followed by Bernal.

Ahead of the general classification battle, Fortunato took stage honours on the mighty Zoncoloan with Tratnik finishing 26 seconds later.