Dan Martin wins stage 17 of the Giro d'Italia from the breakaway. 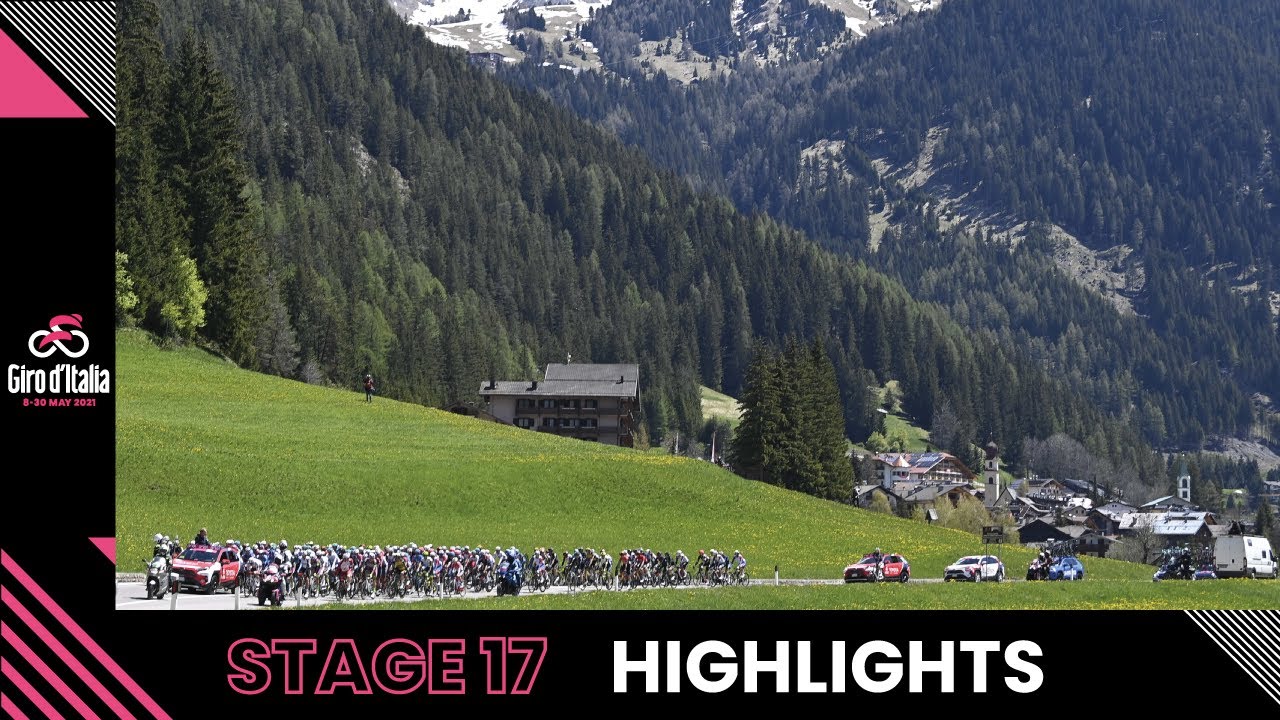 Dan Martin won Wednesday’s stage 17 of the Giro d’Italia, joining the day’s early break and then soloing to the win atop the Sega di Ala finishing climb. Behind, Egan Bernal showed his first real sign of weakness thus far in the Giro d’Italia, losing nearly a minute to Simon Yates.

Martin was part of a sizable breakaway move that got clear in the early goings, and that move was down to six riders as it hit the day’s final climb. Martin powered clear on the lower slopes of the ascent and made his way towards the finish line solo as a much-reduced peloton closed in.

Several GC hopefuls, including Aleksandr Vlasov and Hugh Carthy, lost touch with the pack with several kilometers still to go, while João Almeida attacked out of the group. Then, 3 km from the top, Bernal began to struggle. Yates left him behind and pressed on in pursuit of Almeida.

No one would catch Martin, who secured his first Giro stage win at the line, giving him at least one in all three Grand Tours. Almeida arrived 13 seconds later with Yates taking third, 30 seconds back. Bernal would finish 1:23 down, losing 53 seconds to Yates but maintaining a hefty GC advantage for now.