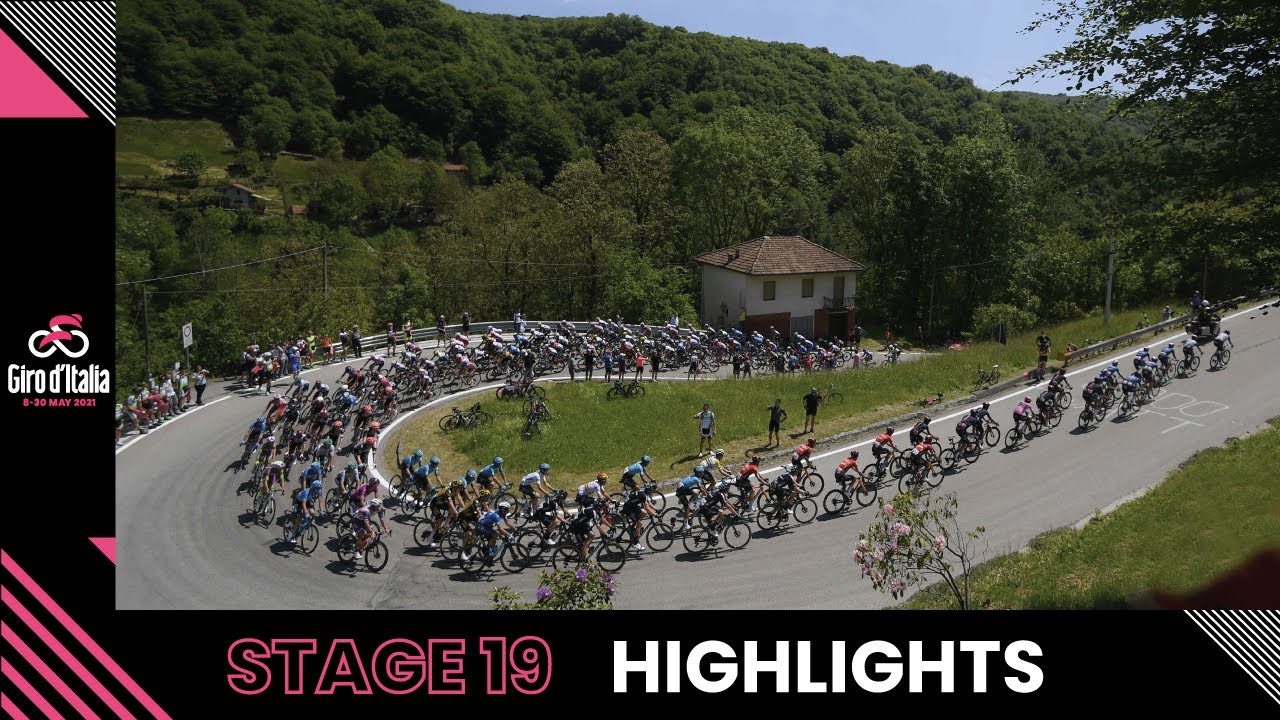 The 166 km stage came down to the GC favorites after the last remnants of the early break were caught just inside the last 8 km. Shortly after the catch was made, João Almeida (Deceuninck-QuickStep) attacked out of the pink jersey group, and before long, Yates fired off the front as well. Damiano Caruso (Bahrain Victorious), Aleksandr Vlasov (Astana-Premier Tech), and George Bennett (Jumbo-Visma) went up the road next, while race leader Egan Bernal and his Ineos Grenadiers teammates did not immediately react.

With a little more than 5 km to go, Yates started to pull away at the front, and then he pressed on solo. Behind, Hugh Carthy (EF Education-Nippo) pulled away from Bernal’s group. Bernal still did not respond with any major moves of his own, but he and teammate Daniel Martínez were not losing much ground either. Inside the last 4 km, they started to close in on the riders chasing Yates. Martínez and Bernal caught and past Vlasov and Bennett, and then caught up to Caruso, Almeida, and Carthy with 3.5 km to go, with the gap to Yates sitting at around 20 seconds.

As Martínez dropped back with around 2 km to go, Bernal put in a surge of his own and dropped Caruso, Almeida, and Carthy. Almeida caught back on and he and Bernal spent the next few minutes together. The gap to Yates was not shrinking dramatically, but nor was Yates gaining much ground in the overall battle.

Almeida left Bernal behind in the final few hundred meters. Yates held on to take a hard-earned stage win atop the first-category climb, while Almeida would arrive 11 seconds later for runner-up honors. Bernal took third, 28 seconds back, gaining time on Caruso but losing some to Yates. The 2019 Tour de France winner closed out the day with a 2:29 gap back to Caruso and a 2:49 advantage to Yates.