Rebecca Charlton is joined by Amy Roberts and Rachel Jary to break down Vuelta a Burgos and look ahead to the Lotto Belgium Tour. 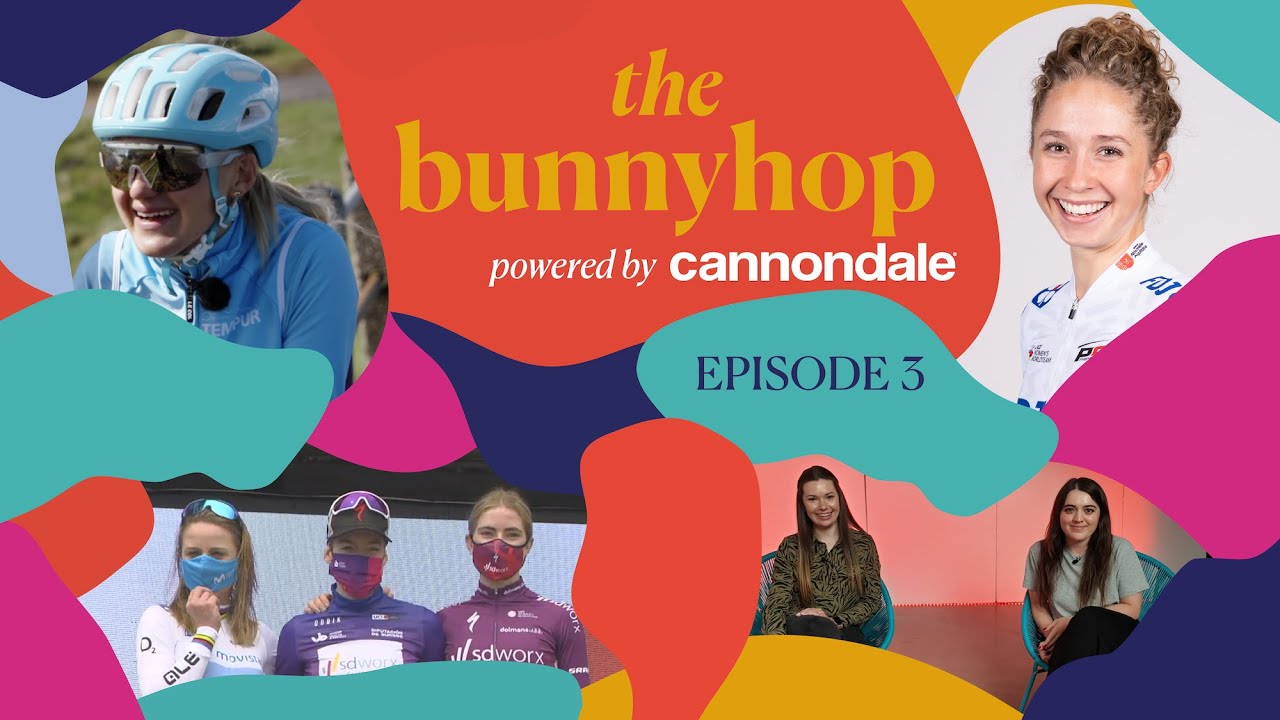 photography by The Bunnyhop

The third episode of The Bunnyhop has launched. In it ex-pro Amy Roberts and Rouleur journalist Rachel Jary join Rebecca Charlton in the studio to chat about the first WWT stage race of the season – the Vuelta a Burgos, along with the string of Spanish one day races. They also look forward to the upcoming Lotto Belgium Tour.

The episode includes an exclusive interview with Drops-Le Col rider Joss Lowden, about her attempt to break the world Hour Record later in the year. Finally, Cecilie Uttrup Ludwig explains what makes her tick in the “Something About Me” feature.

photography by The Bunnyhop