Campenaerts was the best of a 15-rider breakaway. 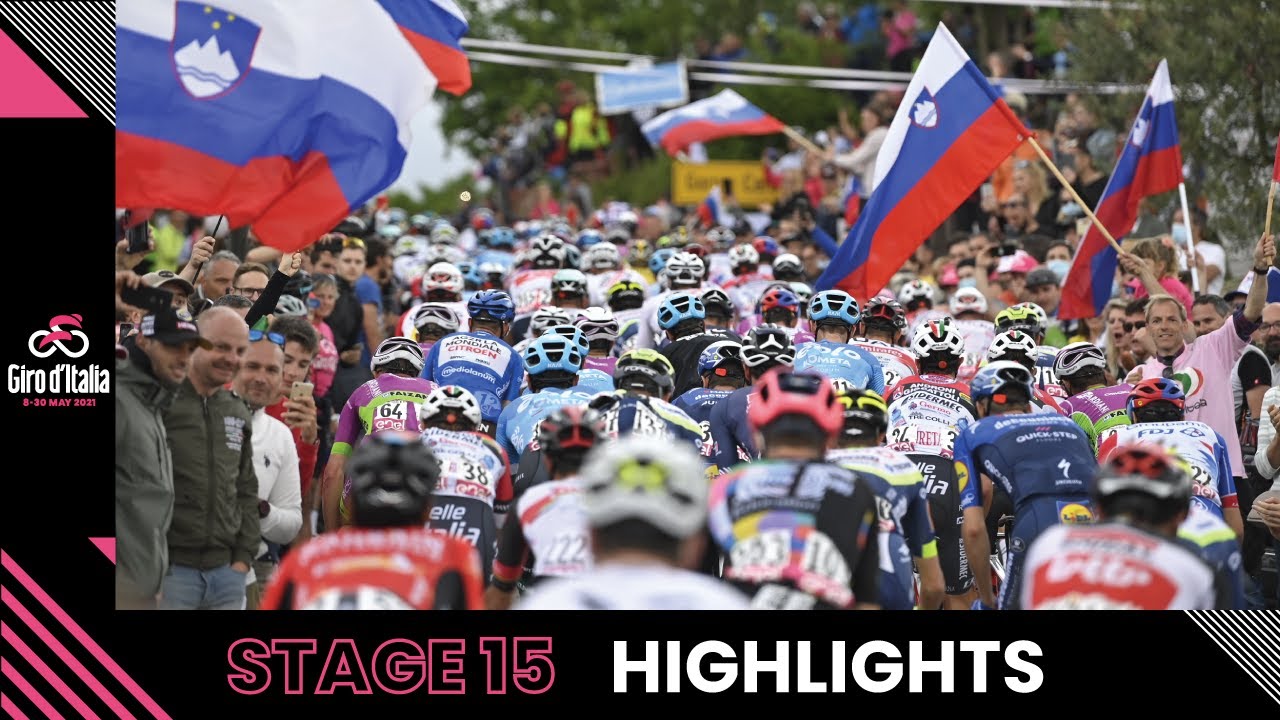 Victor Campenaerts (Qhubeka-Assos) the 15th stage of the Giro d’Italia out of the day’s large breakaway, navigating a circuit into Gorizia that included a nasty climb and wet, slick corners through downtown.

A breakaway of 15 riders formed just after the stage was neutralized for a major crash in the opening kilometers, their gap extending out well over 10 minutes. It was clear early on that this would be a day for the break.

As heavy rain poured down, Oscar Riesebeek (Alpecin-Fenix) and Campenaerts separated themselves from Albert Torres (Movistar) over the top of the final climb of the day with 15km to go. The duo pushed on together toward the finish and had 30 seconds with 10km to go. Behind, a small group began to form and to chase, dropping the gap to just 15 seconds with 6.5km to go.

With the chasers closing, Riesebeek ended the alliance and hit out, but Campenaerts was able to close him down.

More than 13 minutes back, the peloton was led slowly toward the line by Ineos.

Riesebeek went again. And again. Campenaerts continued to close each gap, but took slightly longer to do so each time.

With 3 km to go, it was Campenaert’s turn. He used a small rise to pull out 20 meters. The two dropped down toward the finish on wet roads with a small gap between them.

Under the flamme rouge, the two were together again. The games began. Campenaerts, on the front, slowed to a crawl. 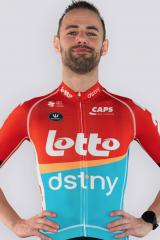