Cavendish proves he can still beat the world’s best

Mark Cavendish takes victory on stage 5 of the Belgium Tour, putting his name firmly in the mix for Tour de France selection. 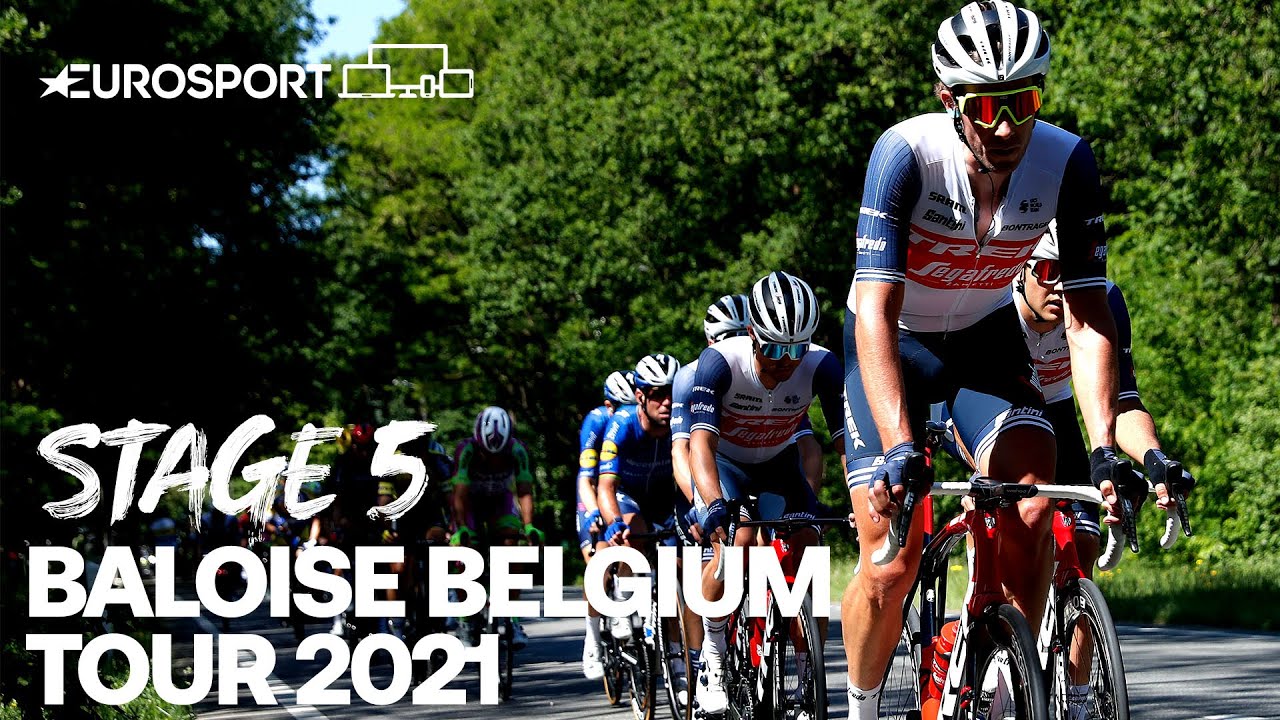 Cavendish was a late replacement for an injured Sam Bennett at the Baloise Belgium Tour in a team built around the Irishman and Remco Evenepoel. Even without their marquee sprinter, Deceuninck-QuickStep come away with two stage wins, overall victory for Evenepoel and a headache for team boss Patrick Lefevere.

On Saturday, Lefevere revealed that Bennett’s participation in the Tour is in doubt due to a knee injury picked up in training, a huge blow to the 2020 green jersey winner. Fabio Jakobsen would usually be the man to fill the void, but he’s still recovering from the injuries sustained at last year’s Tour of Poland. As for Cavendish, he was apparently not in the picture, in part due to his minimum contract, but there could now be an opening.

Cavendish took his first victory since 2018 in April at the Tour of Turkey, but the field in that race was not considered as strong as that of the Baloise Belgium Tour. Merlier, in particular, has been on a tear this season, with six wins already. Ewan, who has publicly declared his intent to win a stage at each Grand Tour in 2021, recently won two stages of the Giro and took back-to-back stage wins in Belgium earlier this week.

Lefevere previously indicated that he and Cavendish might sit down to talk contract renewal in advance of the Tour. Whether Cavendish goes to France does of course depend on the condition of Sam Bennett, who is due to return to training this week.

“We have to see,” Cavendish said after stage 5 in Belgium. “We have the current green jersey winner in Sam Bennett. I think it’s right to see how he’s going before we think of anything else.”

In high spirits after his stage win, Cavendish was quick to point out that all the hype around his presence at the Tour has little to do with him or the team.

“I don’t know. At the end of the day, it’s all talk. The reason the whole Tour de France came up – I didn’t mention it and Patrick didn’t mention it – I won in Tour of Turkey and all of a sudden the media started talking about it.

“This is a thing that happens a lot. The thing with Eddy Merckx record? I never started that, it was the media that started that, and all of a sudden, it’s like, I’m going for it. It’s the same with this. It’s you guys [the media] that started whether or not I should go to the Tour de France.”

With the biggest Grand Tour of the season now less than two weeks away, this story will keep developing over the coming days.