Svein Tuft is back to his roots, and still blowing our minds. 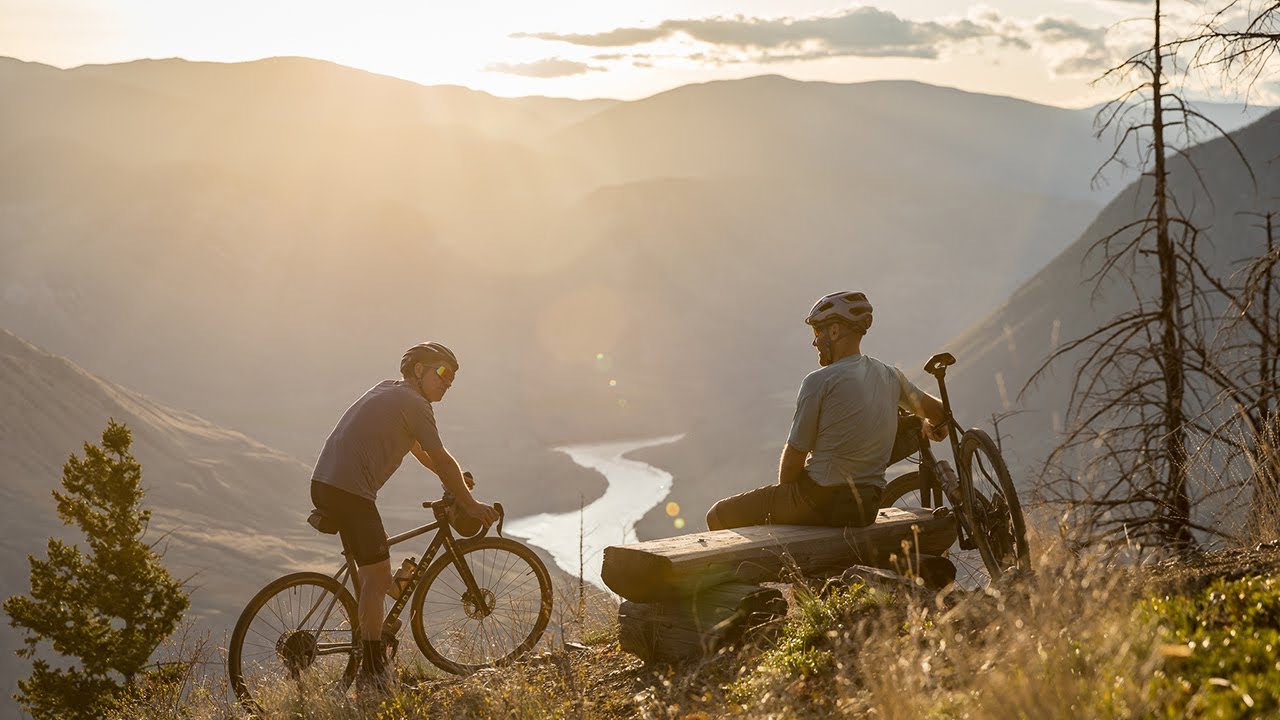 Since returning to Canada after eight years in Andorra and Spain, ex-pro cyclist Svein Tuft has set out on a series of adventures to reconnect with the British Columbia (BC) wilderness and mountain ranges he first discovered as a young man.

In the second instalment of “Reconnecting,” Svein heads north to the Cariboo, a remote and wild part of BC with classic Western landscapes of cattle farms, high desert conditions, and wide mountain valleys ribboned with dirt roads as far as the eye can see. It’s a place Svein Tuft traversed as a younger man and, this time around, he connected with former mountain bike pro Kelly Servinski as a partner on his explorations.

Hearing the call of the wild Cariboo, Servinski left the lush, coastal landscapes of Squamish to build Tutti Gravel Inn, a bike-friendly B&B in the historic village of Clinton. He’s considered a guru of gravel in the region, and Svein decided to ride north from his home through the BC Coastal Ranges and along the Fraser River Valley to meet up with Kelly and explore some of the region’s gravel, and reconnoiter potential routes for future Tuft Camps.