Mathieu van der Poel raced in his familiar attacking style to win stage 2 and take the yellow jersey at the Tour de France. 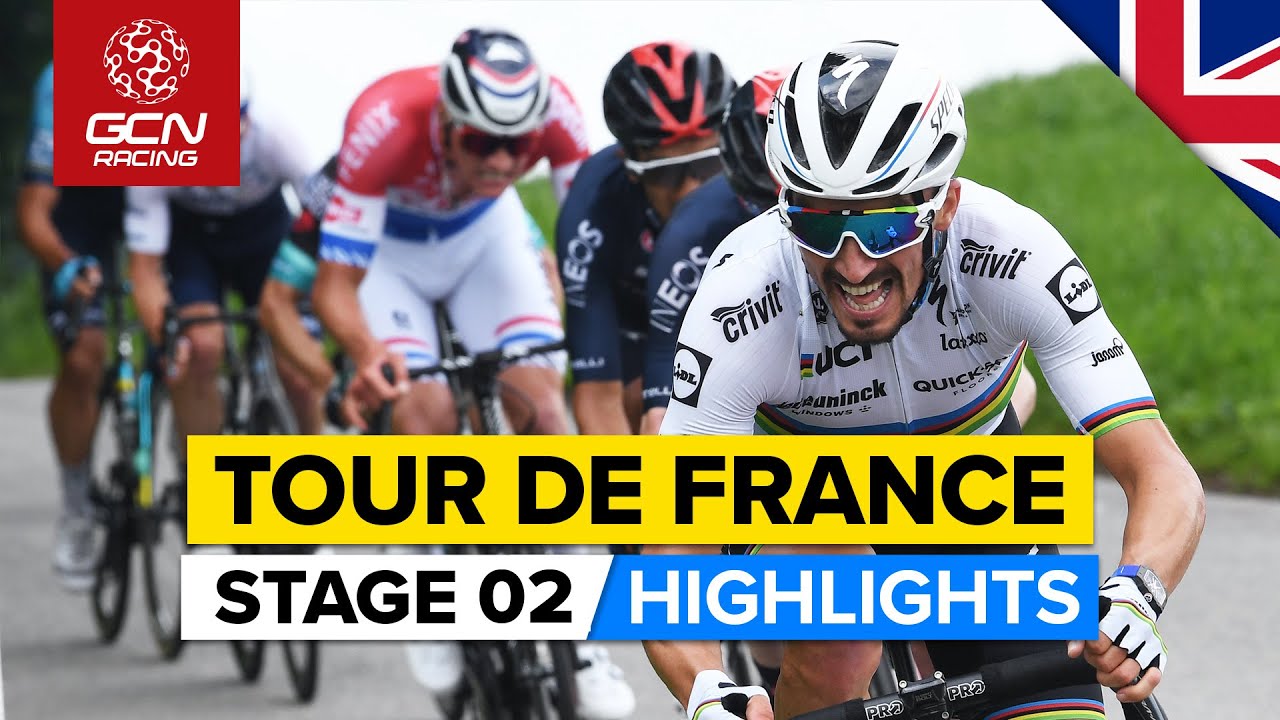 Six riders formed the breakaway early in the 183.5 km stage from Perros-Guirec to Mûr-de-Bretagne Guerlédan. The first couple of hours were pretty relaxed, albeit damp, until a battle for mountain points began between polka-dot jersey wearer Ide Schelling (Bora-Hansgrohe) and his closest rival Anthony Perez (Cofidis). Schelling’s strong sprint kept him ahead and he’ll wear the jersey again tomorrow on behalf of the new race leader.

Edward Theuns (Trek Segafredo) was the last breakaway rider to be brought back as the peloton approached the first ascent of the final climb, where Van der Poel attacked for the first time. He maintained his gap to take eight bonus seconds at the top, with Pogačar and Roglič taking five and two respectively.

The pace did not let up after the first passage of the finish line, the peloton racing for the climb as they would a bunch sprint. There were several attacks on the final ramp, but it soon became clear that the whole day had been carefully worked out by Van der Poel and his Alpecin-Fenix team. No one could follow him when he launched inside the last kilometre, and he stayed away to take an emotional victory 18 months after the passing of his grandfather, Raymond Poulidor. Six seconds later, Tadej Pogačar (UAE Team Emirates) beat Primož Roglič (Jumbo-Visma) in the sprint for second place. 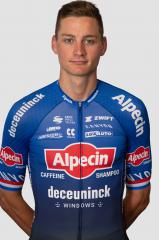