Stefan Bissegger takes his second victory of the season on a rainy day in Switzerland. 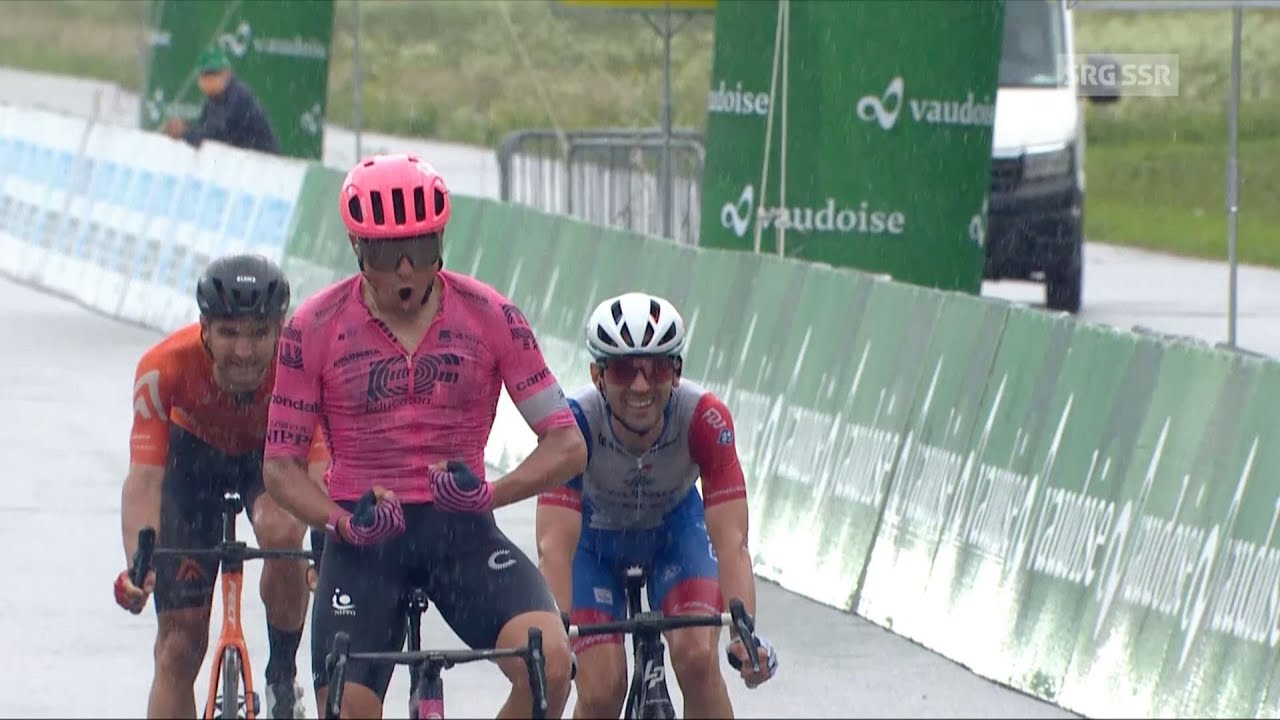 The 22-year-old Swiss all-rounder joined Joel Suter (Switzerland), Joey Rosskopf (Rally), and Benjamin Thomas (Groupama-FDJ) to form a four-rider breakaway that went clear almost 100 km into the 171 km stage from Sankt Urban to Gstaad. Suter was dropped inside the last 20 km, but the remaining trio held out to contest the stage win amongst themselves.

Rosskopf led out on the finishing straight but when Bissegger kicked, he quickly surged past. Thomas came around Rosskopf but could not match Bissegger, who take a clear win at the line. Thomas settled for second with Rosskopf in third. Suter arrived 23 seconds later, and then Edward Theuns (Trek-Segafredo) led the peloton home at 5:16 down. 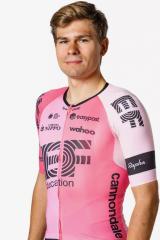