Rigoberto Urán storms to victory on stage 7 of the Tour de Suisse, moving up to second overall. 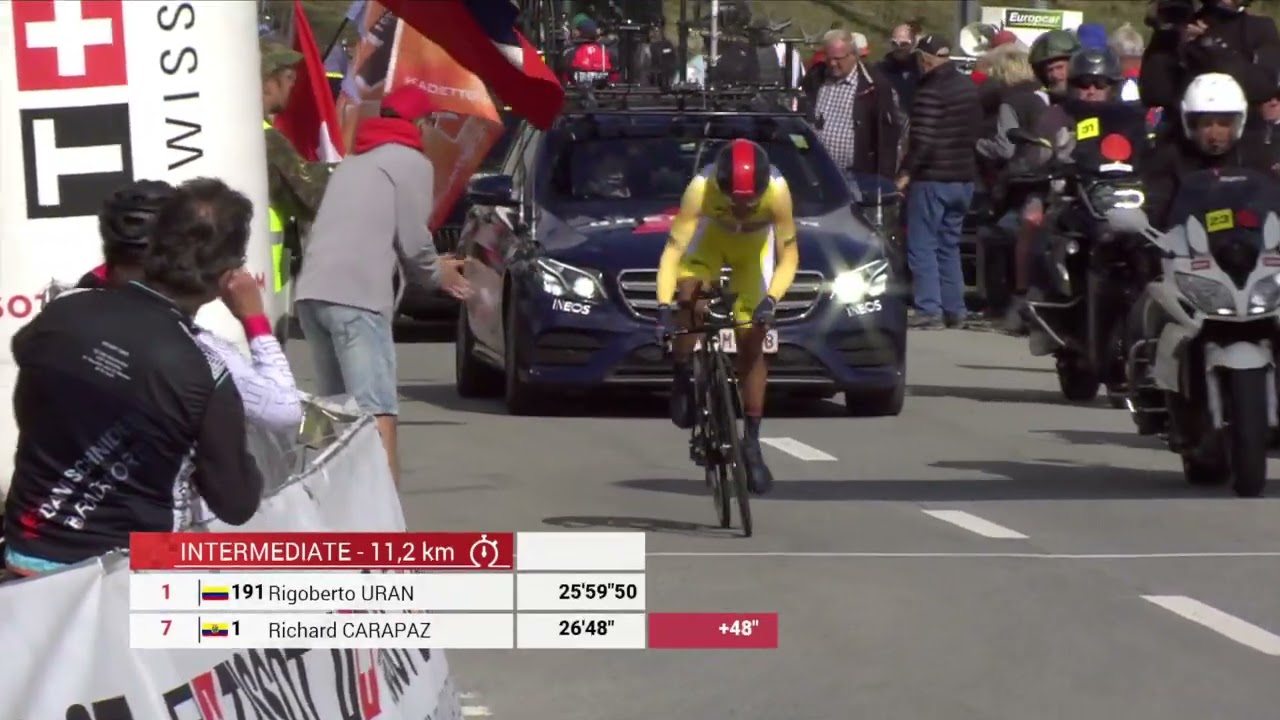 Rigoberto Urán was the surprise winner of the stage 7 time trial at the Tour de Suisse, leapfrogging from fifth to second on GC.

The 23.2 km time trial was a race of two halves, beginning with an ascent of the 1st-category Oberalppass, followed by a rapid descent down to Andermatt. Gear choice was a big talking point from the start with a whole variety of combinations on show, from TT bikes and climbing helmets to road bikes with disc wheels, and even a handful of clip-on tri bars.

Riding in full TT mode, Rigoberto Urán obliterated the next fastest time at the top of the climb and maintained his advantage on the descent, taking his first victory in three years. Julian Alaphilippe (Deceuninck-QuickStep) raced his road bike to second and Gino Mäder (Bahrain-Victorious) came third, a fraction of a second faster than race leader Richard Carapaz (Ineos Grenadiers).

The GC competition was close going into stage 7, and is closer still after the time trial, with a significant reorganisation at the top of the standings. Carapaz is still in the yellow jersey, but Urán is now behind by just 17 seconds and Alaphilippe moves up to third.

Shortly after the end of the stage, Deceuninck-QuickStep confirmed that Alaphilippe will not start the eighth and final stage of the Tour de Suisse as he returns home for the birth of his first child. 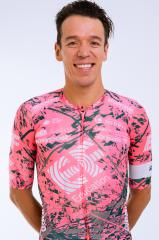